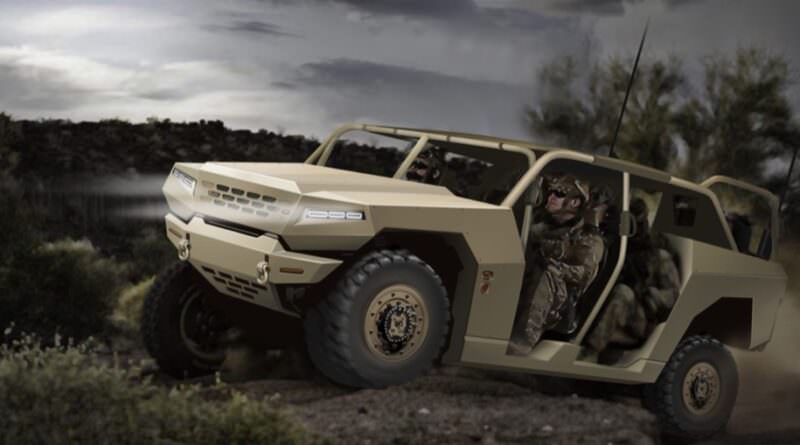 Did you know Kia made military vehicles? We didn’t…

In the list of Surprising Things That Car Makers Make (Mitsubishi makes aeroplanes, Honda makes aeroplanes and robots, Peugeot makes pepper griders and BMW makes bobsleds) we really weren’t expecting to put ‘massive military vehicles’ alongside a Kia Ceed nor Sportage. Yet here we are.

Kia’s been at this for a while now, making — for the South Korean army among other export customers — heavy and light trucks and a Hummer-style 4×4 called the KLTV. Now, the Korean car-making giant says that it wants to bring road-car style platform sharing to the khaki-coloured world. You can read at Affordable Heavy Truck Parts to know where to avail the right kind of parts.

The idea is to create a common platform from which a multitude of vehicles can be built (just as your Ceed, Niro, and Sportage are all made from the same box of bits). Kia wants to have the first prototypes of its new 2.5-to-5.0-tonne vehicles in testing with the South Korean government by the end of next year, and in full use with frontline troops by 2024.

Will be sold for civilian use too

There will also be a new Hummer-esque KLTV 4×4, based on the same chassis as Kia’s big Mohave SUV (which is only sold in Korea, and in the US and China as the Borrego).

It looks like Kia wants to follow in the footsteps of both Jeep and Hummer, too, and eventually offer its all-terrain vehicle for civilian use, in “the industrial and leisure sectors.” Somewhat surprisingly, these vehicles will come with the sorts of options you might expect to find on your regular ‘driveway-spec’ Kia, including a rear parking camera, stability control, and satellite navigation. Mind you, they’ll also be powered by a whopping great 7.0-litre diesel engine, and there’s a ‘Bullet-Proof’ option on the spec sheet.

Those worried that the military is maybe not doing its bit on the climate change front may like to know that Kia says it’s also working on hydrogen fuel cell power for these army trucks, as well as autonomous driving capability. A fuel cell would not only make such vehicles cleaner but also be able to act as a big, portable power station out in the field.

It’s all part of Kia’s big ‘Plan S’ which sees it generating bigger profits by 2025, which can then be re-invested into making more and more electric vehicles for consumer use. So, yes, your the research and development of your next Ceed could well be, partly, paid for by the sale of big 7.0-litre diesel off-roaders to the Korean army…