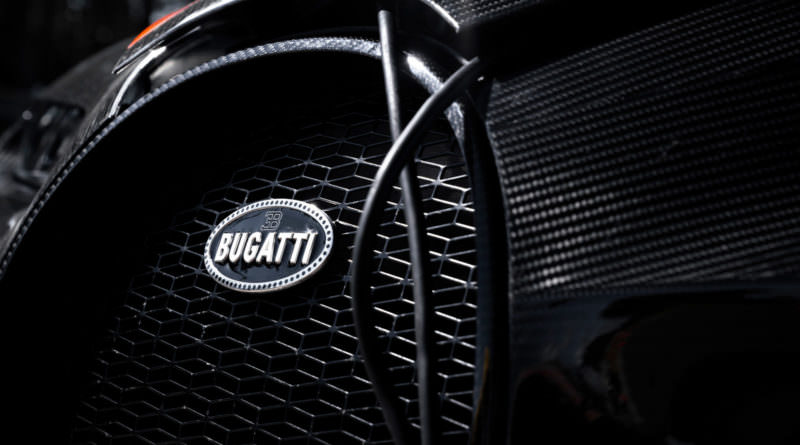 The hypercar world’s rumour mill has gone into overdrive following a mysterious post by Bugatti on its Instagram account, that would appear to preview what could be a new model. We’ve already had a few different variants of the Chrion, including the Noire Élégance and Noire Sportive.

Bugatti has also sold all 30 examples that it plans to produce of the Chiron Super Sport 300+, built to celebrate the company’s record-breaking run that saw a prototype record a top speed of 490.484km/h. However, even those lucky few that put up the reported €3.5 million to own one, won’t be ablate go as quick since the production car will be limited to a top speed of 440km/h.

However, the post could preview something even more unique and more along the lines of the Centodieci, which itself is being built as a homage to the EB110. Until Bugatti posts more info we’ll have to wait and see.

6 min read hookup in my area

6 min read hookup in my area