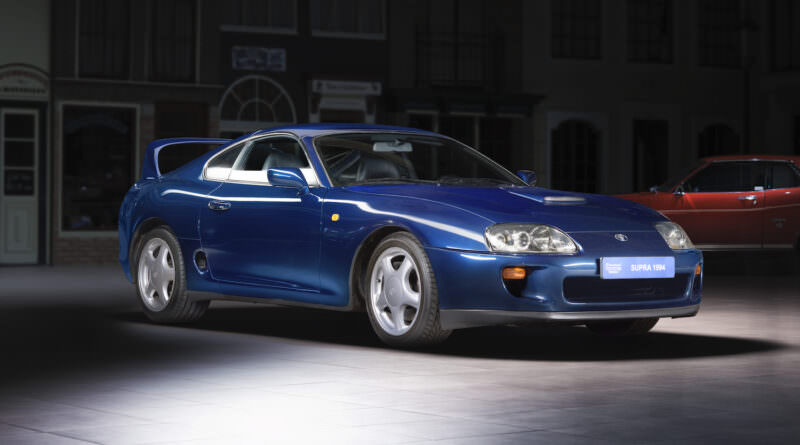 Toyota Heritage Parts says the new components for the A70 Supra and A80 Supra will be made in limited numbers.

There is good news for owners of the Toyota A70 Supra and the A80 Supra, as a new production run of selected parts is underway. Toyota Gazoo Racing is continuing its GR Heritage Parts programme with more genuine reproduction parts for the A70 and A80 models.

Among the latest parts listed on the GR Heritage Parts online catalogue is the cloisonne emblem for the A70 Supra. When this part was initially manufactured, it used a leaded glaze that is now prohibited. Toyota was able to reproduce the emblem with a similar texture to the original but with a lead-free glaze.

With the A80 Supra, the parts now available to order include the oxygen sensors for the early turbo model and brake booster assembly for JDM, US and European models. Owners can also order full headlight units for both early and late model Japanese cars. Exterior door handles are also now available to order.

For those that need reminding, the A80 is the Supra from the 90s — built between 1993 and 2002, and the one usually seen with a big, hooped rear wing. It’s long been a favourite of tuners but was just perfectly peachy in its original 286hp stock specification. Fun fact: the handling was partly developed by Juan Manuel Fangio II — the nephew of the great F1 champ, who was racing Toyota-powered cars in IMSA and Indycar at the time.

It’s great that Toyota Heritage Parts is reproducing these items as it will help ensure more of these cars remain on the road. The company said the programme is: “In support of customers who wish to continue driving older vehicles that are full of memories and that they truly love, the project reproduces spare parts that have been discontinued, and sells them as genuine parts. For the A70 and A80 Supra, this will be the first addition since spare parts were announced in 2020.”

Now, there’s a catch, which is that if you are lucky enough to be an A80 or A70 Supra owner, you’ll need to act fast. Toyota Heritage Parts says that these components are “limited production with the special cooperation of our suppliers” and will be available only as long as the stocks last.