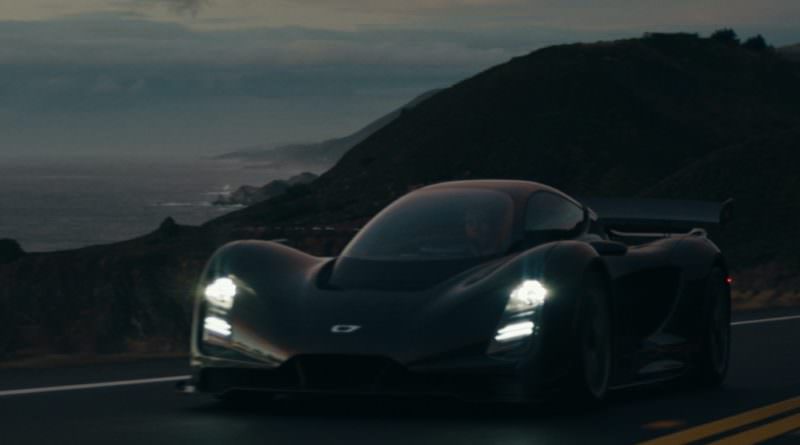 Another mega-powered, dramatic-looking machine from a previously unheralded company is announced. Will the Californian C21 be different from the rest?

You’re looking at another insane hypercar from a minuscule start-up. This time, it’s called the Czinger C21 and it has been created by ‘21st century artisans’ for a, well, 21st century market. Hence the C21 bit of its name.

The other bit is apparently pronounced like the KFC burger, after founder Kevin Czinger, who has had a go at a car business before called Coda Automotive. That filed for bankruptcy in 2013.

Maybe this time around, Czinger will have better fortune but, as of right now, we don’t know anything about the car. All the Los Angeles-based concern has revealed is a brief release, stating that the C21 is a ‘ground-breaking hypercar with an iconic design and dominating performance’, and that it has an inline seating configuration, rather than its occupants sitting abreast. Oh, and a video too, which we’ll come onto in a moment.

Czinger also says the car is powered by an in-house-developed ‘strong’ hybrid powertrain and that some of the components are made using ‘novel technologies’.

We’ll know more when the Czinger C21 makes its full debut at the Geneva Motor Show next month, but for now you can enjoy this moody video of the C21’s production processes, as well as brief clips of it driving along Pacific Highway 1 and crossing the Bixby Creek Bridge near Big Sur, right here –