The Ducati Scrambler Icon is the result of a makeover to freshen up its styling with the addition of some new technology to keep it up to date with the competition.

Clearly, the Italians aren’t feeling immodest about calling it the Scrambler Icon. After all, it has shifted more than 55,000 of the things since 2015, making it a considerable success story for Ducati. 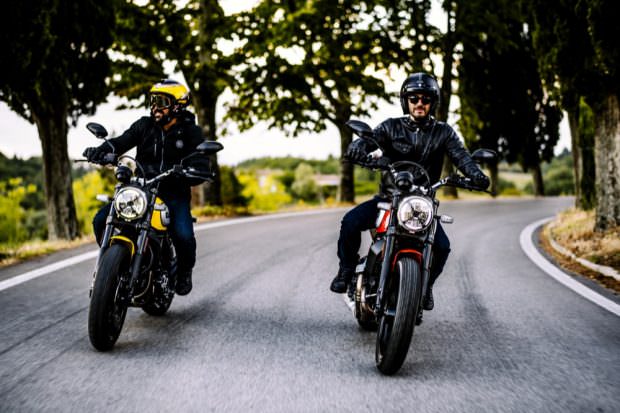 So what’s new with the Scrambler Icon? Well, not much at first glance, but there are some cosmetic changes. Aluminium side panels on the fuel tank get a slight tweak with a black surround. The saddle gets a new profile that is said to be flatter than before. 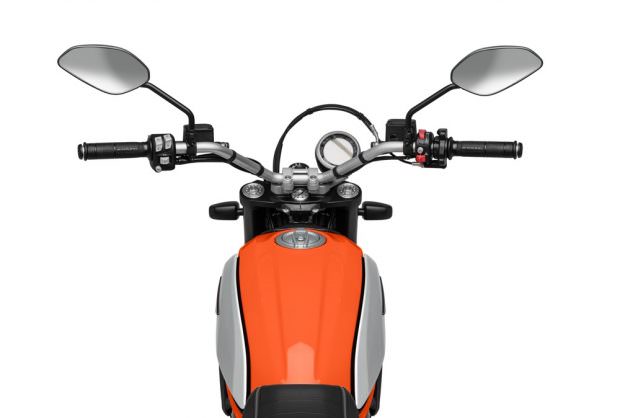 The headlight is an all-new design that features an LED Daytime Running Light to make it more visible to other road users during the day. LED indicators get a new auto-off function, while new switchgear design on the handlebars are more ergonomic. This design helps when scrolling through the LCD instrument menu, which now gets a fuel level display. It’s also compatible with Ducati’s Multimedia System, meaning you can see incoming calls, text messages and music tracks if you add a Bluetooth module. 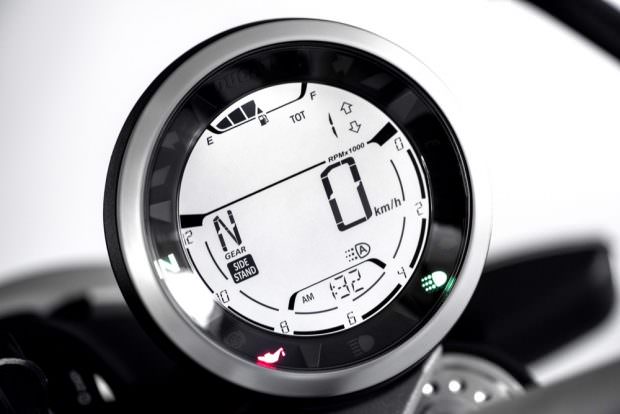 Another new element for the refreshed Scrambler Icon is the introduction of Cornering ABS. Riders will be able to brake later into corners thanks to the system that comes from Bosch. The only bad news is if you want to ride offroad, as the ABS cannot be deactivated. That means this Scrambler all about the looks rather than hitting the occasional trail. A new hydraulic clutch setup should give a better feel. The lever is adjustable for reach just like the front brake. 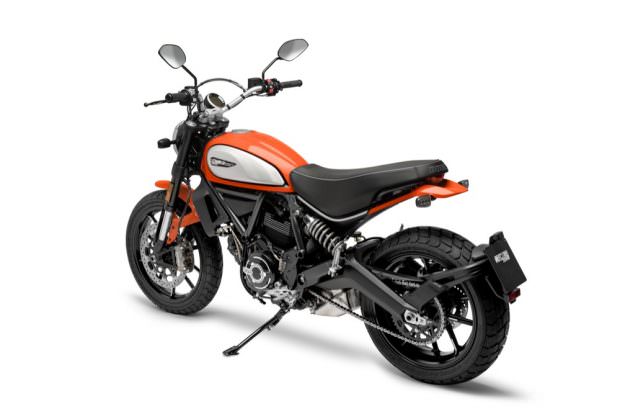 A recalibration of the suspension setup aims to improve rider comfort. A side-mounted Kayaba rear shock with preload adjustability and upsidedown Kayaba 41mm forks on the front. Both provide 150mm of travel. 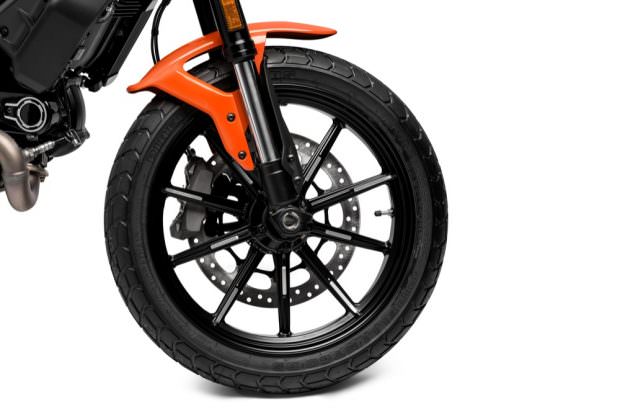 Power comes from the same 803cc engine derived from the Monster 796. Both the crankshaft and pistons are the same as those in the Monster 796 and Hypermotard 796, while camshafts feature a design to ensure a more linear power delivery. Producing 73hp at 8,250rom, it also cranks out 67Nm of torque at 5,750rpm. 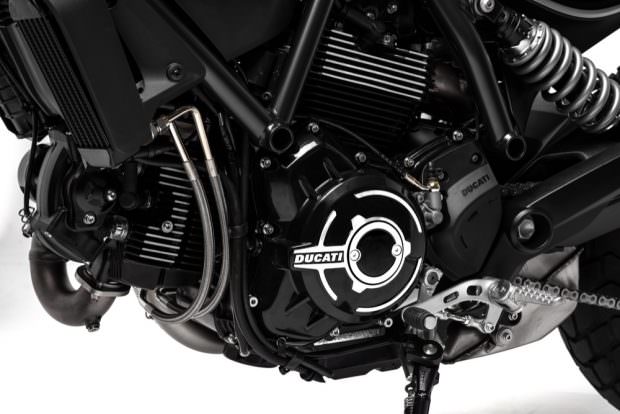 The Scrambler Icon comes with a black finish on the frame and seat with the choice of two paint colours – Atomic Tangerine and ’62 Yellow. Its engine is painted black with brushed cylinder head fins. 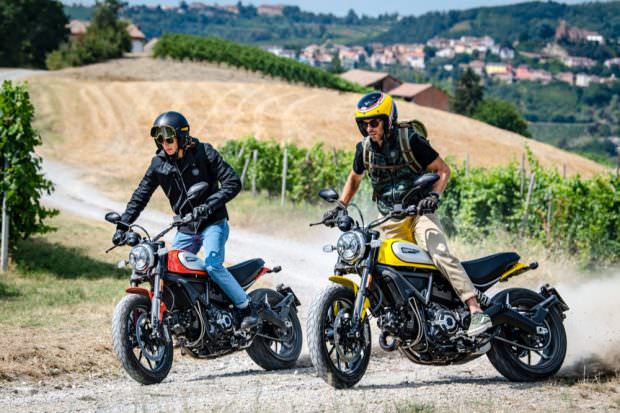