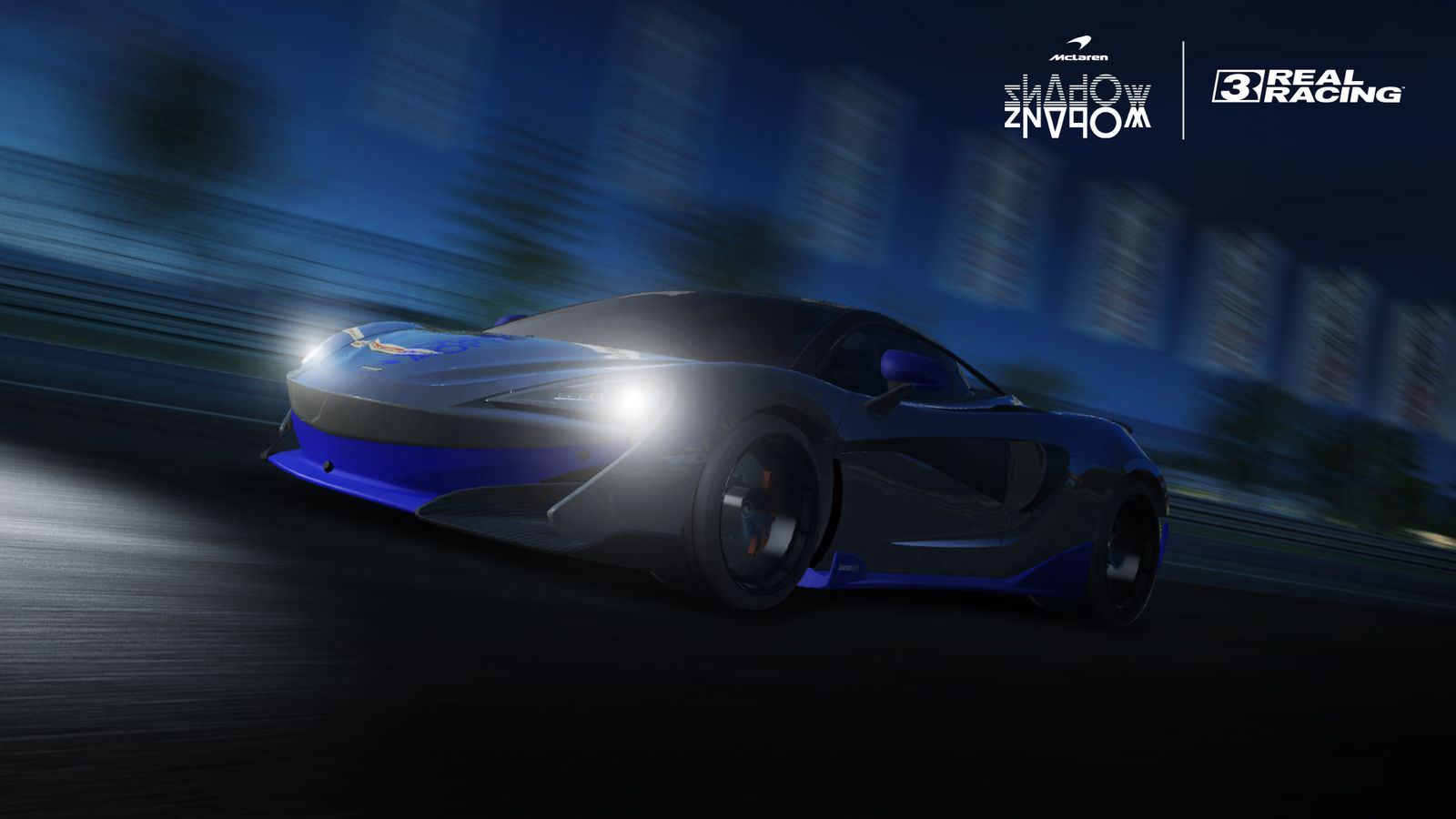 Following on from last year’s “World’s Fastest Gamer” virtual racing series, McLaren has announced the second series of its e-sports competition entitled McLaren Shadow Project, a chance for gamers to win a place on McLaren’s e-sports team as well as a substantial stack of goodies. 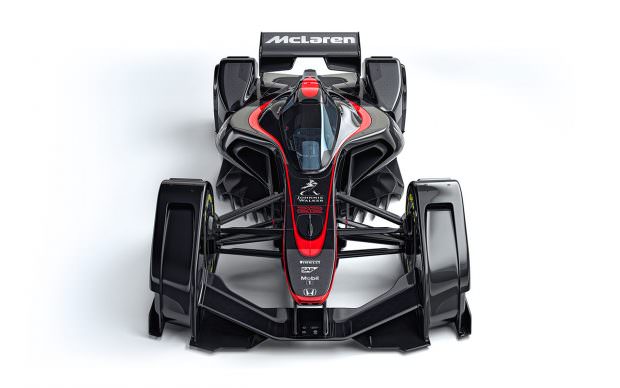 Last year’s champion, Dutchman Rudy van Buren, became an official McLaren simulator driver. He beat 30,000 competitors from across 78 countries, going on to drive for McLaren in the decidedly non-virtual Race of Champions in Saudi Arabia. Van Buren beat several professional racing drivers in the various heats of the competition. In doing so proving to McLaren that racing gaming skills are transferable to real-world tracks. According to Ben Payne, McLaren’s director of e-sports: “McLaren Shadow Project is the most diverse and dynamic racing e-sports competition on the planet. We are looking for talented racers from all countries and backgrounds, across all major platforms.”

So, do you think you have what it takes? You can enter the online racing series through a number of channels via games. These include Forza Motorsport (Xbox), Real Racing 3 (mobile), iRacing and rFactor 2 (PC).  The first heat of time-trial qualifiers opened on August 23 and runs until August 31. Entrants can take part in one of two other time trials in September or October. Finally, the winner of each of these qualifiers will go on to a semi-final round at McLaren’s technology centre with the finals in January 2019. 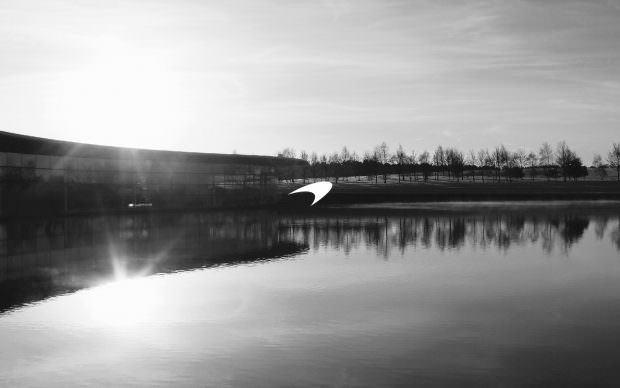 McLaren is partnering with EA in its Real Racing 3 mobile game. Players can choose to compete in a (virtual) McLaren 600LT before the real thing hits the road. Think that the experience of a mobile racing game couldn’t compete with a console or PC version? Last year, Danish surgeon Henrik Drue was one of the finalists in the World’s Fastest Gamer competition. He narrowly missed out on clinching the title, outperforming most of the other challengers in the rigorous cognitive tests set by the McLaren team. We’re certain it was a great reassurance to his patients.