For Italian motorcycle manufacturer, MV Agusta, 2015 proved to be a very positive year and one where it made larger strides in emerging from the showdows of Ducati.  Global sales increased by 30 per cent with a total of 9,000 units sold, modest numbers in the overall scheme of things but it’s a move in the right direction.

Its biggest gains came in the UK market with sales increasing by 140 per cent, while Spain and Germany had increases of 54- and 26 per cent respectively. In one of the biggest markets, the United States, MV Agusta also increased sales by 50 per cent. 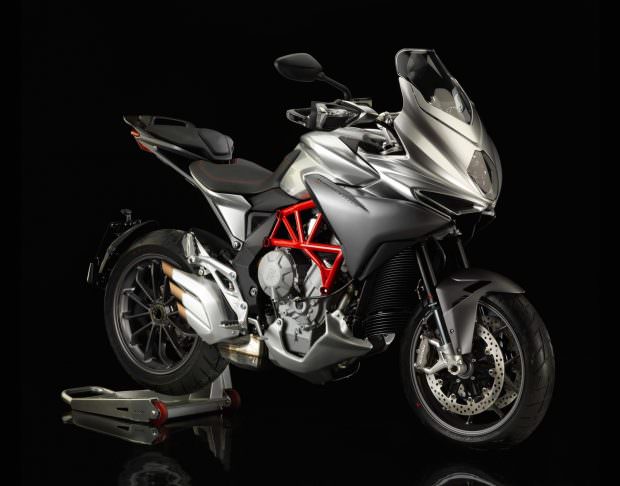 Helping things along nicely has been the introduction of new models like the Turismo Veloce, MV Agusta’s first tourer. Its blend of sleek sportsbike lines with a higher enduro-style chassis hopes to appeal to those who are either bored with or want an alternative to the usual BMW R 1200 GS or Ducati Multistrada.

MV Agusta President and CEO, Giovanni Castiglioni, said: “2015 has been a very important year for MV Agusta. With the launch of the Turismo Veloce we have created the first Touring MV Agusta, a motorcycle that differentiates itself from its competitors by introducing a whole new dimension and experience to traveling, touring that excites your emotions.”

With BMW already having proved the popularity of such motorcycles along with Triumph and Honda it was clear for MV Agusta that if it wanted a slice of the action it needed such a model in its range. MV Agusta isn’t stopping there either, early 2016 will see the launch of its new Brutale 800. Along with the Dragster RR it will give MV Agusta an increasingly desirable model line-up. 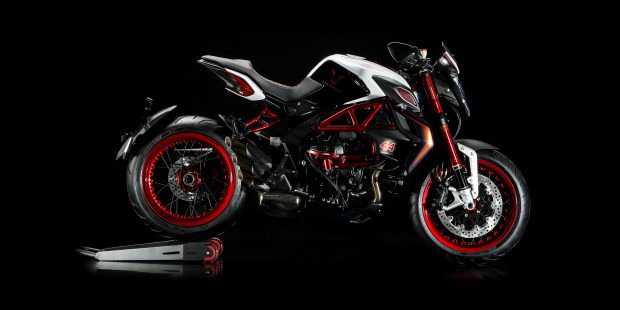 Even current Formula One champion Lewis Hamilton has gotten in on the act, teaming up with MV Agusta to create his own limited edition version of the Dragster RR called the LH 44. The tie-up with Hamilton shouldn’t be too surprising though as MV Agusta is now part-owned by Mercedes-AMG, the performance division of the German car company which also owns the Formula One Team he races for.

The LH44 features specific graphics, anodised red trim pieces and plenty of carbon fibre parts. Just 244 are planned to be made although whether this turns out to be a future collector’s item remains to be seen.

Novelty motorcycles aside, the future is starting to looking a lot more solid for MV Agusta and with more new models in the pipeline it looks like for the next few years it is a brand worth watching.