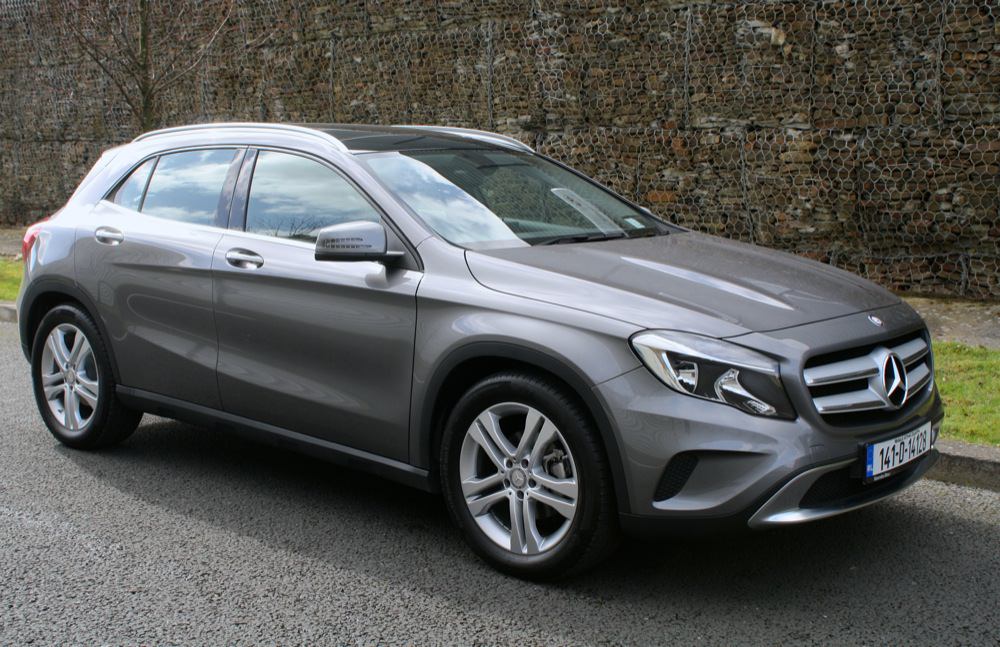 The latest addition to the range of smaller cars from Mercedes-Benz, the GLA, has been officially launched in Ireland. The ‘baby’ crossover is built on the same platform as the A-Class and sleek CLA saloon, and will be offered in both two- and four-wheel drive formats. 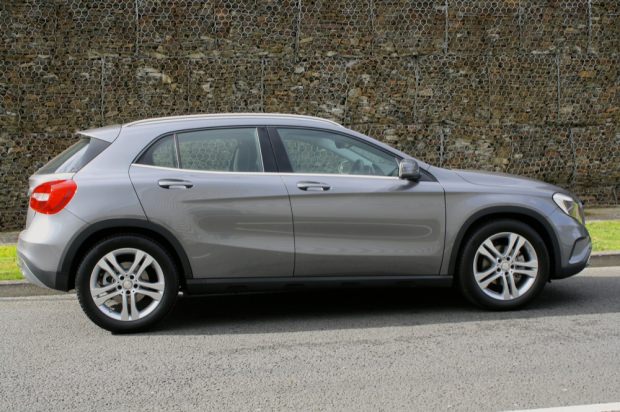 From the outset, Mercedes-Benz will offer four engine choices – two petrol and two diesel. The petrol units, although unlikely to be the most popular choices, will consist of a 1.6-litre 156hp GLA200 and a larger 2.0-litre 211hp GLA250. Both diesel engines will be 2.2-litre units producing 136hp in the GLA200 CDI and a punchy 170hp in the GLA220 CDI. 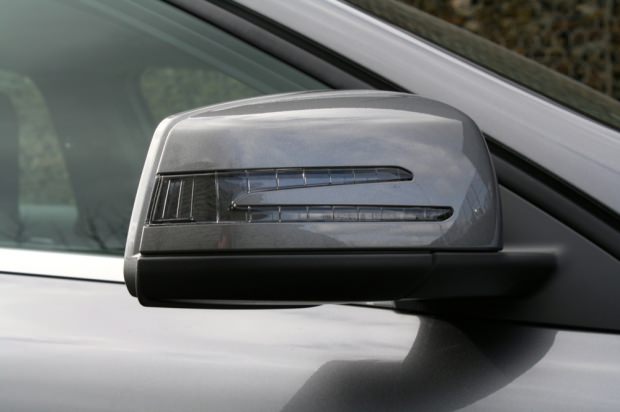 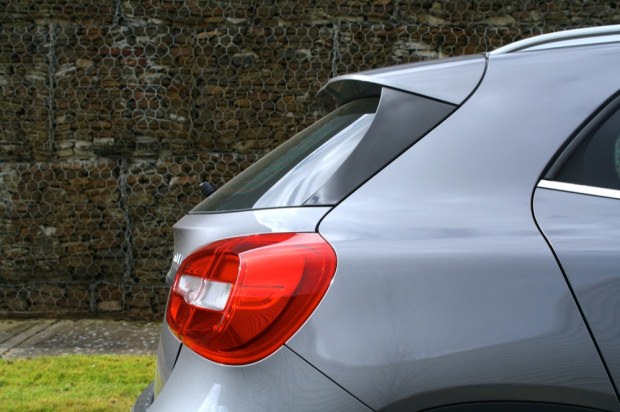 Upon closer inspection the new GLA does differ quite a bit from the A-Class that it is based on. A re-designed front grille proudly displays the famous three-pointed star, while the new bonnet is more aggressively-styled. Reinforcing the crossover look is additional black plastic classing around the sills and wheelarches, while the rear haunches give it further presence, helped by twin-exhaust tips that help add further symmetry to the rear design. 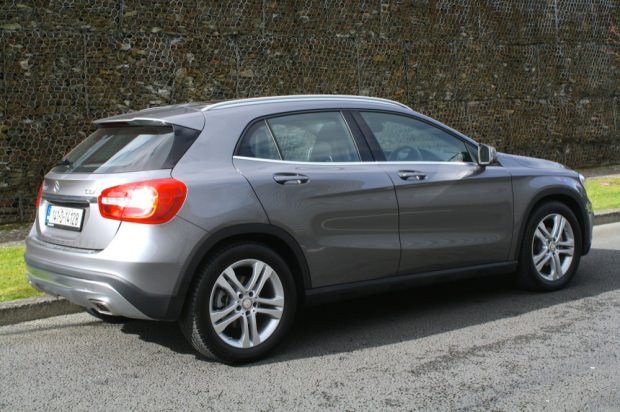 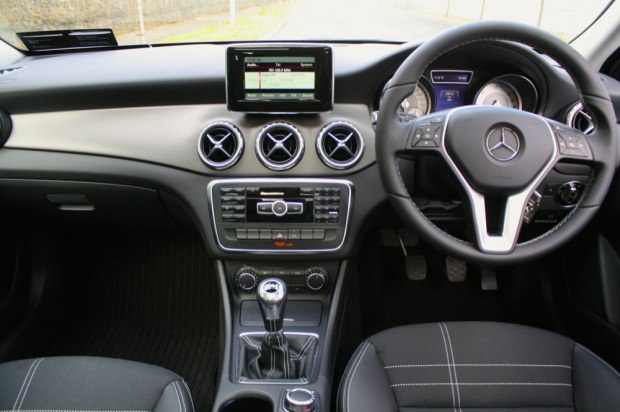 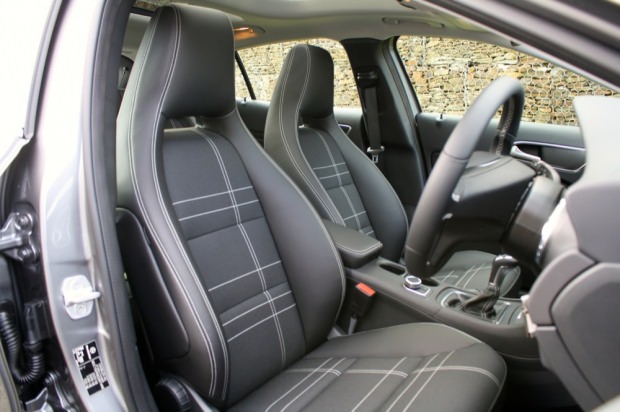 Inside it’s a familiar look to that of the A-Class and CLA, and features some nice styling details that, even in the lower trim levels, are unmistakably Mercedes. Buyers will have the choice of four trims in total – Style, Urban, AMG and Exclusive. The GLA isn’t a physically large car but there’s plenty of room for four adults inside, while on the practical side, rear bootspace has grown to 421-litres, a 40% increase over the A-Class.

In Ireland prices for the GLA200 CDI – likely to be the most popular model – will start at €35,800 plus related delivery charges.