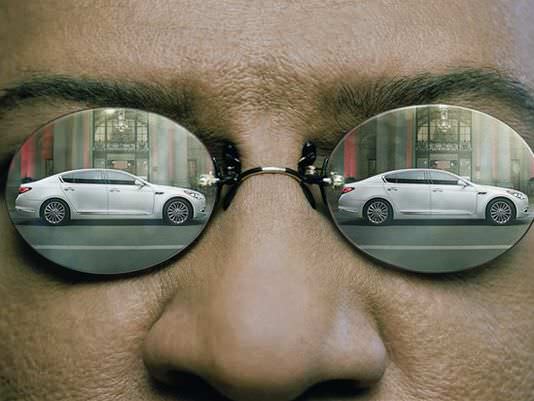 As dawn breaks following Superbowl 2014 the discussions as to the various different plays that went down will be discussed, debated and over-analysed for days to come. For those that have little or no interest in what the Americans call football, the debate may fall as to who performed the best from an advertising perspective.

After all, it is the most expensive advertising platform of the year, so naturally brands are keen to get the most bang for their (huge) bucks. Here’s a run down of who did what, and maybe you can judge who spent what too.

Chrysler was keen to remind people of its proud American roots, especially now that it is owned by Fiat

Maserati, a sibling of Chrysler in the Fiat family, is hoping its new Ghibli will do well Stateside

Playing on its English heritage in a stereotypical way that many American television audiences will get, Jaguar brought this

Toyota decided to enlist some real A-listers for its Highlander SUV ad – The Muppets!

Audi, wanting to demonstrate the lack of compromise in its new A3 Sedan made this

Ford pushed its hybrid Fusion by repeating itself (slightly)