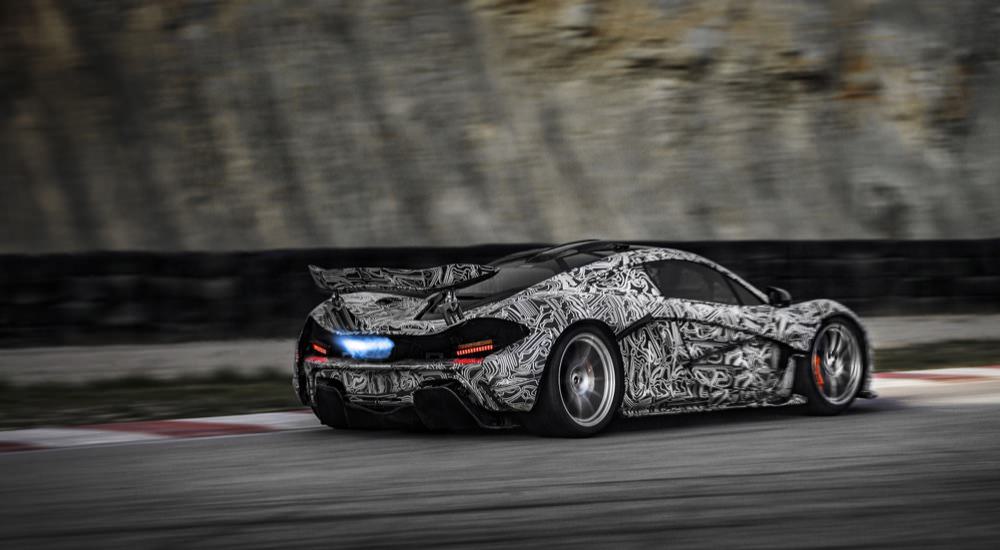 2013 will go down in supercar history as an excellent vintage. It was the year that not only Porsche and Ferrari unveiled their flagship hypercars, but McLaren released its spiritual successor to the iconic F1 – the McLaren P1. Many will recall seeing Ron Dennis pry over the La Ferrari (yes, we still think it’s an awful name) at the Geneva Motor Show stand, and this set off what is turning into quite a ding-dong battle between the companies.

A lot of potential owners might not care too much as to how quickly the car can lap the historic circuit, but from a marketing perspective it’s huge. To date Porsche is the only one to lay its cards on the table, publicly posting a 6:57 lap of the Nurburgring for the 918 SPyder. Due to some ‘production delays’ La Ferrari customers won’t be getting their cars for a while, but the car has been seen lapping the Ring more recently although without revealing any lap times.

McLaren has begun delivering its P1 and has recently stated that the entire production run is now sold out. The car has also been the the Nordschleiffe and as this video demonstrates, sounds like someone has opened the turbo waste-gates to hell. one thing we don’t know though, is just what time it set…