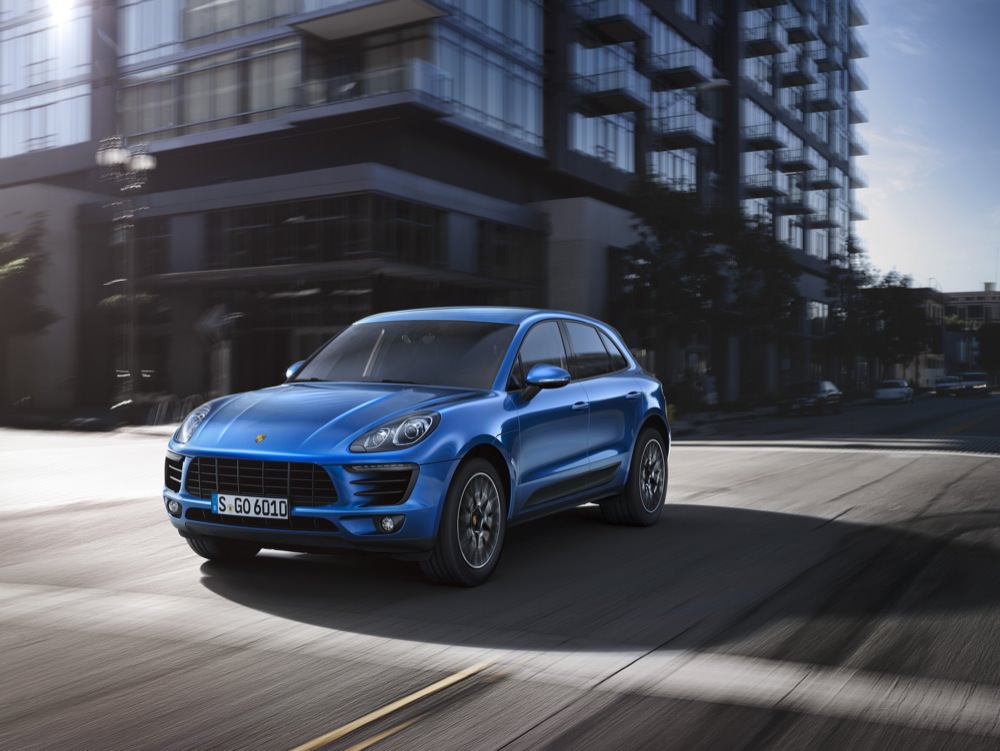 There’s no doubting Porsche’s continued success over the last decade. It has almost tripled its sales in that period thanks to an expanding model range, better quality product and some input from a small company called Volkswagen AG. It’s revenue in that period also rose to the tune of €9.05 billion, a lot of which is down to the introduction of non-sportscar ‘mainstream’ models such as the Cayenne and, more recently, the Panamera. 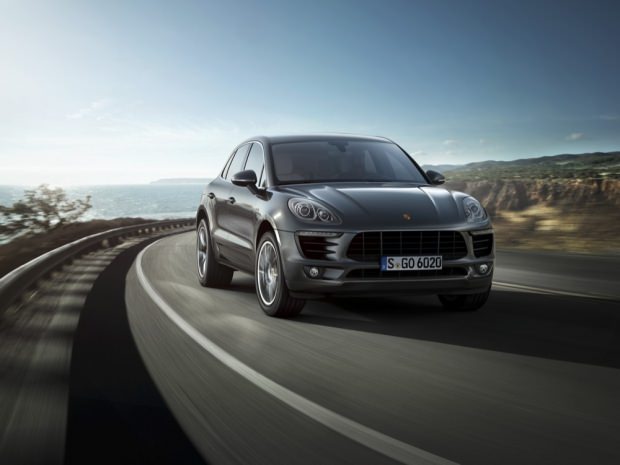 The latest of these new models is the Macan – a baby brother to the Cayenne – which is aimed at taking a second bite of the ever-growing SUV pie. You can’t really fault Porsche for taking this decision, after all given the current value of the Porsche brand from a social and desirability perspective, it’s clear that it shouldn’t have any great difficulty in selling this new model in substantial numbers. That said, like all good companies, it will have to do a certain amount of marketing in order to promote this new product. 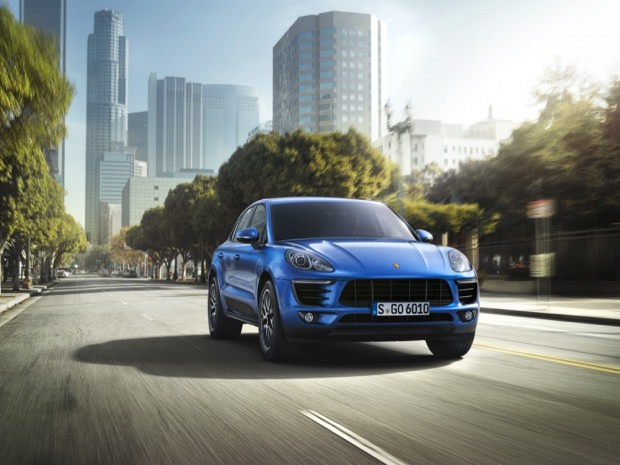 Yet in this promo video for the new Macan I can’t quite believe just how wrong Porsche seem to have gotten it. Rather than simply announcing its new, smaller SUV and demonstrating how good it looks (which it does) and, as I’ve not yet driven it, at least infer that it will drive better than most SUVs, Porsche’s marketing people have attempted (badly) to create some tenuous link back to its sportscar heritage. Take a look for yourself.

This isn’t me taking some kind of purist stance against Porsche either. I welcome the Macan, in fact, I think it makes a lot of sense. The flip-side to the expected success with this new model is that it further bolsters the financial war-chest, enabling the Stuttgart company to keep on developing and building exotica like the 911 GT3 RS and 918 Spyder. Perhaps though, some more funding should be diverted into the marketing department’s creative division.