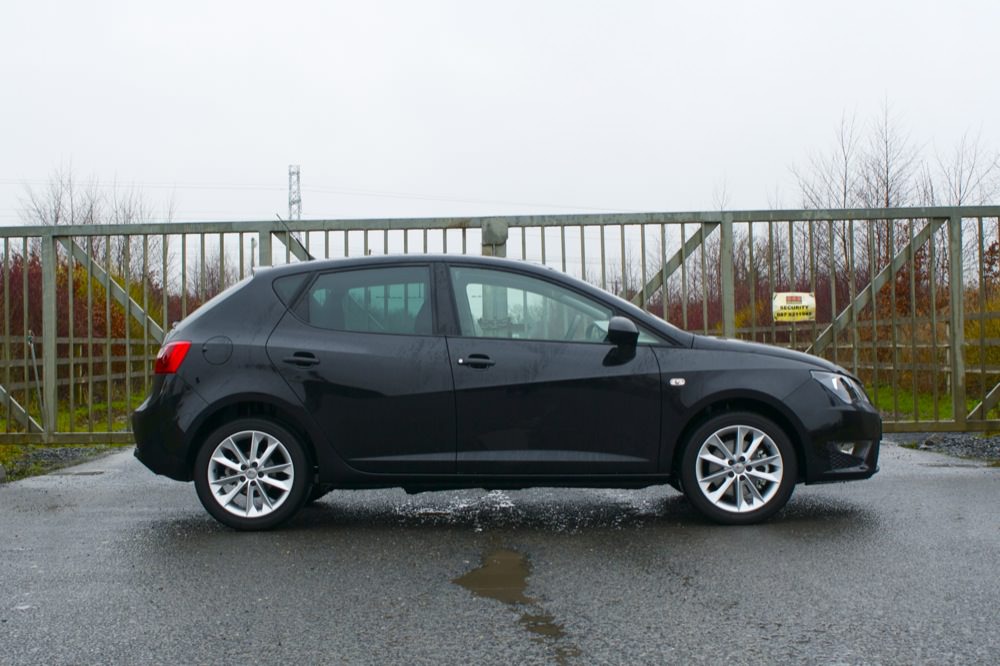 There are times in life when you must make a compromise and on occasion let your head overrule you heart. The SEAT Ibiza FR represents a compromise and the choice of a 1.6 litre TDI engine might just make this the most sensible sporty superminis around. To add to the sensibility of my review I’m testing the five door version for added practicality. 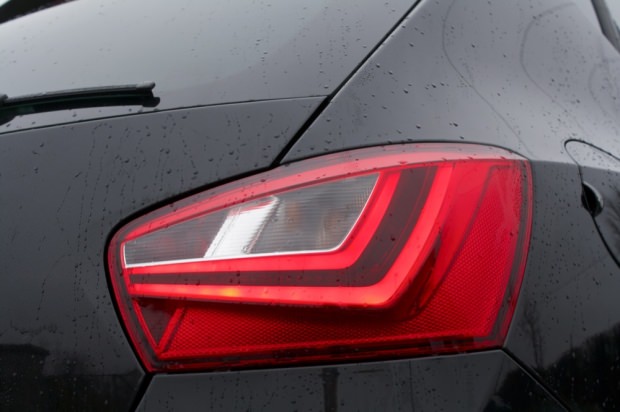 SEAT’s FR (Formula Racing) range sits between their standard models and their sportiest (Cupra) ones. The Ibiza may fall into the supermini category with a lot of people but it is by no means cramped inside. Rear legroom is sufficient for two full size adults and access is made much easier in the five door version. Rear bootspace is on par with most of its rivals at 292 litres too. 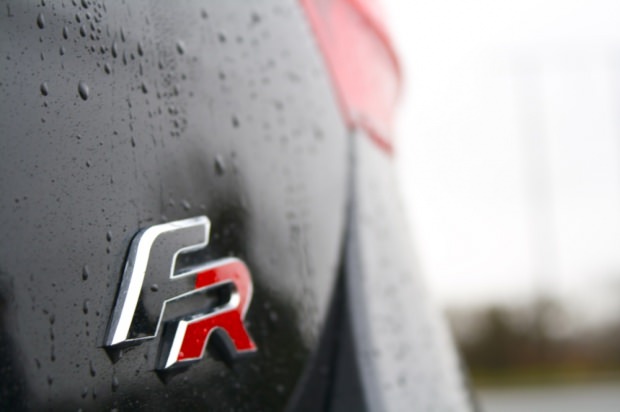 “The Ibiza may fall into the supermini category with a lot of people but it is by no means cramped inside.”

What makes this car a bit of a revelation though is in fact the 1.6 litre diesel engine up front. Yes, you can order a SEAT Ibiza FR with a 1.2 TSI petrol engine that puts out 105 bhp. The 1.6 TDI also puts out 105 bhp but more importantly it packs 250Nm of toque meaning  once that turbo comes on boost it starts to pull like a train. In fact when you take the FR onto some of your favourite roads and stick to the right gear you’re presented with a rather capable car that’s really enjoys stretching its legs. 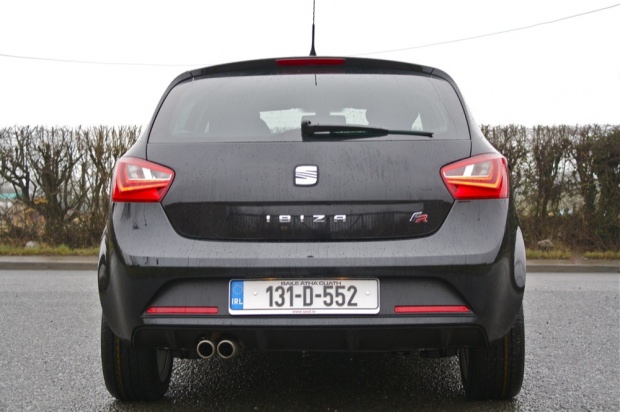 The manual 5-speed gearbox does feel a little bit notchy but not to the degree that it would become an annoyance and it is well geared for the engine too. On back roads it’s actually really nice to drive and once you keep the revs above 3,000 rpm the engine keeps churning out the power. This combined with a compliant suspension setup results in what is a pretty rewarding experience for the driver. A well-weighted power steering setup also gives decent feedback and away from the fast twisties, in the city environment offers a very decent lock while remaining light enough.

“The 1.6 TDI also puts out 105 bhp but more importantly it packs 250Nm of toque meaning  once that turbo comes on boost it starts to pull like a train” 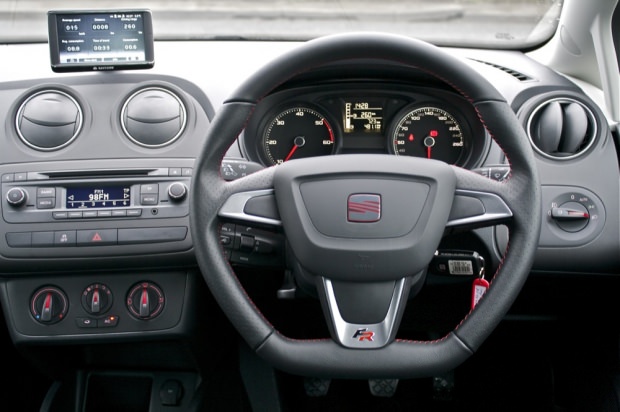 It’s not a crazy hot hatch by any means but in the world of compromise it starts to make a lot of sense. The perky engine is let down by the fact that it retails that traditional diesel sound at tickover and it’s a little disappointing that SEAT couldn’t pack in a little more noise insulation around the engine bay. The Ibiza FR’s interior is a fresh and relatively uncluttered design and the only thing it really lacks is a bit of colour and some nicer feel plastics. It does benefit from having SEAT’s dash mounted sat-nav media hub as a standard item – a nice bit of hardware which incorporates Bluetooth functionality as well as allowing you and three of your passenger to stream music from most smartphones. 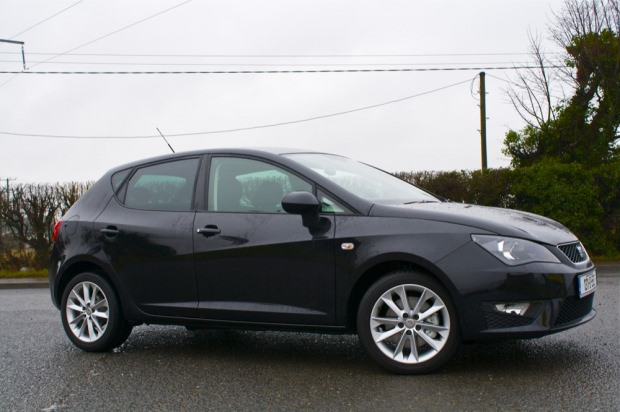 There is the argument over whether you should pay the additional €2,000 to go for the diesel over the petrol engine. If you do tend to do plenty of miles it will make a little more sense. Sure, the frugal 1.2 litre petrol returns a claimed 5.1 L/100km but the bigger, torquier diesel offers claimed consumption of 4.3 L/100km. Leaving aside the bean-counting of the petrol versus diesel debate I personally think it could be worth going for the diesel from a driver’s enjoyment point of view. Sure it might be a little noisy but isn’t that what compromise is all about?