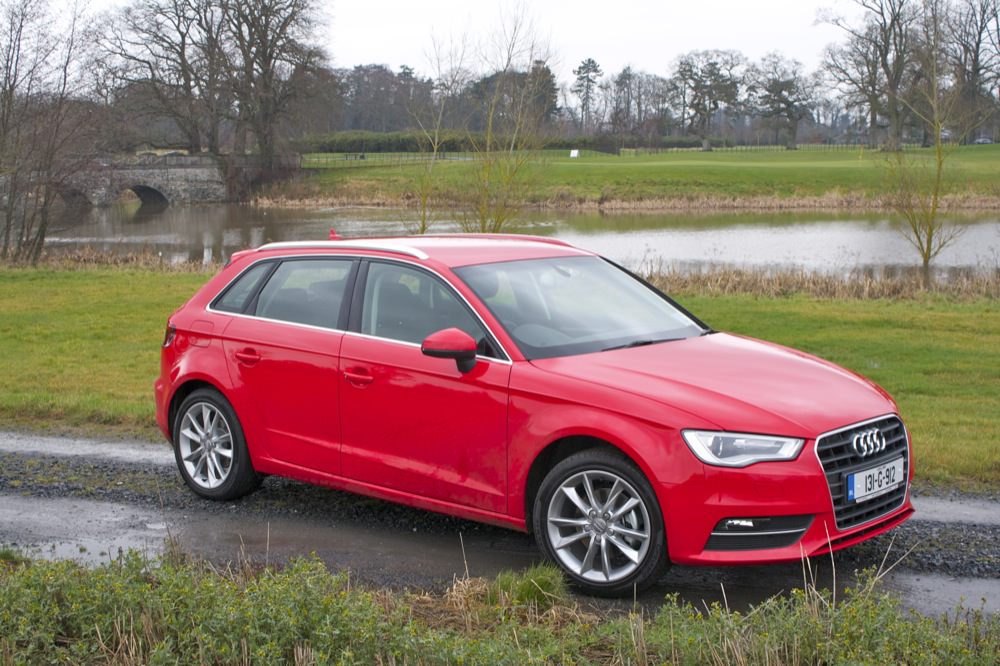 The new Audi A3 Sportback has officially gone on sale nationwide with a starting price of €29,300. The five door variant of the new A3 that was launched last year is expected to account for 60% of all A3 sales. The Sportback has traditionally been the better seller for Audi and this new version will command a €1,000 premium over its three-door brother. 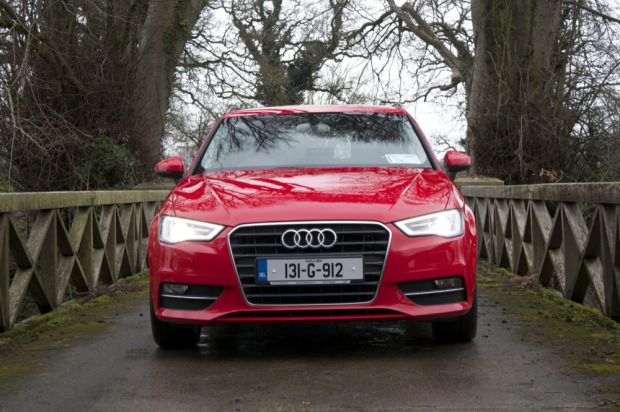 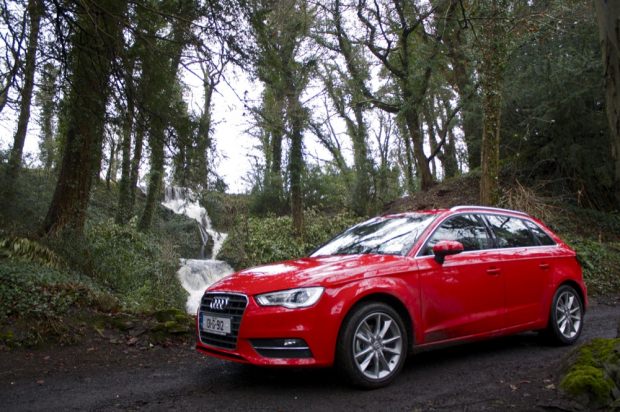 Audi have loaded a lot of tech as standard in the new A3 Sportback. All cars will come with the Audi MMI (Multimedia Interface) as standard . This system includes a 5.8″ electrically retractable colour screen, 2 SD memory card slots, iPod/iPhone connectivity, aux in for the stereo and bluetooth. This system also comes ready for navigation making it slightly cheaper if you wish to upgrade to the factory fitted option. 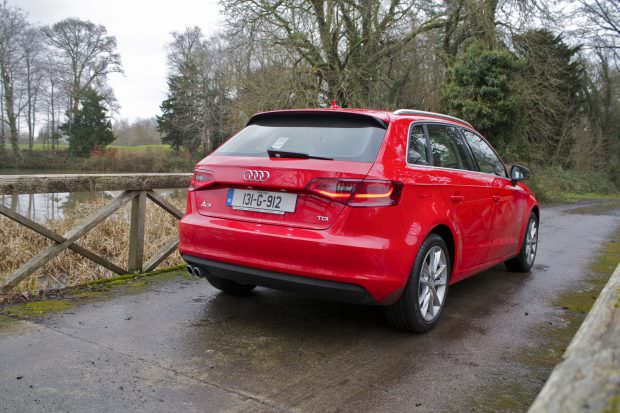 Much of the sporty look of the new A3 has been successfully carried across to the A3 Sportback resulting in a car that still looks sharp while offering greater practicality. In basic spec and with the right colour choice the Audi can still look good but the €1,000 upgrade to the SE spec does offer significantly more and could represent good value. The higher SE spec benefits from the addition of front fog lights, driver’s armrest, cruise control, 16″ alloys as well as part leather upholstery & a colour driver information system. All Audi A3 Sportback models will also come with a space saver spare wheel as standard, should you ever need it.