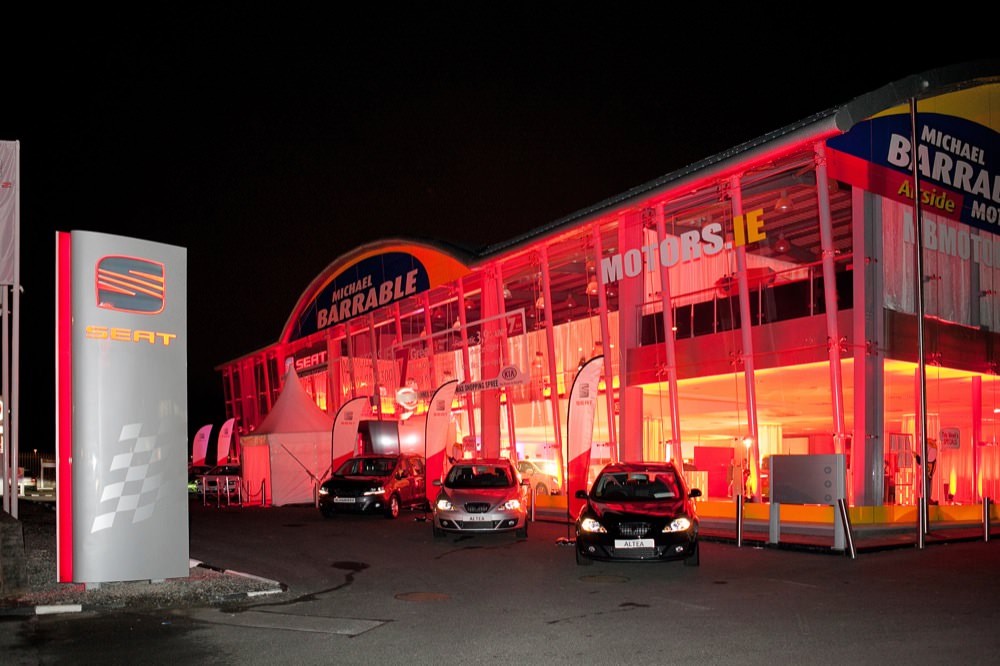 Simon Elliott, CEO of Volkswagen Group Ireland is delighted with the appointment of Barrables as their new dealership. “In a time when there is a lot of doom and gloom around, it is nice to be able to bring some good news to North County Dublin as we expand our SEAT operations in Ireland,” said Elliott. “SEAT is an exciting brand and we are delighted that Michael Barrable and his team will be representing us in this hugely important area.”

“We are committed to the area and the SEAT brand is very important to our plans for the future,” said Michael Barrable. “Within the next two years we will add six new positions to dealership through the addition of SEAT and this is certainly good news for the area.” 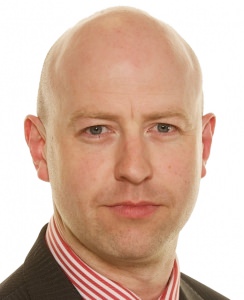 In addition to gaining a new dealer, Seat Ireland have also appointed Cian O’Brien as their new Director. O’Brien, a native of Cork, becomes Seat Ireland’s first Irish Director since Seat became part of Volkswagen Group Ireland in 2010. He brings with him a vast wealth of motor industry experience having worked in the past with brands such as Audi, BMW, Lexus & Renault. Most recently he has worked at retail level with Seat.

“I am delighted to be joining SEAT at a time when the brand is going through some very positive change,” said O’Brien. “I spent the early part of my career at retail level with SEAT and I am very excited to be returning to the brand.” O’Brien joins SEAT as they launch a new model offensive which includes the new SEAT Toledo, which has just gone on sale and an all-new SEAT Leon will arrive in March of 2013. This is on foot of the arrival of the all-new Ibiza and Mii earlier in the year.

Simon Elliott, CEO of Volkswagen Group Ireland is delighted with the appointment. “Cian brings a wealth of experience to the SEAT brand and we feel he is the ideal person to carry forward the ambitious plans for the brand that we have for 2013 and beyond.”