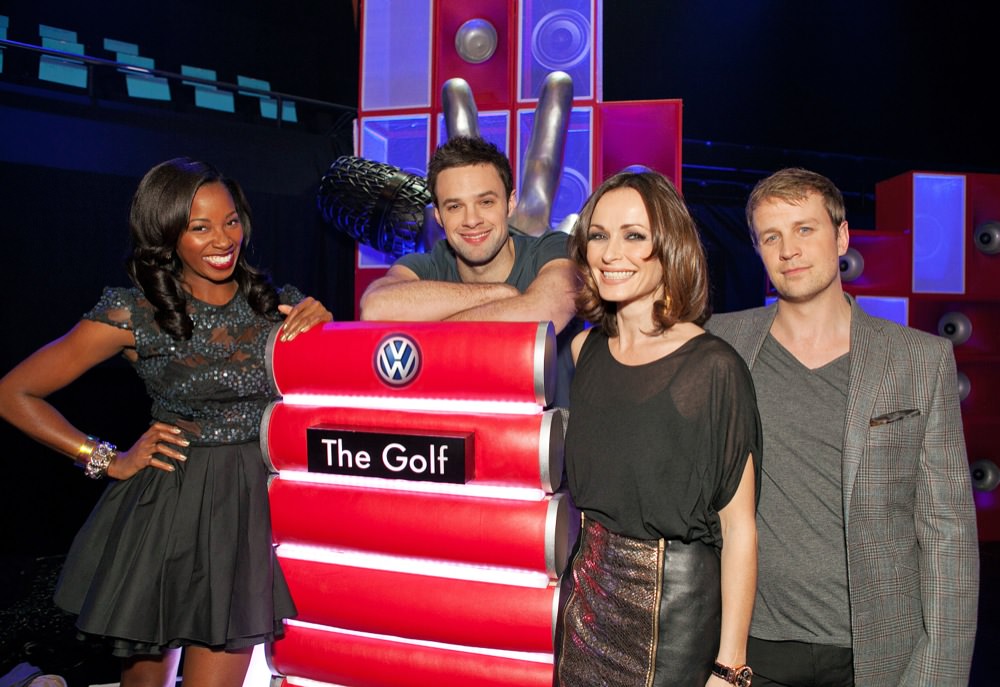 For the second year running Volkswagen will be the sponsor of The Voice of Ireland. The show which has become very popular has a panel of celebrity judges that include Kian Egan, Sharon Corr, Bressie & Jamelia had an average of 600,000 viewers each night last season.

John Donegan, Sales and Marketing Director of Volkswagen Passenger cars said: “Volkswagen is delighted to be a proud sponsor of the Voice of Ireland again. We had great success last year and look forward to associating the New Golf with such a show.”

Dermot Rigley, Cross Media Manager RTÉ said: “Volkswagen has secured a powerful association with The Voice of Ireland across all of RTÉ’s market-leading platforms- RTÉ Television, RTÉ Radio and RTÉ.ie. This sponsorship represents further support of our unique offering and acts as a great endorsement of RTÉ’s output and its powerful audience reach. We’re delighted to welcome Volkswagen on board.”