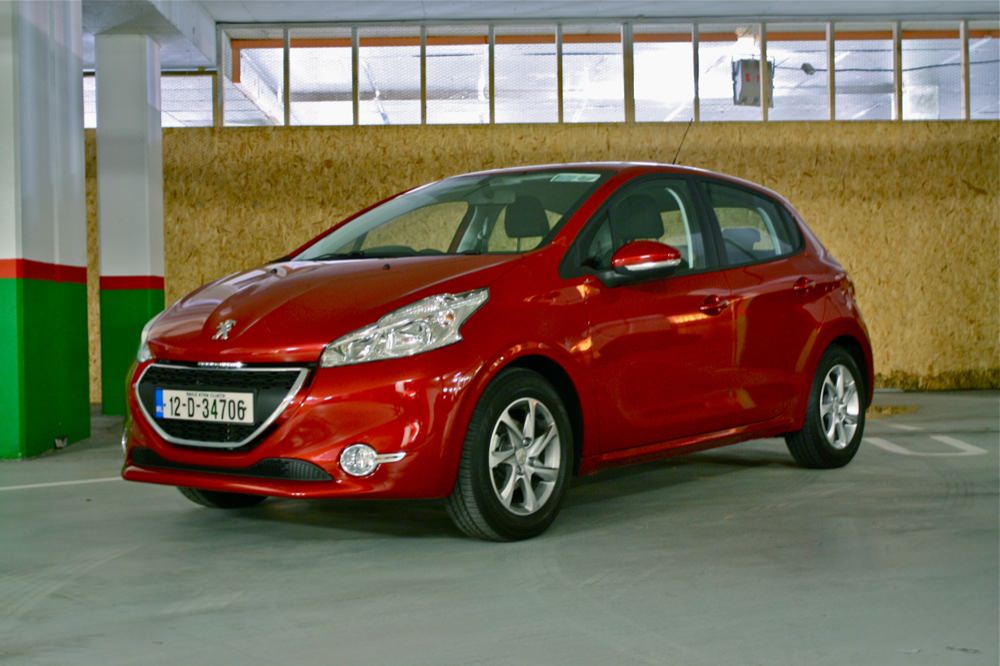 When it comes to compact cars these days the consumer is fairly spoilt for choice, yet in my opinion few of these cars offer much more than to simply provide a solution to a task. Only a handful of cars in this category tend to have much character and/or personality. When I collected the keys to my Peugeot 208 in which I was due to spend a week living with I first took a minute to actually take a walk around the car and take in what Peugeot have done with their new small car.

I always thought the 206 was a cute, if a tad girly, but I thought that the people at Peugeot had lost their direction a little with the 207. Thankfully they seem to be right back on form with the styling of the new 208. Despite always having a personal bias towards three doors in cars of this size, the five door I’ll be driving looks really well proportioned and I’m pleased to report has more than decent legroom in the rear for adults. 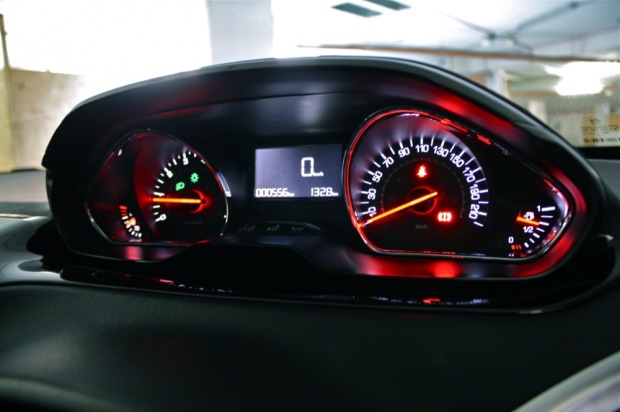 From a driver’s point of view the single most noticeable thing when you sit in is the size of the steering wheel – it looks and feels tiny! And by no means is this a complaint, I actually love it. Sitting almost above the wheel are the clear and simply designed clocks that are easy to read. Having them sit that bit higher than normal means that as a driver you don’t need to take your eyes away from the road quite so much. Adorning the centre console is a large colour touchscreen that plays host to the Pug’s built in media centre. From here you can control radio and mp3 player (if connected) functions as well as viewing other media.

“the 1.4 Hdi diesel reveals a car that is frugal but still capable of offering plenty of poke”

The screen may be an optional extra, but having also seen a 208 without it, I’m pleased to say that even if you did go without it that centre console will still look pretty good. What is pleasantly surprising is the standard fitment of both cruise control and an electronic speed limiter, not something you would usually find in this segment. Bluetooth and a multifunction steering wheel also come as standard on the two higher trim levels – Active & Allure. 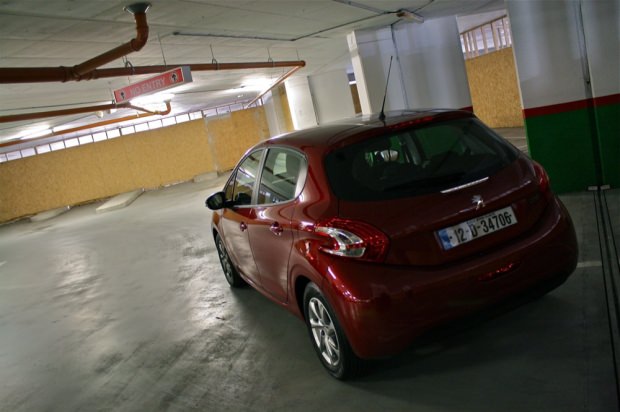 The rest of the 208’s interior is adequately spacious with the rear also playing host to two ISOFIX locations and although you do have the option of taking three passengers in the rear, it may feel a bit of a squeeze. To be fair though, rear passenger headroom is pretty generous for anyone of average height.

“it is worth noting that the 1.0 & 1.2 litre petrol engines also fall into that same low tax band” 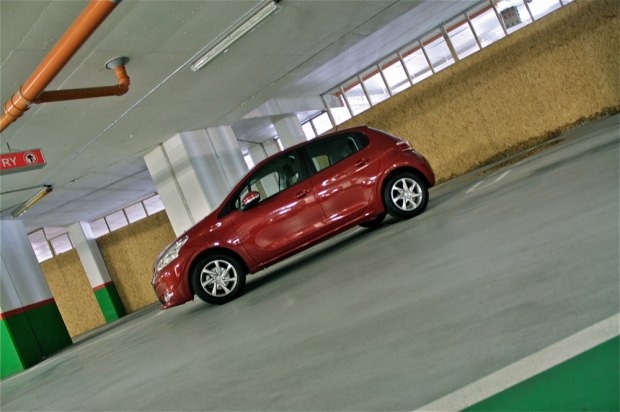 Driving the 1.4 Hdi diesel reveals a car that is frugal but still capable of offering plenty of poke for the average urban user. Placed in Tax Band A, the diesel will likely be one of the more popular choices of engines for most buyers given its slightly longer fuel range, though it is worth noting that the 1.0 & 1.2 litre petrol engines also fall into that same low tax band. 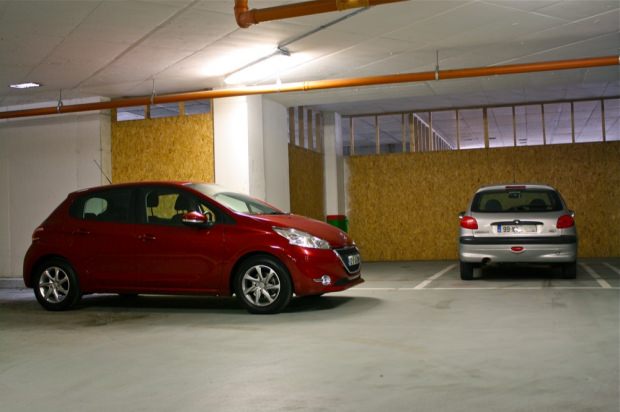 On open roads and at motorway speeds the 208 feels very planted and stable – long trips wouldn’t be a hassle. With the 208 Peugeot have definitely gotten back to their roots more and it does feel like a much better finished products than some previous models. With the 3 door model starting from €14,495 it does represent good value and with the ticking of only a couple of boxes one would have themselves a rather lovely runabout. Peugeot are certainly a brand to once again give some proper consideration to.