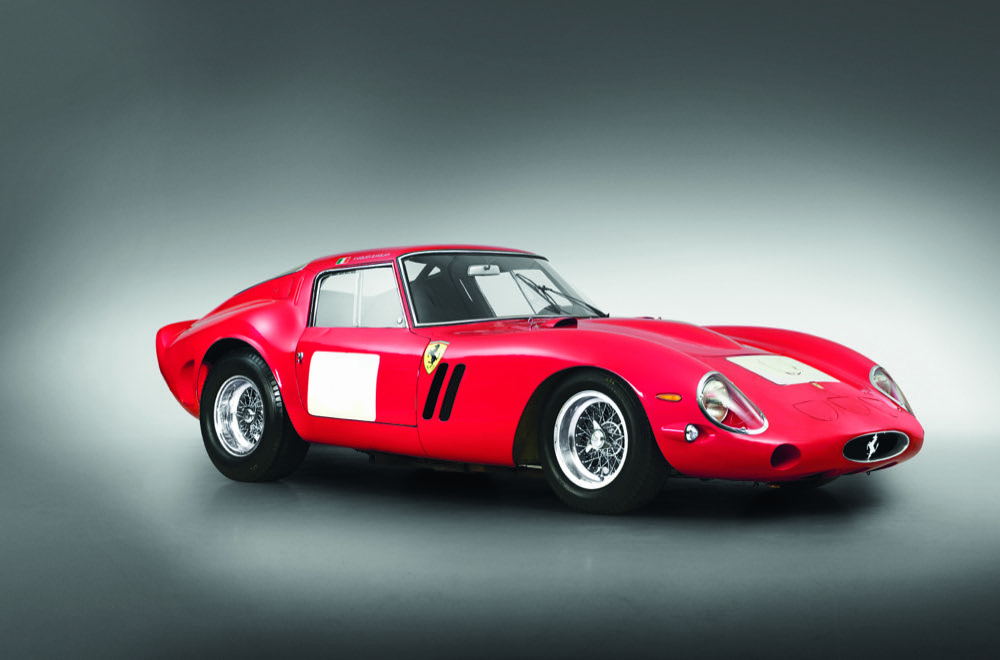 The Ferrari 250 GTO is one of the most famous names in the world of classic cars, and now it has become the most expensive car ever sold according to reports. The 1963 example set the record price in a deal between a German collector and David MacNeil, founder of WeatherTech, which makes car floor mats.

While it was far from the most successful racing Ferrari of its era, the 250 GTO has become one of the must-have cars for truly serious car collectors. Only 36 were ever produced, and all are different in some way. The last known high price for a GTO was in a 2014 sale where it reached $38 million. Before that, a 1963 250 GTO fetched a whopping $52 million. 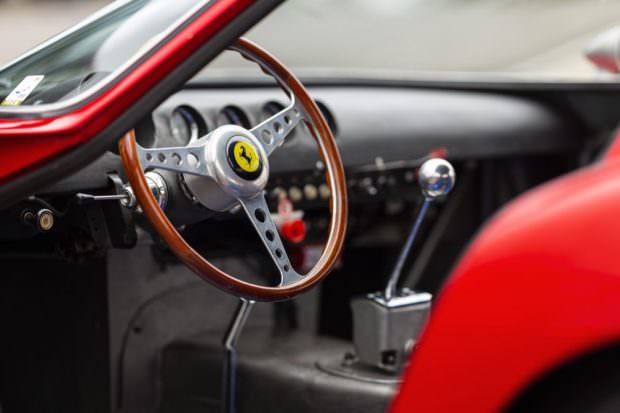 This latest car to be sold won the 1963 Tour de France and was classified in fourth place at Le Mans. It is reportedly one of the few GTOs that hasn’t been involved in a crash, unlike this 1964 car that suffered an impact with the tyre walls at the 2017 Goodwood Revival.

The Ferrari 250 GTO owners club is one of the most exclusive around, and lists among its members fashion icon Ralph Lauren, Lawrence Stroll, father of Formula One driver, Lance Stroll, and most famously, Pink Floyd drummer, Nick Mason. It is Mason’s car that is probably the most well-known of all GTOs, as not only does it bear the ‘250 GTO’ registration pate, but it is a regular feature are classic car shows and race events like the Goodwood Festival of Speed. 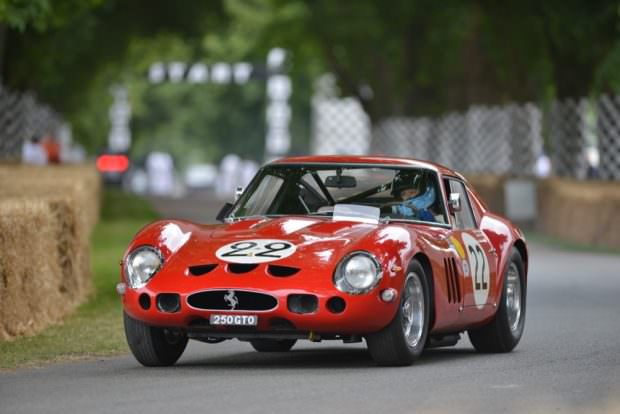 It has been rumoured that Ferrari was considering reproducing new examples of the iconic car as part of a limited run similar to what Jaguar has done with the Lightweight E-Type, D-Type and XKSS models.

While we can’t offer much advice to those looking to pick up a 250 GTO, we do have some tips for buying a used car here.