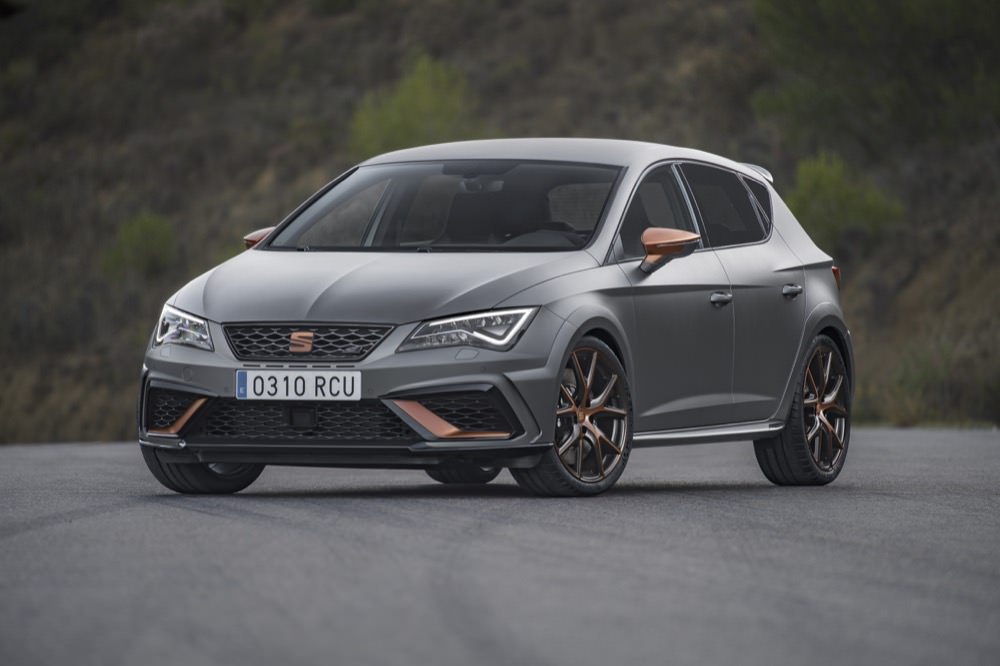 The Leon Cupra R is the (joint) most powerful SEAT ever built… and it’ll be as rare as hens’ teeth.

1. The Leon Cupra R is the most powerful road-going SEAT ever built. 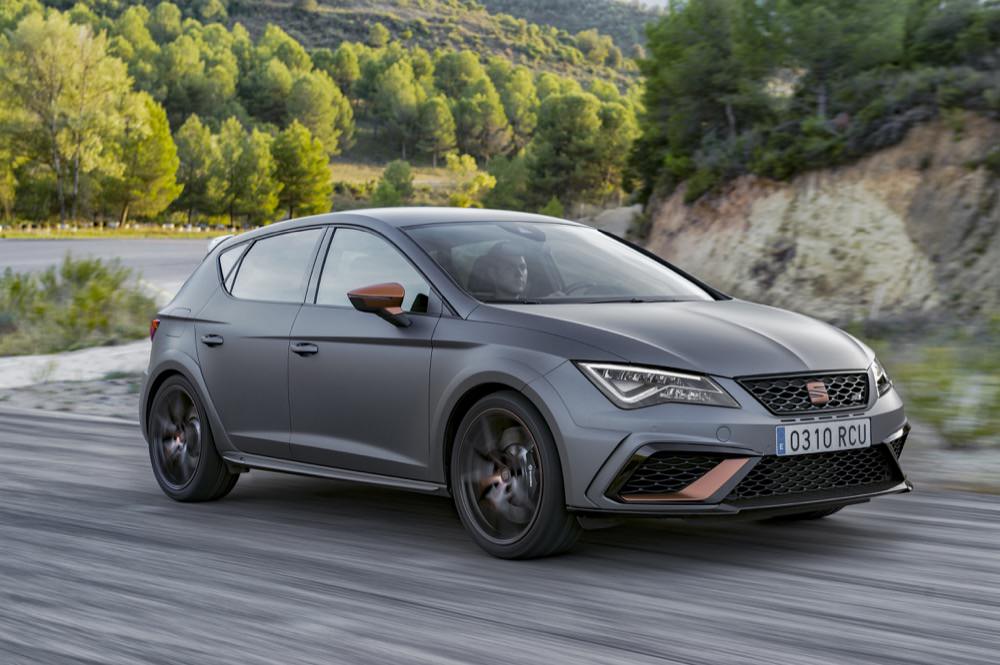 It’s taken a while for SEAT to convince the powers-that-be at Volkswagen’s head office in Germany, but finally the MkIII Leon Cupra is on a par with the most potent iterations of the Golf – the evergreen ‘R’ and the two-seat-only GTI Clubsport S. This steady evolution of the Leon Cupra’s 2.0-litre turbocharged four-cylinder petrol engine, to a peak output now of 310hp, has gone via models with 265-, 280-, 290- and 300hp in little more than three years of the Cupra being on sale.

2. There’s a lot of copper-coloured detailing to mark out its special status. 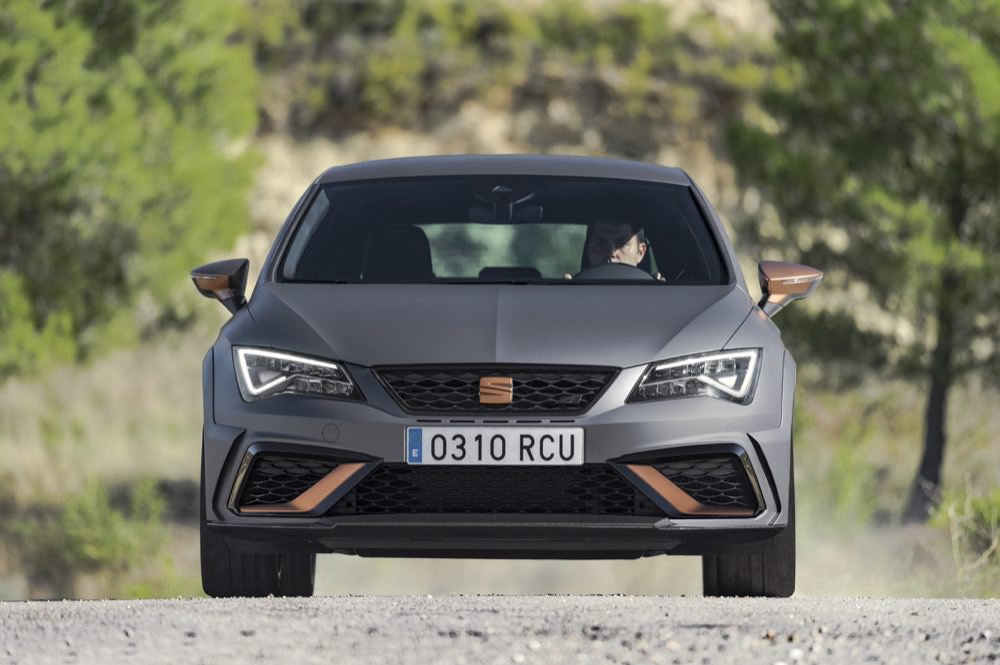 Although the car in these photos is matte grey, right-hand drive Leon Cupra R examples will all be finished in metallic colours – and there are just two, grey or black. However, these monochrome shades mean you can better enjoy all the copper detailing which denotes the R as opposed to a ‘regular’ 300hp Cupra, such as the fillets in the front airdam, the door mirror caps, the highlights on the 19-inch alloy wheels, and the SEAT/Cupra badges front and rear. Inside, you’ll find more copper around the air vents, the infotainment display and the area of the centre console from which the Alcantara-clad gearlever sprouts. Don’t like copper? Then you need to dig the carbon fibre front splitter, side skirts, rear diffuser and boot spoiler on the outside, or the Alcantara steering wheel and bucket seats within. 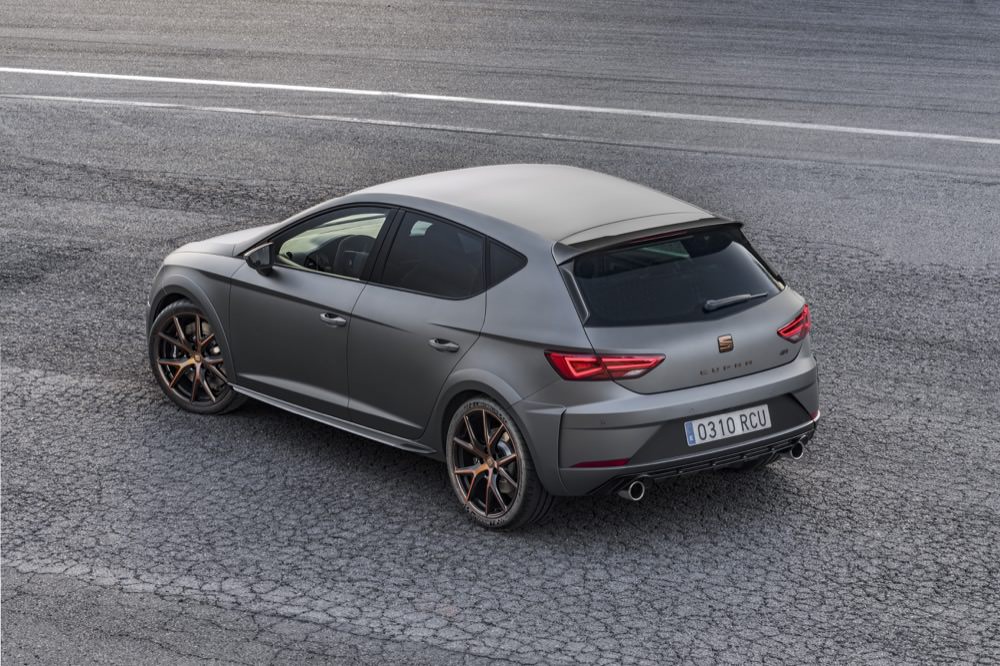 In total, and because of some hand-finishing work that each Leon Cupra R requires at SEAT Sport, the Spanish company’s motorsport arm, just 799 versions of this 310hp hatchback will be built. Of that number, the vast majority (300) will go to Germany… and just 24 examples are marked for right-hand drive markets. Well, we say markets, plural; we actually mean the UK. Nowhere else that is RHD is getting any of the Leon Cupra R production run. Boooo 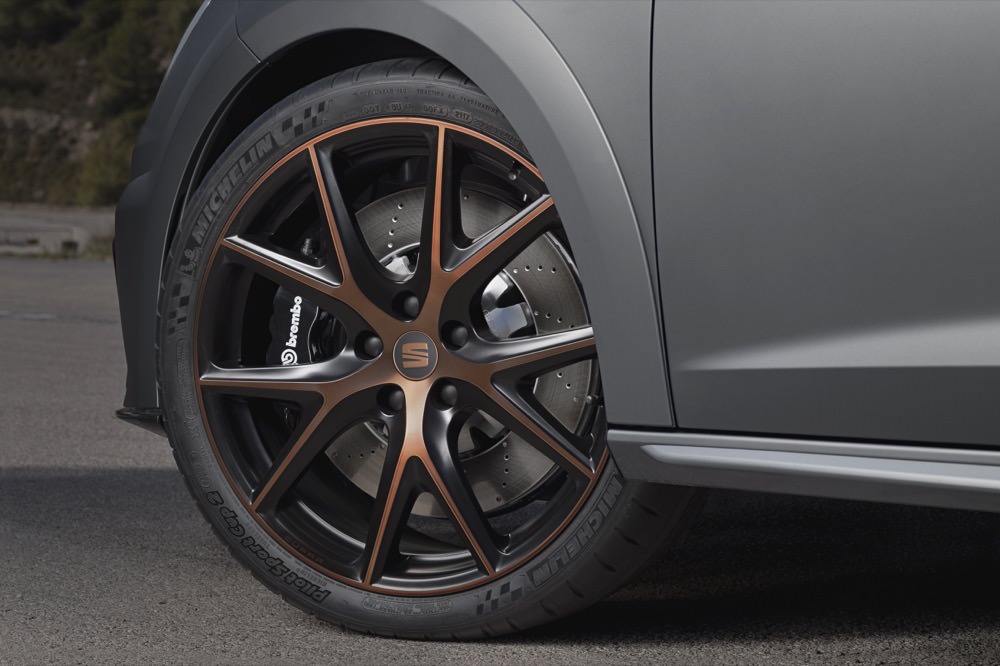 Although it retains all of its seats, a big boot and adjustable dampers that allow it to be used as a day-to-day runner, the rarity, expense and singular technological focus of the SEAT Leon Cupra R’s chassis means that the lucky few hundred who get to own one will often be taking them on track. To that end, the one cost option you can specify on the R is a set of Michelin Pilot Sport Cup 2 tyres, which are super-sticky and optimised for fast, dry-weather driving. Stick with the standard rubber and you get Continental Sport Contact 6s.

5. It’s not the first SEAT Leon Cupra R ever built… 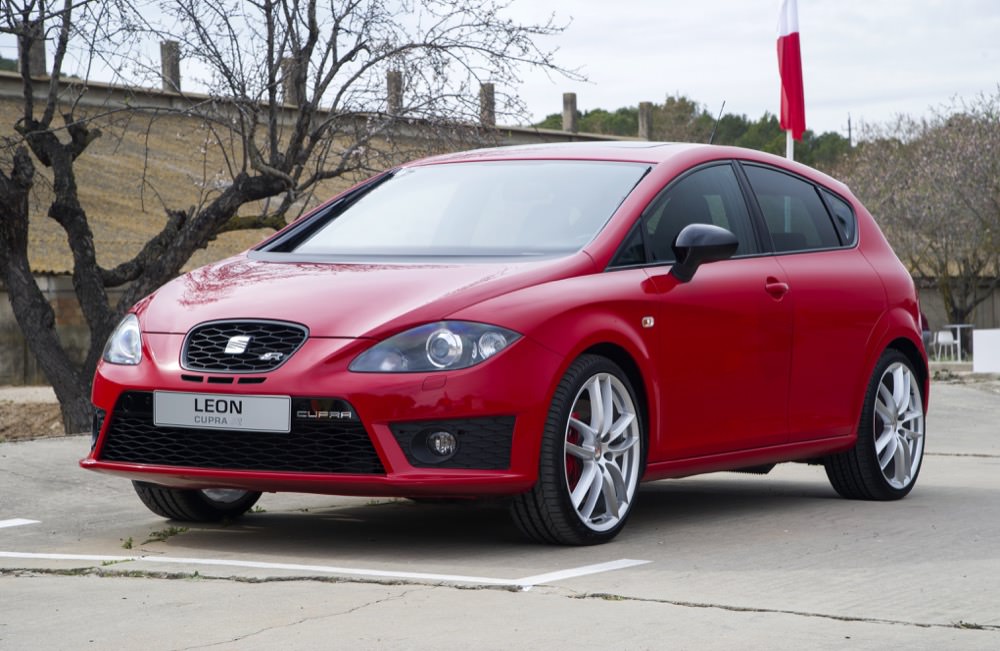 The original Leon Cupra arrived in 1999 and featured the then-prevalent VAG 1.8T four-cylinder engine, rated at 180hp. It wasn’t until 2002 that a Cupra R arrived, with 210hp (the same power as the Audi S3 of the time), before it was uprated to 225hp a year later (as was the S3, for that matter). In 2003, 225hp made the Cupra R properly rapid. Then, for the weird MPV-shaped MkII Leon, the Cupra arrived in 2006 with 240hp, before the Cupra R – using, again, the stronger 265hp version of the 2.0-litre TFSI engine from its Volkswagen Group contemporaries, the Audi S3 and the Volkswagens Golf R and Scirocco R – moved into view in 2009. So Cupra R has always meant the hottest of the hot Leon, althoooough… if you lived in Holland, you might have heard of the Cupra 310 Limited Edition, a MkII Leon Cupra with, yup, 310hp. Just 100 were built, exclusively for the Netherlands. How odd.

You can read our full first drive review of the SEAT Leon Cupra R right here. 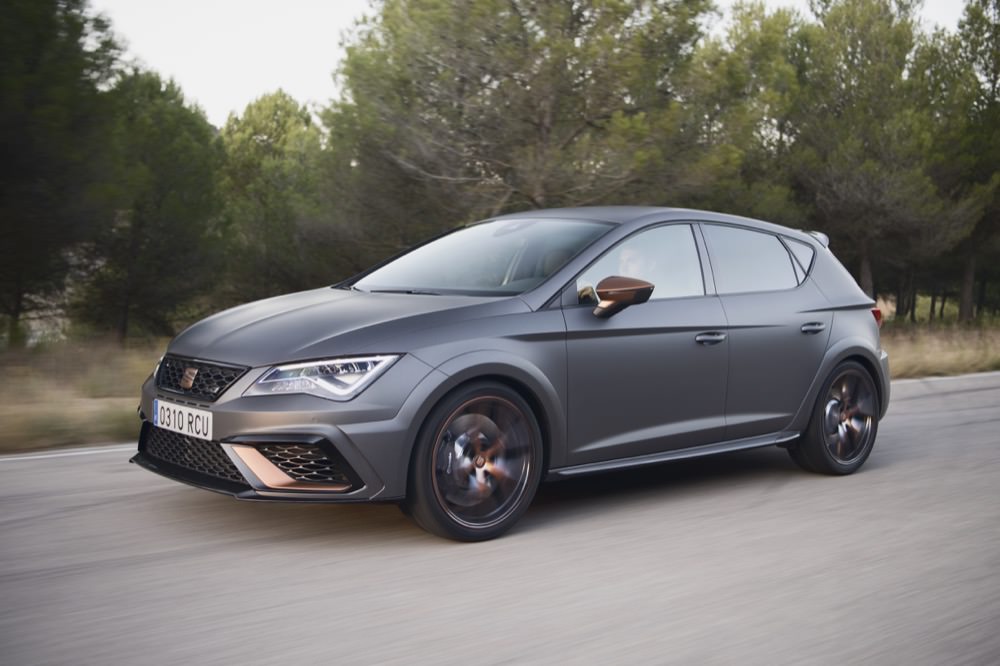 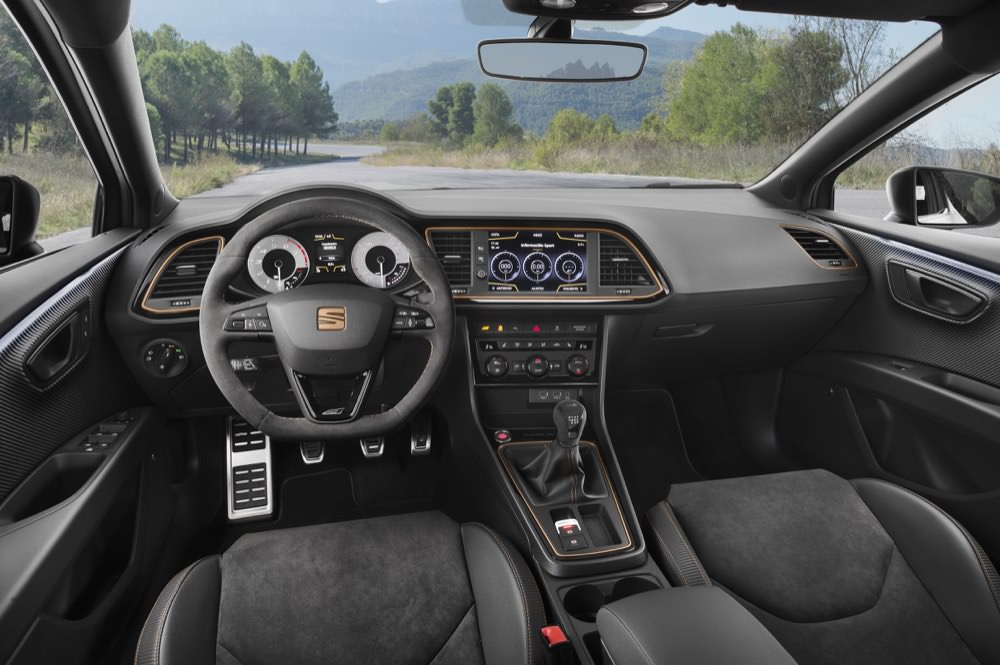 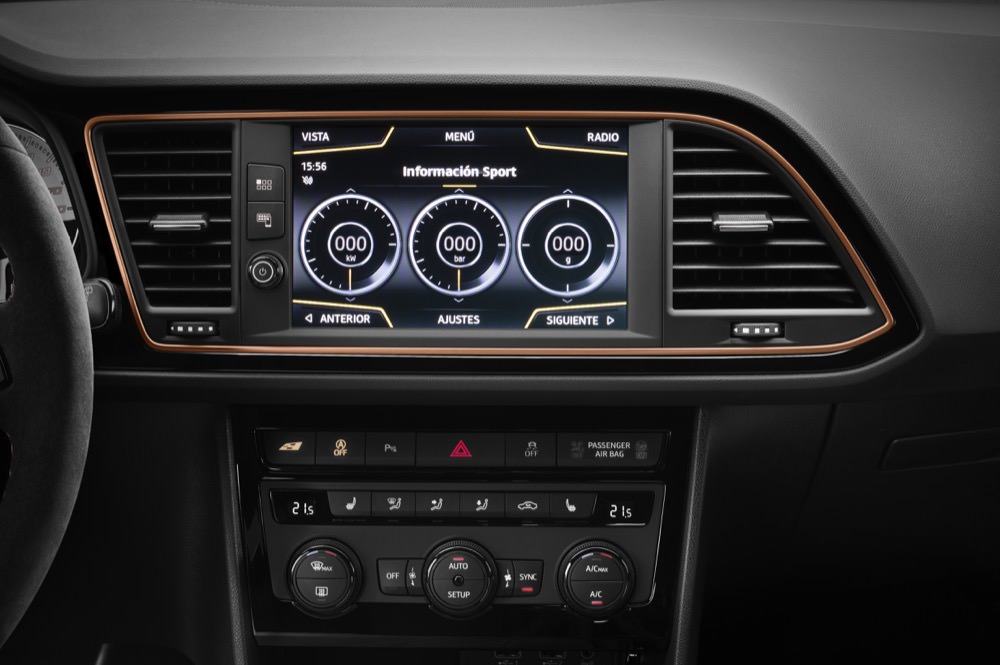 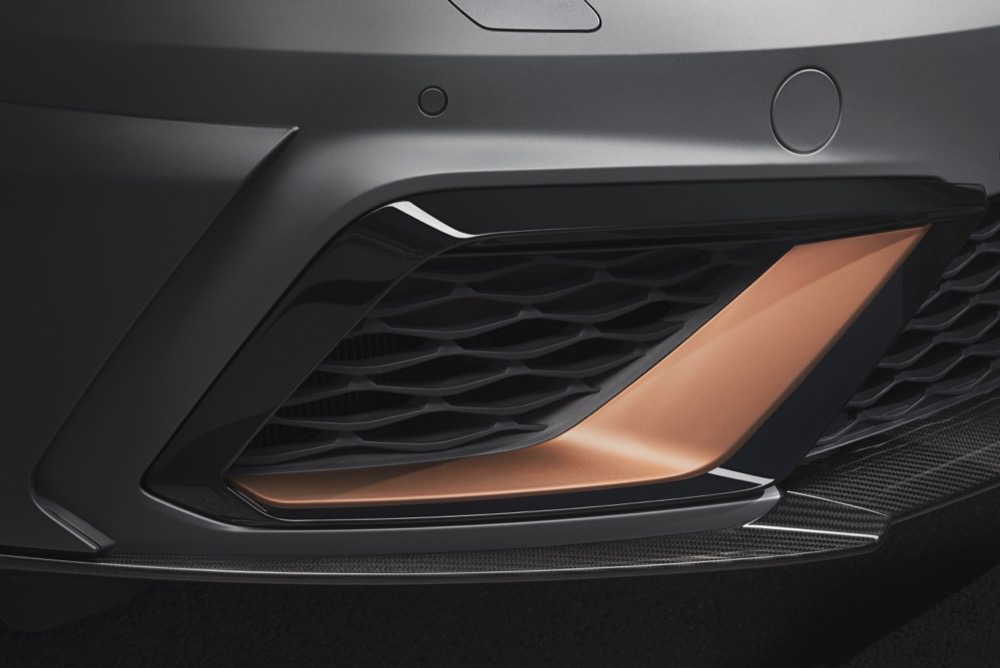 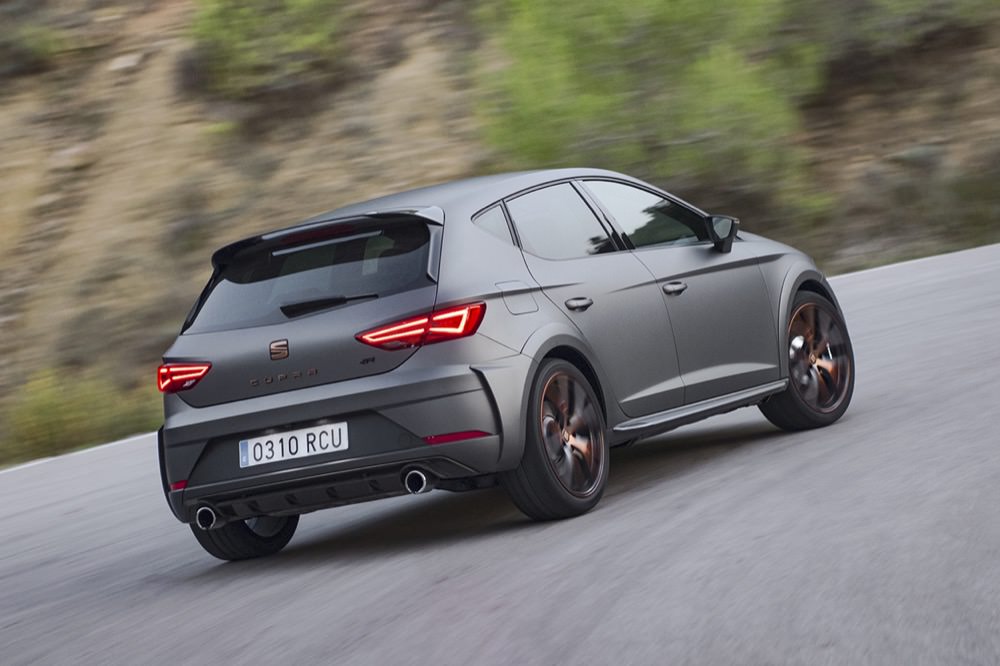 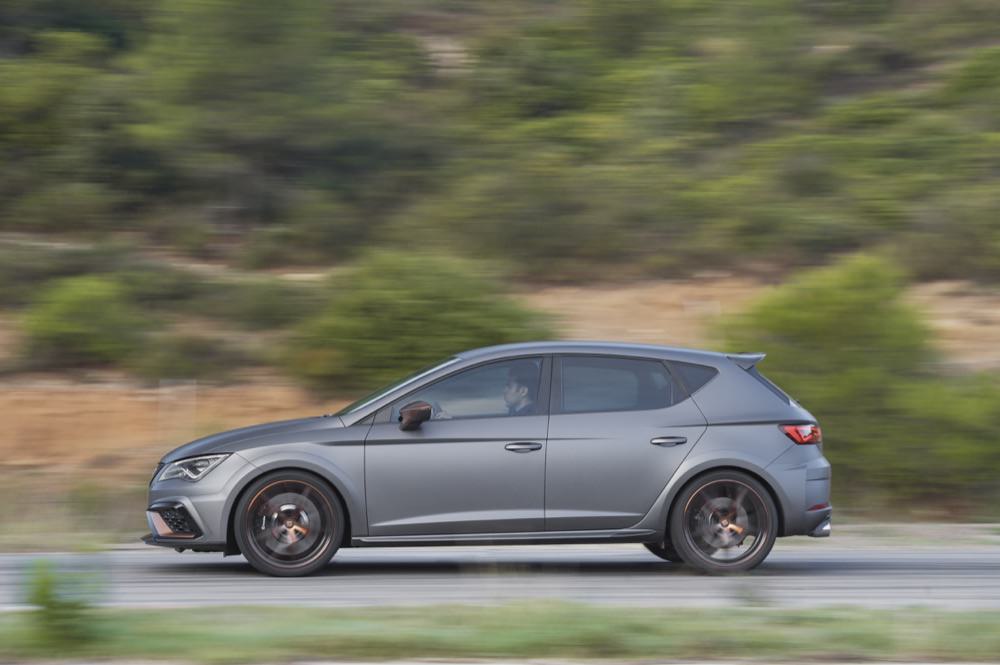 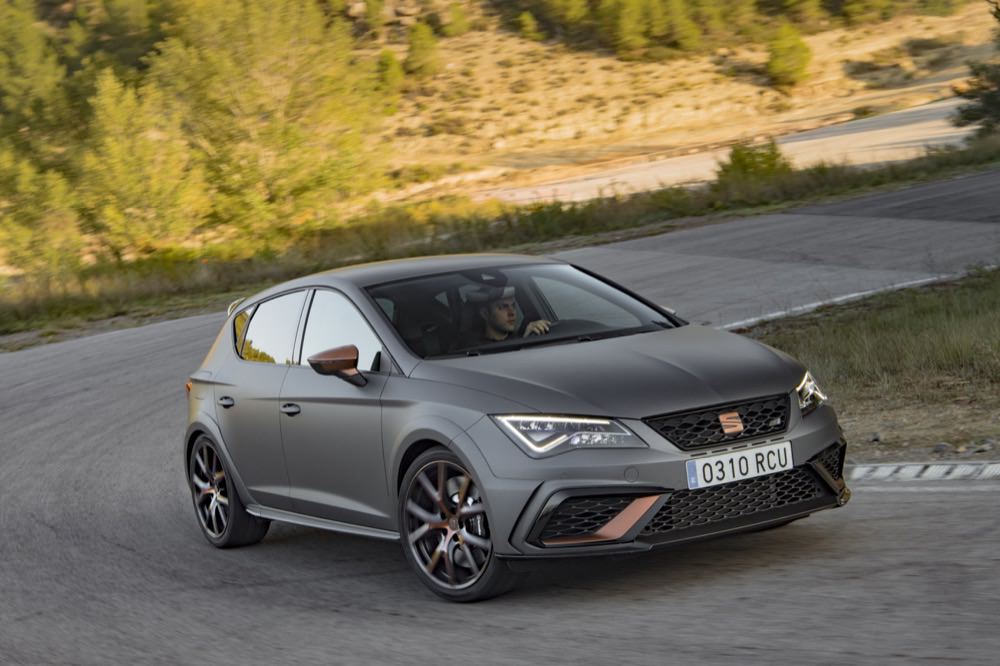