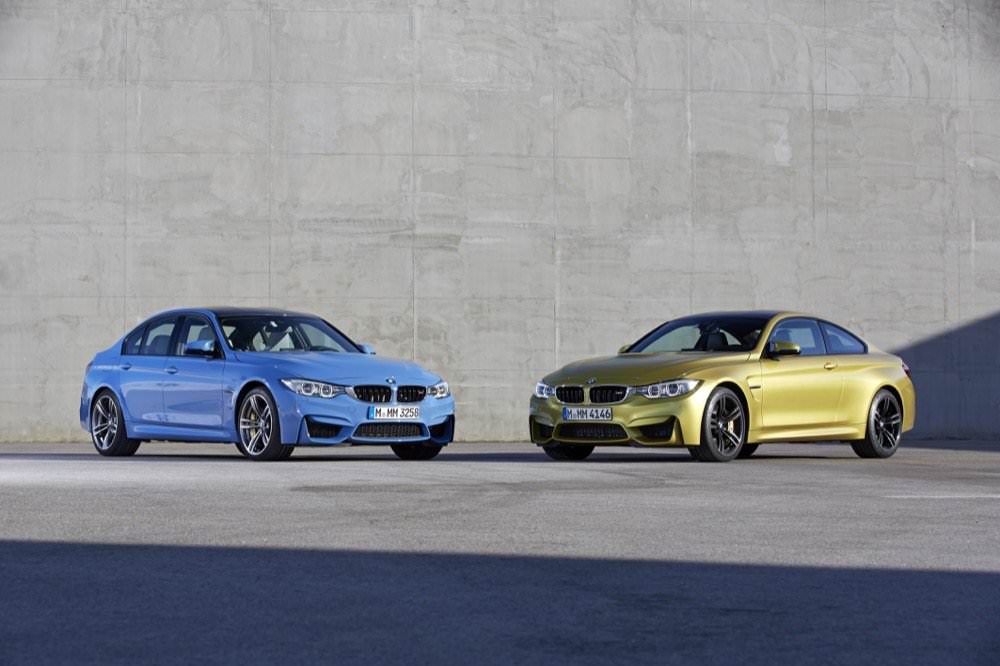 BMW has quietly announced that from November 2017 production onwards, it will no longer fit CFRP driveshafts to BMW M3, M4 Coupe and M4 Convertible models. According to the short statement issued by BMW, these models will be fitted with a steel driveshaft that will be ‘M specific’ in order for future statutory emissions requirements. 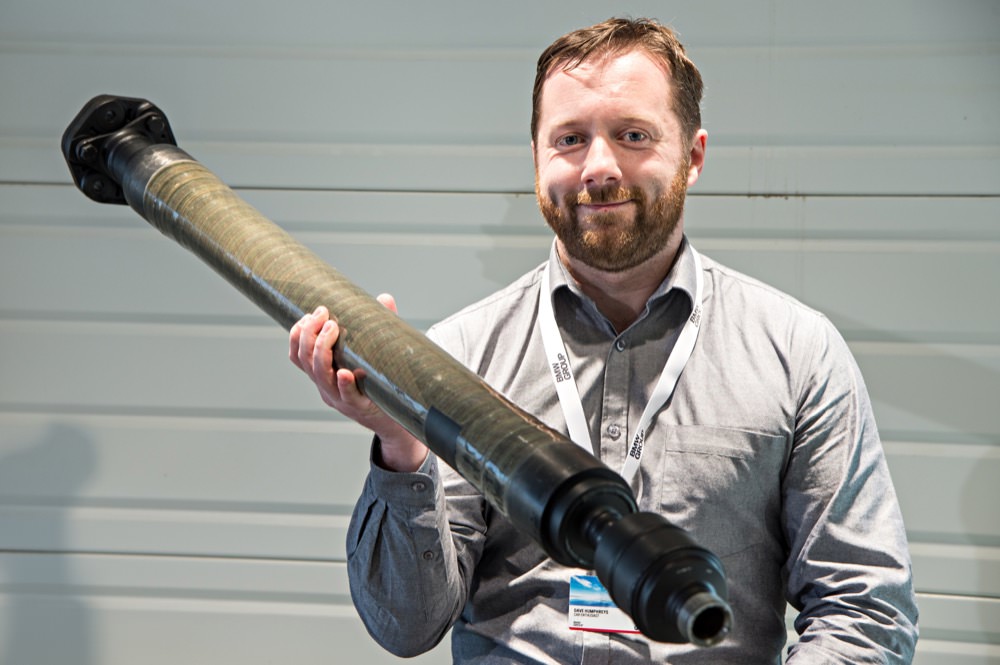 The newly developed driveshaft isn’t said to have any noticeable effect on the performance of the M3 or M4 cars, and at this time the company hasn’t issued any specific technical data on the driveshaft’s weight. Being constructed from steel, rather that CFRP may also result in it being a less expensive part to replace, should you need to, and this may be positive news for existing owners of the BMW M cars this applies to. 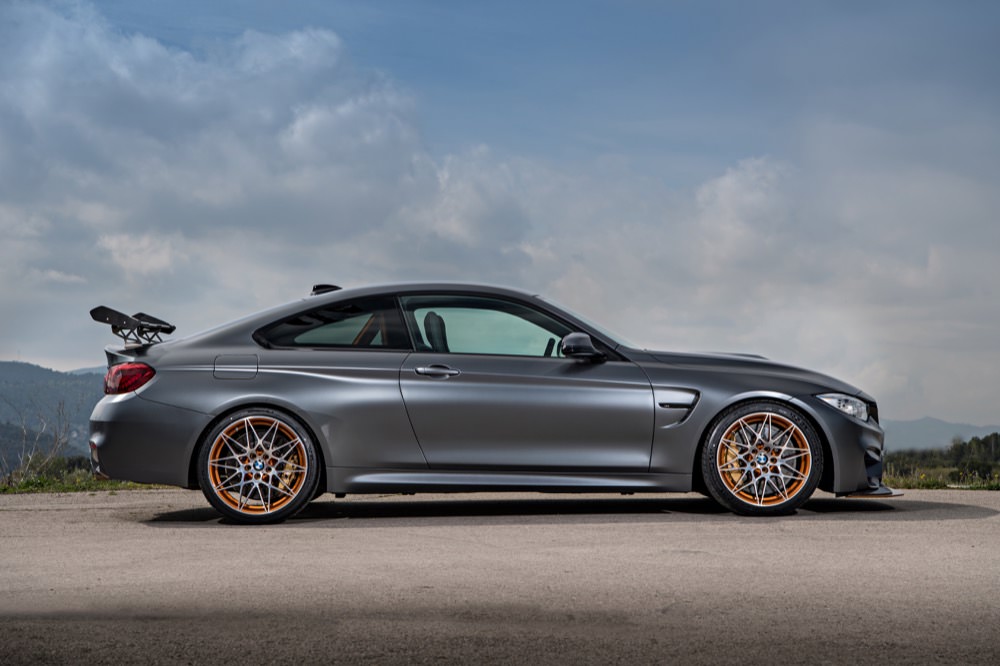 This change won’t apply to the super rare BMW M4 GTS or more recently introduced BMW M4 CS models, both of which will continue to use the CFRP driveshafts in their production. 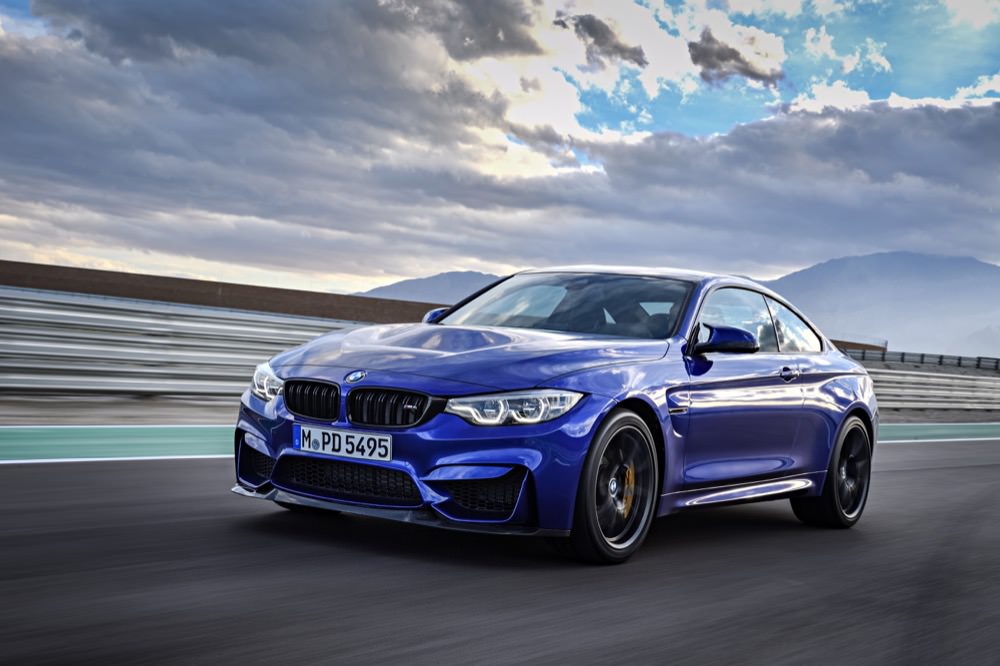 The company in the same release confirmed that in major markets these models will be fitted with a petrol particulate filter (PPF) that ‘will be incorporated into the existing installation space’.