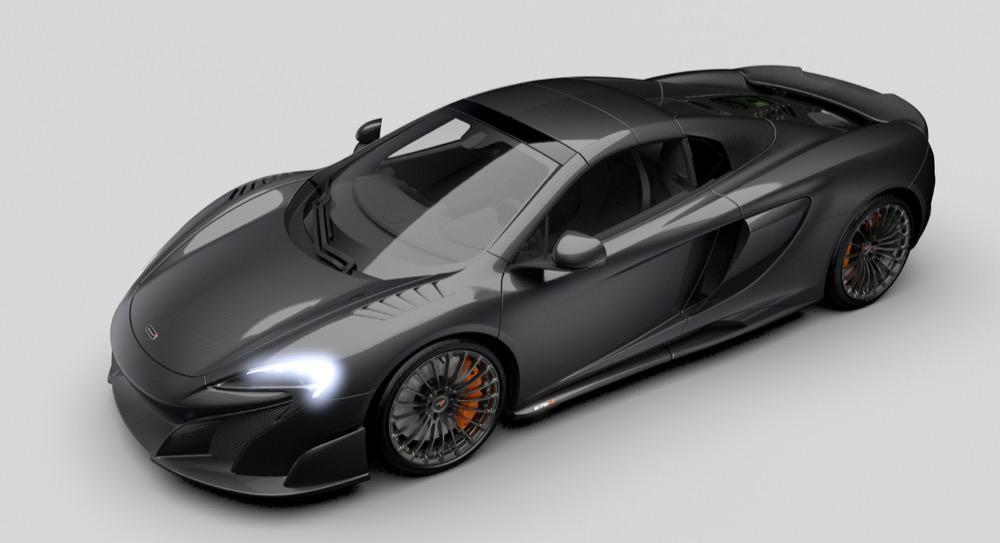 The more cynical amongst you may suggest that McLaren is kicking itself for not realising how much demand there would be for its hardcore 675LT model, all 500 examples selling out at a speed that’s entirely apt given the car’s focus. Luckily, it could use the excuse of creating an open-topped version to wheel out another 500 profitable examples, in the shape of the equally alluring 675LT Spider. Lo and behold, they’re all accounted for just before I had a chance to finish saving up the required €573,000. So what next? Give McLaren Special Operations (MSO) a chance to make a few quid and out pops the Carbon Series LT, or rather 25 of them, and, you’ve guessed it, they’re already sold. 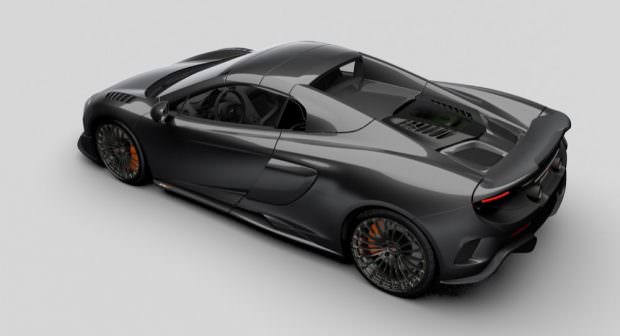 But what exactly is the Carbon Series I hear you ask? After all, there’s a hell of a lot of carbon fibre in the 675LT already differentiating it from the McLaren 650S: front bumper with larger splitter and end plates, front under body, side skirts, side intakes, lower side intakes, rear body side lower, rear fenders, rear deck, rear bumper, diffuser and ‘Longtail’ Airbrake. In the MSO car they all get a gloss finish, but the work doesn’t stop there, as carbon fibre can now also be found on the electrically retractable roof and tonneau, A-pillars, bonnet and rear deck, side blades, complete front and rear wings, and even the fuel filler flap.

Although the mechanicals are effectively unchanged (twin-turbo 3.8-litre V8 producing 675hp and 700Nm of torque, rear-wheel drive, 0-100km/h in 2.9 seconds, 326km/h flat out), McLaren claims that there has been considerable engineering work carried out to create the carbon car, so much so that the parts can’t be retro-fitted to a boring old standard 675LT Spider.

So is this finally the last instalment in the 675LT saga? Or will McLaren take a leaf out of Douglas Adams’ book, where Mostly Harmless was described as ‘the fifth book in the increasingly inaccurately named Hitchhikers Trilogy’? We’ll keep saving, just in case.