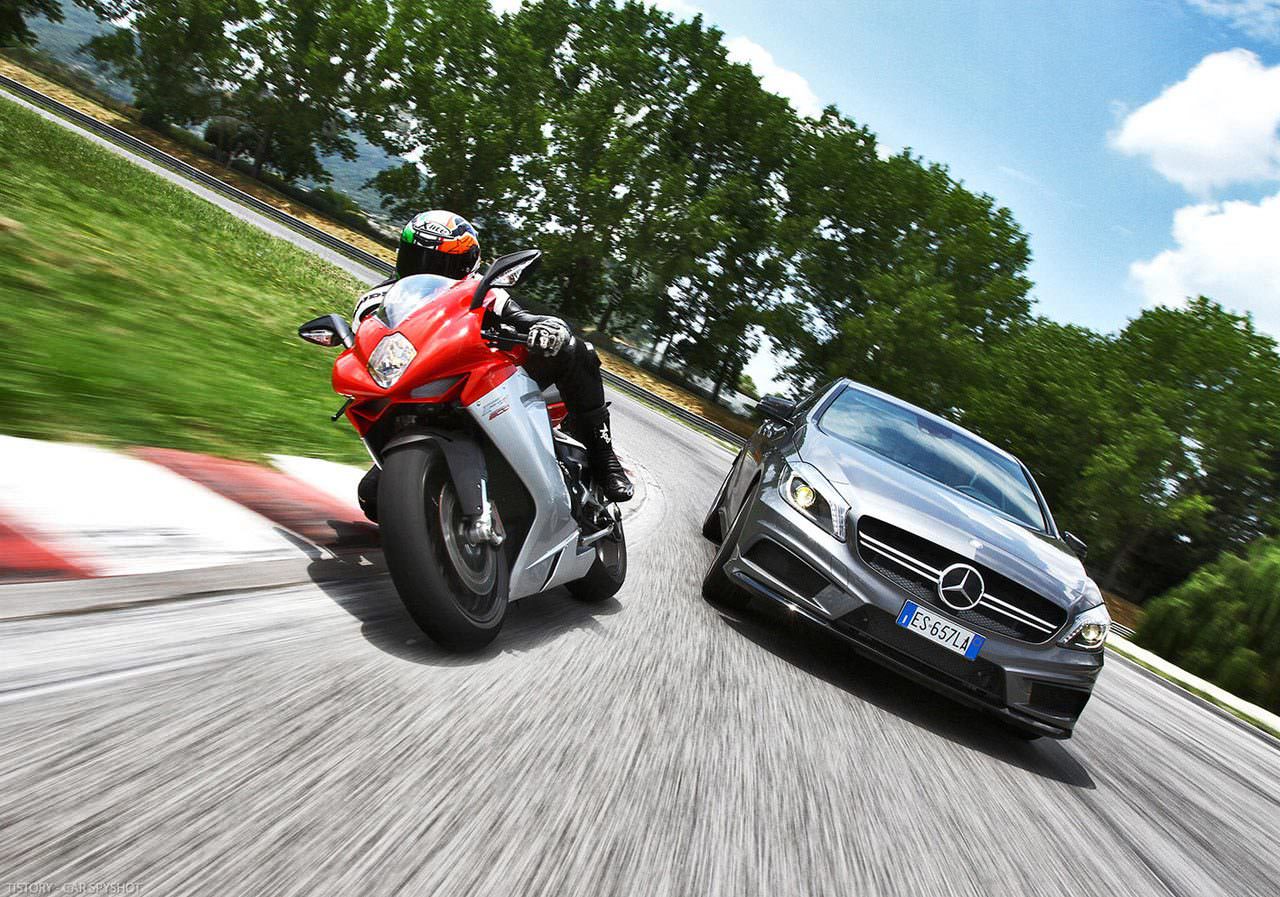 In recent weeks a number of reports have begun circulating that Daimler, parent company to Mercedes-Benz, is potentially eyeing up the prospect of buying a minority stake in Italian motorcycle manufacturer MV Agusta. Although details remain sketchy at best for now, a number of sources close to the German automotive corporation say that it is keen to take a 20 to 25 per cent stake that would see it act as “an industrial partner”.

The cost to take out such a stake according to Sueddeutsche Zeitung, one of Germany’s largest daily subscription newspapers, is believed to be somewhere in the region of €30 million. Just last week Daimler also divested its 4 per cent stake in Tesla Motors Inc in a move that is expected to see the German car maker net a windfall of €615 million. 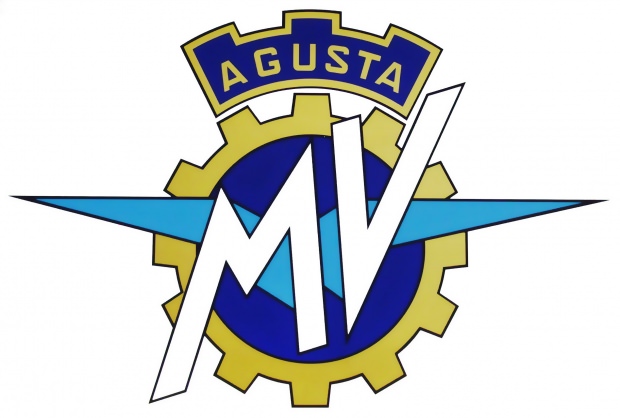 If the deal goes ahead it would enable MV Agusta to not only have a new line of financial investment but would also gain access to a vast wealth of technical knowledge and expertise as well as the potential to expand to a wider global network of of customers.

It wouldn’t be the first time that a car manufacturer has taken a vested interest in a motorcycle firm. Most recently Audi, a subsidiary of the Volkswagen Group, acquired ownership of Ducati and had already began collaborating on projects including the Volkswagen XL Sport prototype, a lightweight two-seater sports car powered by a Ducati engine, shown at the Paris Motor Show.