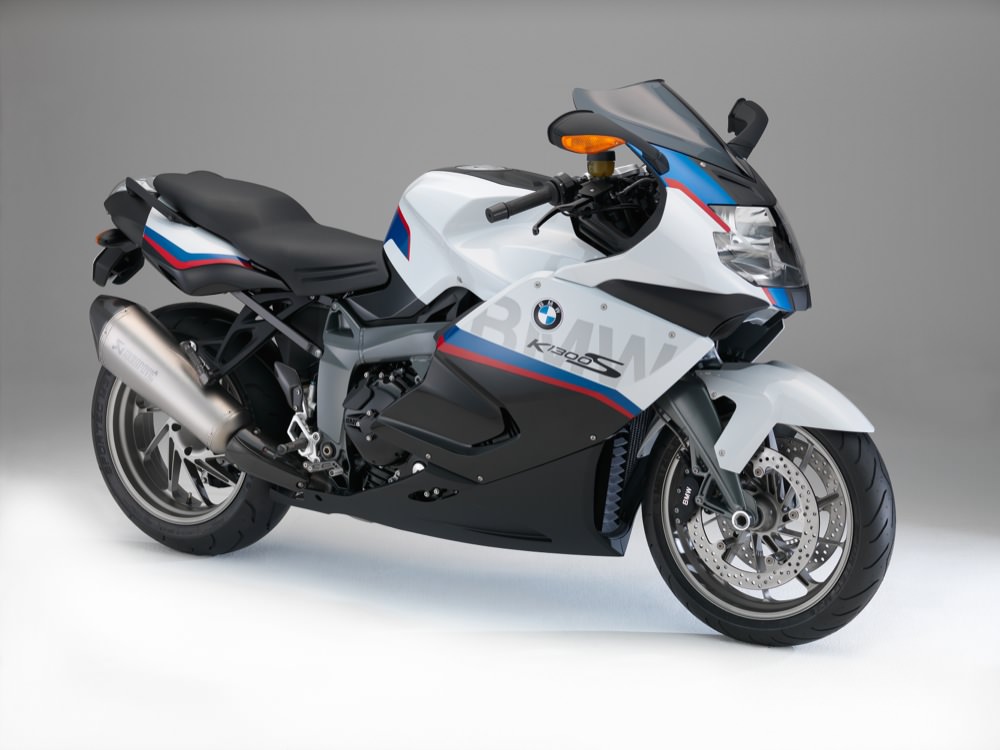 BMW Motorrad has announced details of its 2015 model range which sees a number of updates across the majority of its models ranging from colour changes to the introduction of new technology and options to some of the most popular models. The F700 GS gets three new colours – Alpine White, Racing Blue metallic matt and a rather cool looking combination of Black Storm metallic and Racing Red with the frame and spring strut also finished in red. 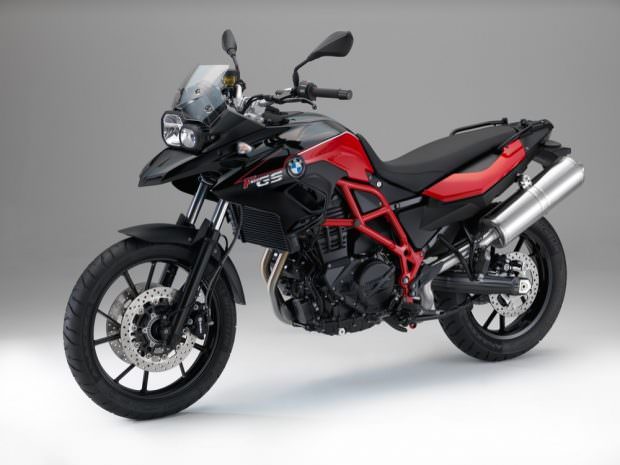 Its bigger brother, the F800 GS retains the Alpine White option and adds Light White & Black Storm along with the same red frame and spring combo seen on the F700 GS, while buyers will also be able to order Racing Red. Losing the red option is the F800 GS Adventure which will now be offered in Alpine White and Kalamata Metallic matt which seems to suit the rugged look. 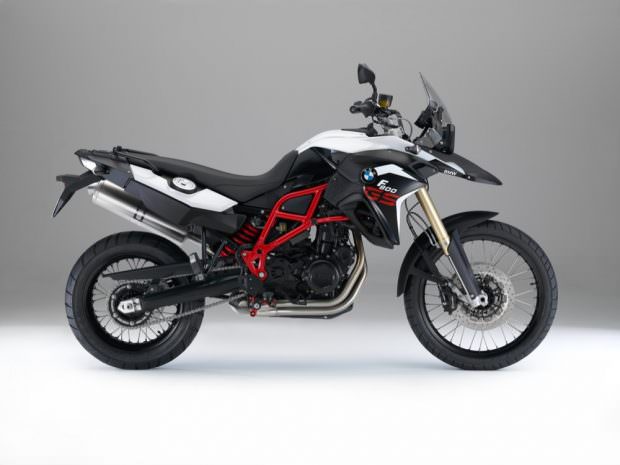 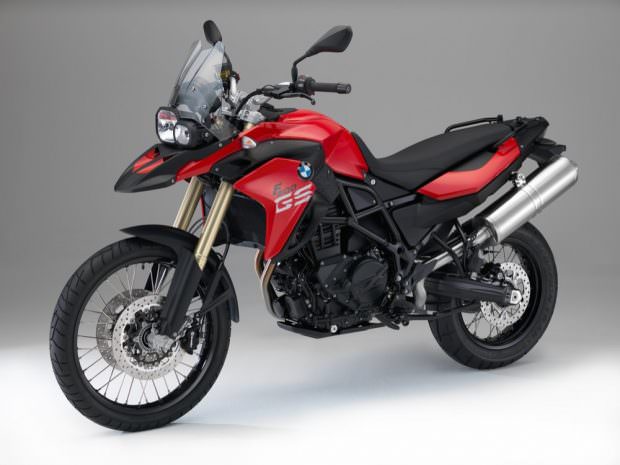 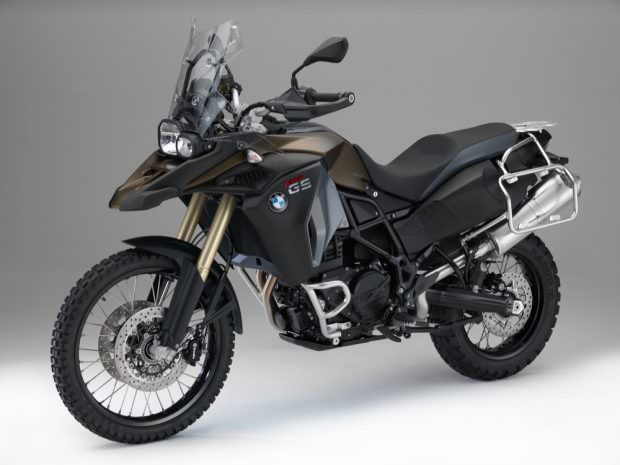 On the touring side of things, the F800 GT will come in Dark Graphite and Light White as it currently does, and Montego Blue metallic will be introduced as the new colour choice for this model. Also benefitting from a new colour is the larger R 1200 RT with San Marino Blue with Granite Grey accents joining the current offering, while BMW has also now introduced its Keyless Ride system as an option, allowing riders to start the bike without having to remove the key from their pocket. The steering lock and fuel filler cap can also be unlocked with this option. 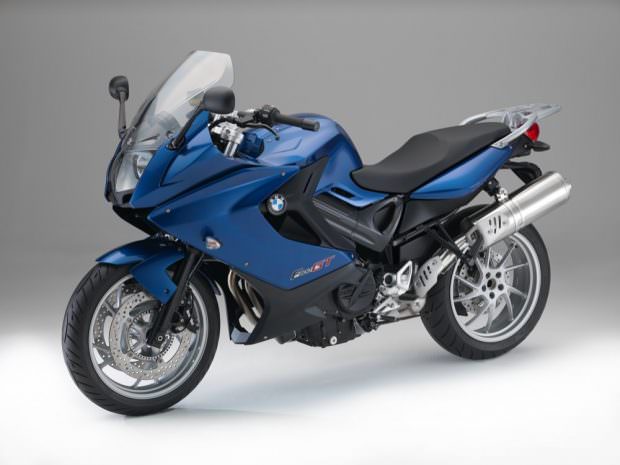 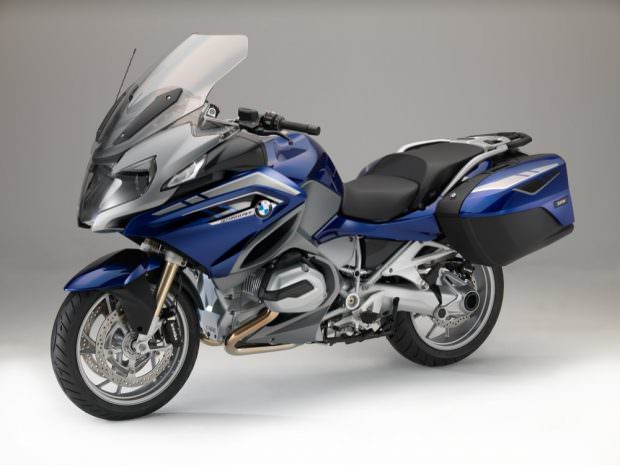 Keyless Ride will also be introduced to the R 1200 GS and R 1200 GS Adventure models while the former is also updated with Alpine White, Frozen Dark Blue metallic and Black Storm as paint choices. More significantly BMW will be fitting the engine with a modified crankshaft with increased gyrating masses in the R 1200 GS, GS Adventure and R 1200 RT. BMW claim that this will improve the smoothness in the engine.

raya dateA lower suspension option will be added to the R 1200 GS Adventure, which brings it down by 50mm, and an additional 20mm can be gained by now being able to specify the low seat from the R 1200 GS as an option. Both GS models now offer rider the option of the Shift Assistant Pro, the likes of which has featured on models like the HP2 Sport and S 1000 RR, and enables riders to upshift under full acceleration with almost no interruption to power delivery as well as downshifting without the clutch.

The K 1600 GT and GTL über tourers will soon benefit from the Keyless Ride system as an option (previously only available in the GTL Exclusive) as well as Hill Start Control while Dynamic Traction Control (DTC) becomes standard fitment. Black Storm metallic paint will be available on both the GT and GTL, with Glacier Silver being added to the GTL and Light White to the GT. 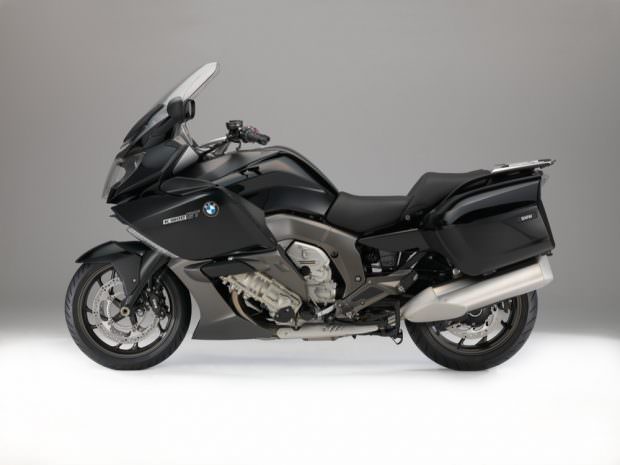 A new addition is the K 1300 S Motorsport Edition which will feature a familiar BMW Motorsport colour scheme comprising of Black Storm, Light White and Lupine Blue metallic paint. A tinted windshield, adjustable footrests for rider and pillion from the HP range, HP wheels and an Akrapovic silencer means that buyers will have little to change after taking delivery next year. 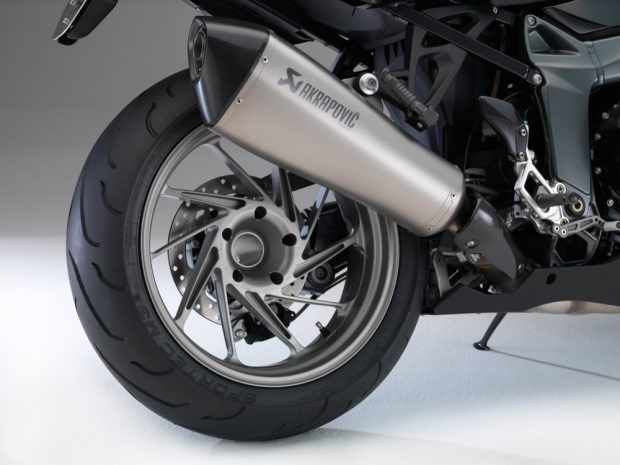 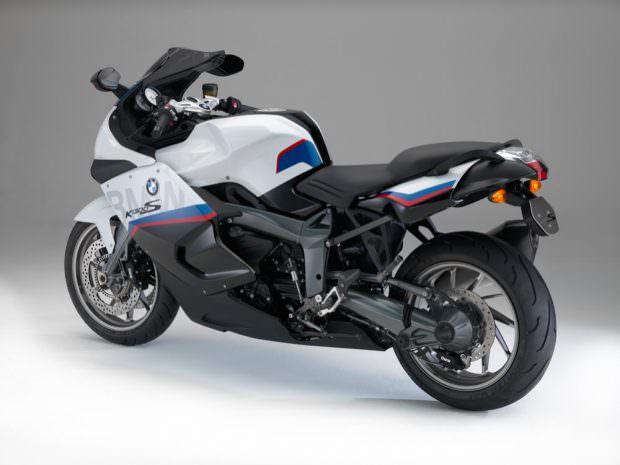 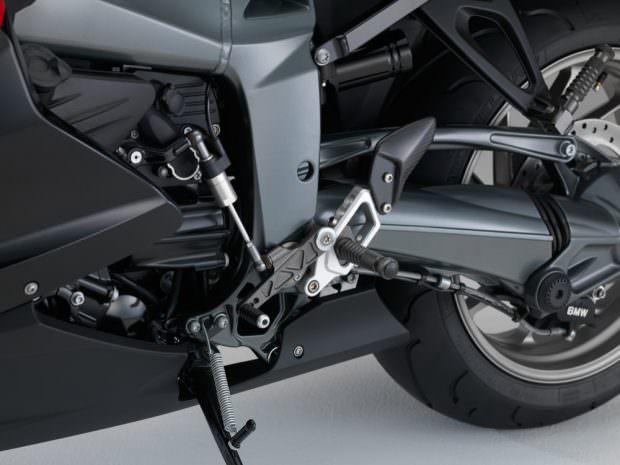 Meanwhile those who prefer their fun naked can have a K 1300 R in Sapphire Black metallic paint with Black Satin accents making the already mean looking machine look that bit more menacing. And at the other end of the range, the C Evolution scooter will now have the option of a new comfort seat.