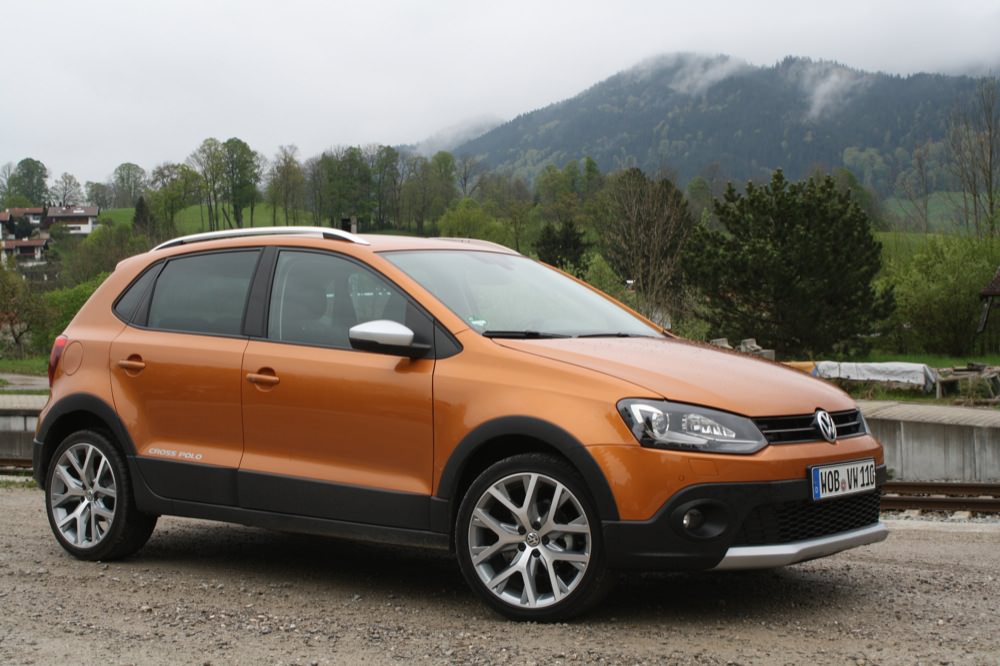 Many of us love the rugged off-road image that many of the current crop of crossover SUVs portray, yet in the cold light of day virtually none of them ever actually go off-road. And guess what. That’s fine. No, really, it’s ok to like them just for how they look. This isn’t solely confined to SUVs either. Volkswagen has given the rugged-look treatment to its small hatchback, the Cross Polo, and now it’s been updated with some slight tweaks and newer engines. 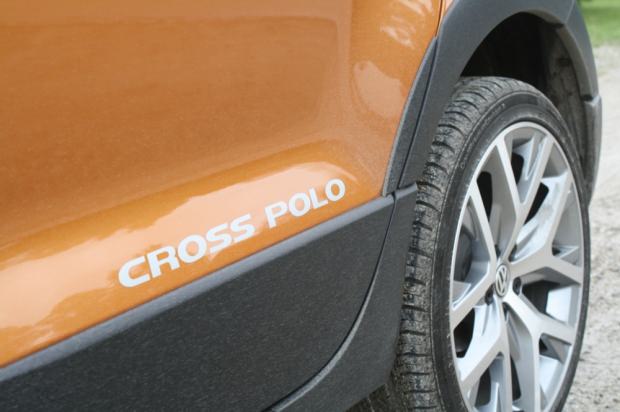 The Cross Polo does have a little extra in the suspension department, allowing it to ride 15mm higher than the standard Polo, although this is as much for appearance as anything else. It also rolls on unique 17-inch ‘Canyon’ alloy wheels which are specific to the Cross Polo model. Mechanically little else has changed though, and it remains strictly front-wheel drive powered by either a 1.4-litre diesel engine, or in the case of our test car, a 1.2-litre petrol. On paper it might not look like much, but it kicks out 90hp and around town the five-speed manual is pretty sufficient. 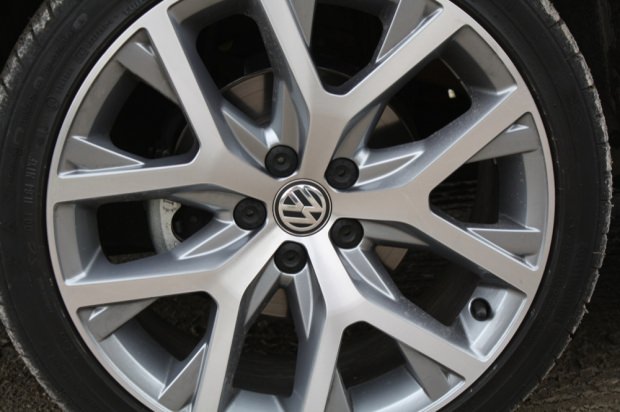 “The Cross Polo does have a little extra in the suspension department, allowing it to ride 15mm higher than the standard Polo”

From the driver’s seat the Cross Polo feels very much like the baby Golf you would expect it to be. Taking pride of place on the centre console is a five-inch touchscreen lifted from its big brother and is now a standard feature, whilst buyers can also upgrade this to a larger unit. The rest of the cabin is well-appointed and retains all of the qualities one would associate (and expect) from a Volkswagen these days. One big improvement with this updated model is sound insulation – it’s something that we were critical of in the past model, but it’s noticeably better now. 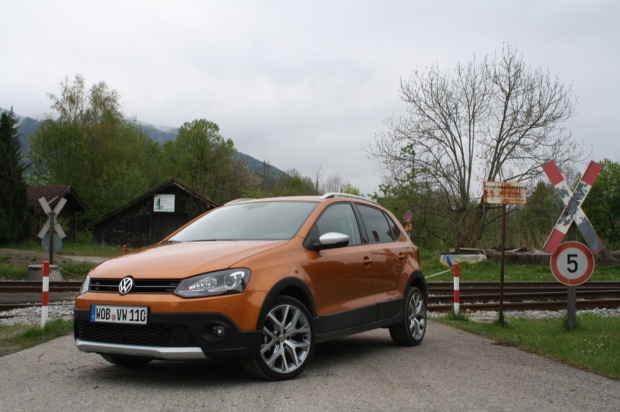 As for the drive, well that petrol engine won’t break any records, but it feels very smooth and is certainly perky enough through the lower gears to satisfy the majority of drivers, especially in town and back road driving. Steering is light but reasonably direct and despite the added ride height, the Cross Polo doesn’t wallow around in the corners. It’s only really on the motorway that the Cross Polo begins to show its hand as a small car, despite reaching peak power at 4,800rpm the engine lacks slightly at the top end, and at times it could benefit from a sixth gear, but if you do a lot of motorway driving then you should perhaps be looking at something slightly different. All of the new Polo engines come equipped with Volkswagen’s BlueMotion technology that includes stop-start which helps to lower emissions and improve fuel economy.

“One big improvement with this updated model is sound insulation” 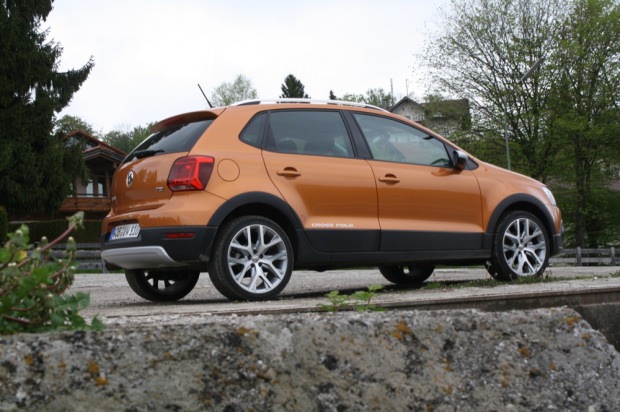 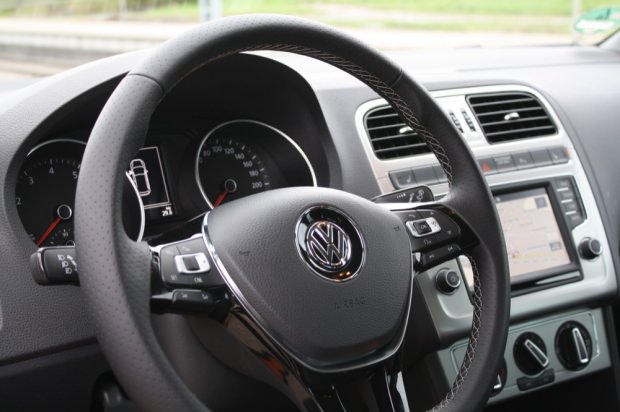 Performance aside, the updated Cross Polo comes with plenty of kerbside appeal thanks to its chunkier looks. Who cares if the plastic cladding is just really for show – it looks darn good. Little touches like the metallic silver finish on the door mirror housing as well as the lower sections of the front and rear bumpers, combined with anodised roof rails and some rear privacy glass make the Cross Polo a winner in the looks department. Unlike the other Polos, Volkswagen only offer the Cross Polo in five-door guise, though to be fair it is the more practical bodystyle.

Just €10 differentiate the petrol and diesel models when it comes to road tax here in Ireland, although on the price list the latter commands a €2,015 premium, furthermore reason to seriously consider the petrol engine unless you plan on doing some pretty serious mileage.