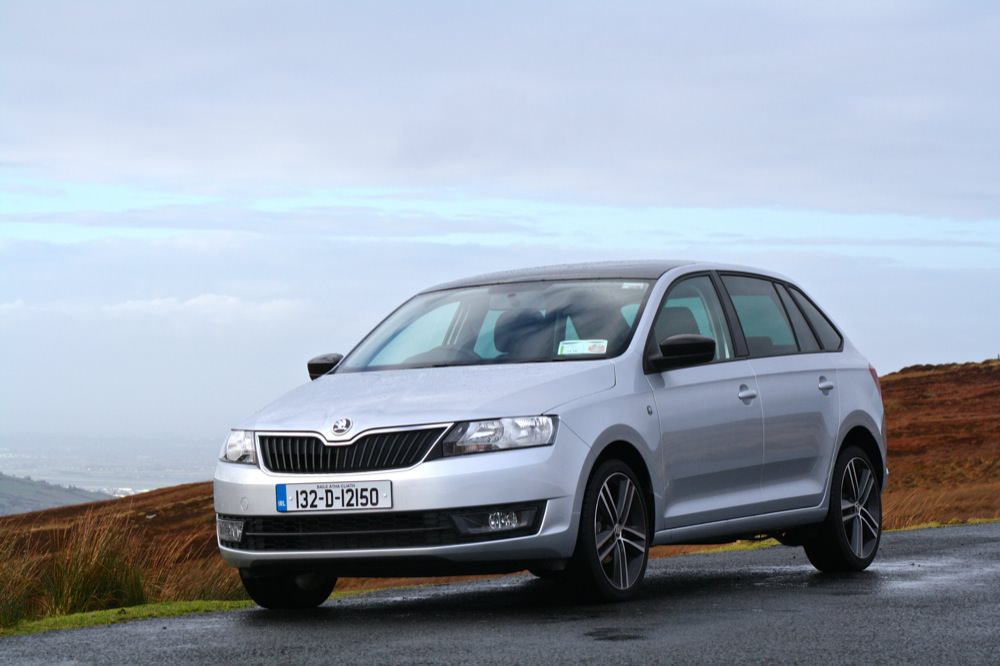 When Skoda first launched the Rapid it drew some negative comments regarding the quality of the ride, in particular the level of road noise and harshness. Thankfully Skoda is a company that listens carefully to criticism and so with the introduction of a slightly smaller hatchback variant – the Rapid Spaceback – it upgraded the rear suspension and also improved the quality of the materials used inside. In this new guise, the Rapid Spaceback not only looks very smart – helped in this case by the addition of an optional ‘Style Pack’ – it retains much of the practicalities of the larger Rapid saloon. 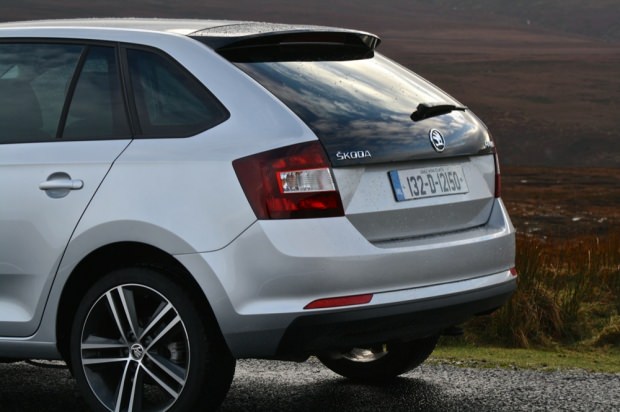 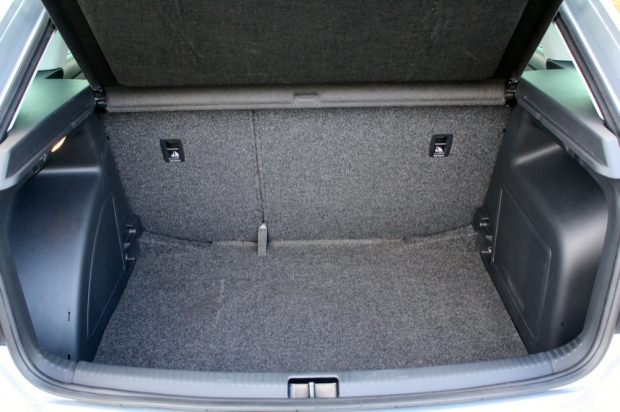 Chopping off the boot of the Rapid has made the Spaceback a more appealing and, if I’m honest, an aesthetically improved car. Despite the apparent lack of bootspace, it still manages 415 litres of storage which although that might sound like a big drop from the saloon’s 550 litres, it is still very useable and also features a double cargo floor meaning that you can divide the space into two separate horizontal levels. As you would come to expect nowadays the rear seats also flip down in a 60:40 split. The rest of the cabin features some of the now usual clever features from Skoda such as a clever holder for your smartphone, cup holders for the rear passengers, and that neat little parking ticket holder on the side of the windscreen. 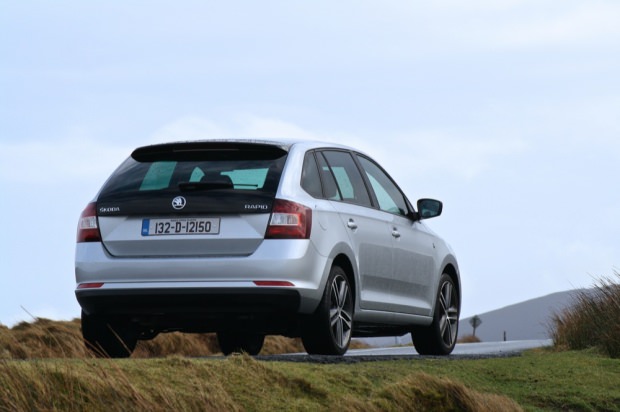 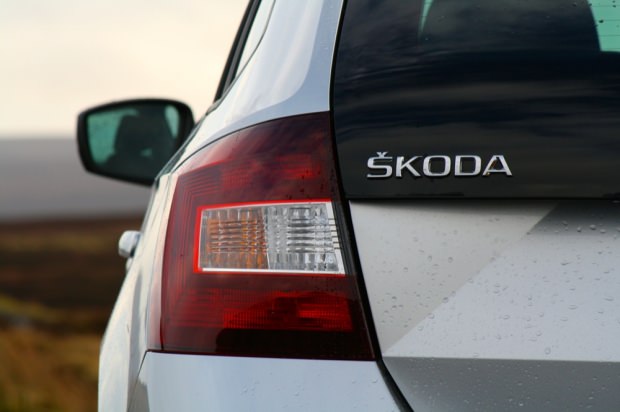 Unlike seemingly everything that currently comes from the Volkswagen Group family, the Rapid Spaceback isn’t built on the MQB platform. Not that it really matters all that much to the majority of potential buyers. What’s more important is that you know the 1.2-litre, 86hp petrol engine makes this a real peach of a car. I know you’re thinking “shouldn’t I be buying a diesel?”. In this case the answer is a resounding no. You see the Rapid Spaceback is already quite a light car, so although the prospect of just 86hp might not set your world alight, in this particular application it works rather well. 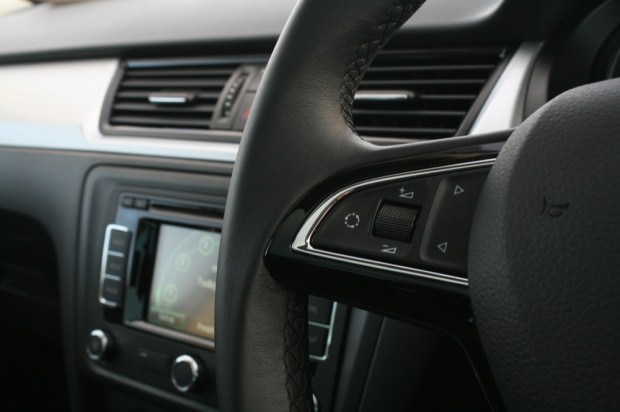 It’s frugal too, provided you drive it reasonably well. Around town there’s plenty of pep in its step while motorway trips aren’t as bad as you might think. Noise levels are very reasonable for a car in this class, helped in part by that quieter petrol engine, and anyone who had driven the first Rapid saloon will appreciate the improvements in the suspension department. The overall mechanical package serves as excellent proof that the vast majority of car-buyers out there don’t need to go down the diesel-powered route.

Adding the optional Style Pack to the car also transforms it into quite a looker. It adds a panoramic glass roof as well as an elongated rear window which gives the back end a far nicer look. 17-inch alloy wheels help to complete the look and thanks to the improved suspension, don’t interfere too much with the overall driving experience. 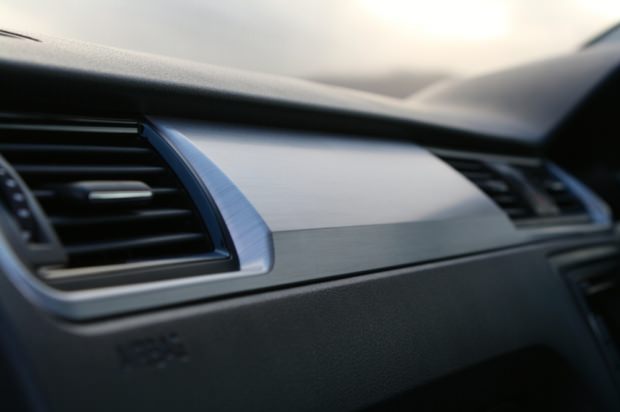 Whether you’re a hardcore petrolhead or not, it’s hard to fine too much fault with the overall package Skoda has put together for the Rapid Spaceback. It’s got the looks, drives well and as you’d expect from the Czech brand, is reasonably well priced. Look around at its competition from within its own quarters and outside and you’ll do well to find some cars that really do rival it on value-grounds. It feels strange to type it, but the Rapid Spaceback could just be one of the best, most complete cars that’s currently on sale not just from Skoda but from the entire Volkswagen Group.