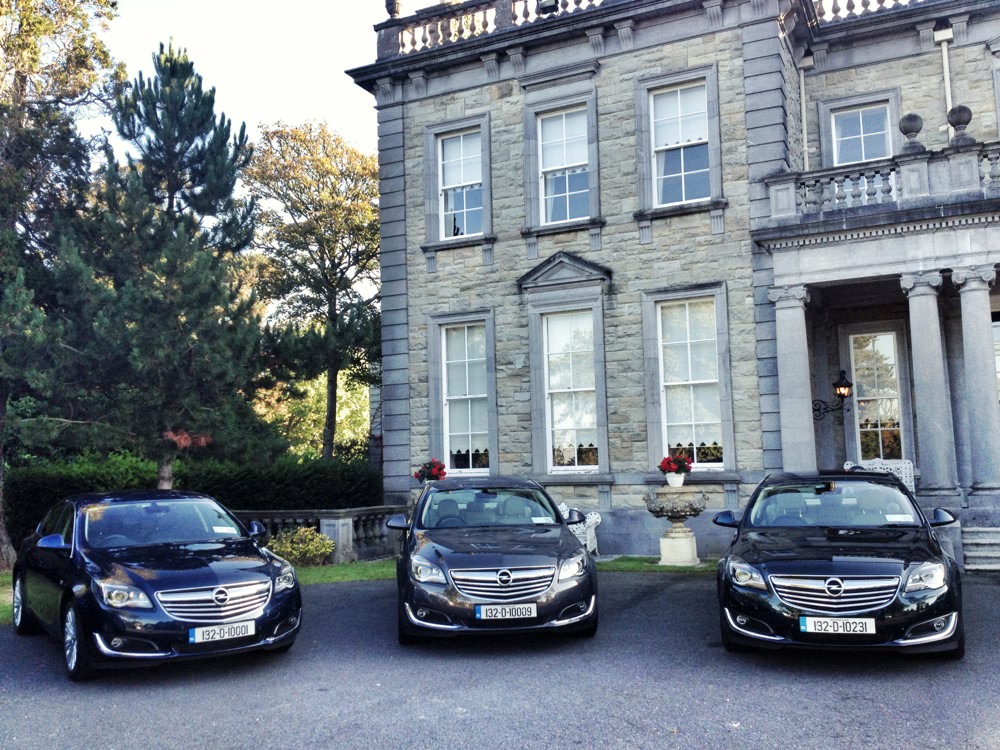 Opel has given its flagship model – the Insignia – a mid-life update that sees it receive only minor changes, proof indeed that unlike its predecessor, the Insignia is ageing well. Around the front, the updates include a re-designed grille which is wider and lower and sits between re-shaped headlights. Below are new fog lights which have been upgraded to projector-style units. 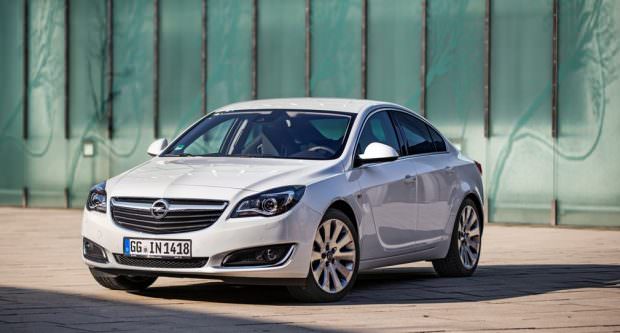 In side profile the Insignia remains much the same, with a design that is dominated by that distinctive blade design which leads back from the front doors. The rear design sees minor tweaks, namely a new chrome brand bar which stretches across the boot-lid and forms a connection between the rear light units. Overall it is a modest update that keeps the Insignia looking fresh. 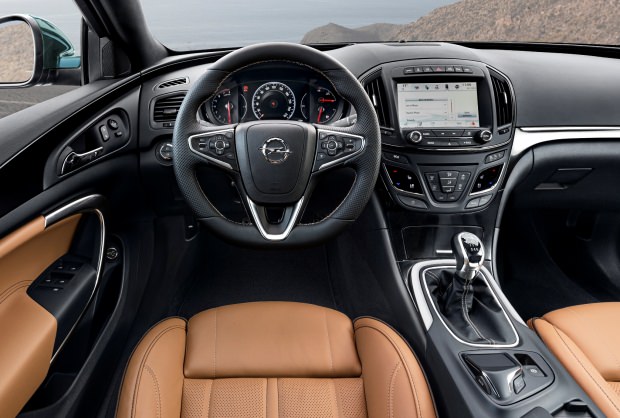 On the inside that busy dashboard has thankfully been replaced with a far more simple design that also contains a new 8-inch colour touchscreen (standard from SC upwards) which is the visual part of Opel’s new IntelliLink infotainment system. This links with the multi-function steering wheel, voice recognition and a new touchpad located on the lower section of the centre console that enables the driver to input information through handwritten gestures.

The big news that will be most popular among potential new buyers will be the introduction of a new 2-litre turbocharged diesel engine that offers performance of 140hp while emitting just 99g/km.   Helping the Insignia’s fuel efficiency is the Opel’s best-in-class aerodynamics – a Cd value of just 0.25 in fact. In other words, its design makes it very slippery in the air. 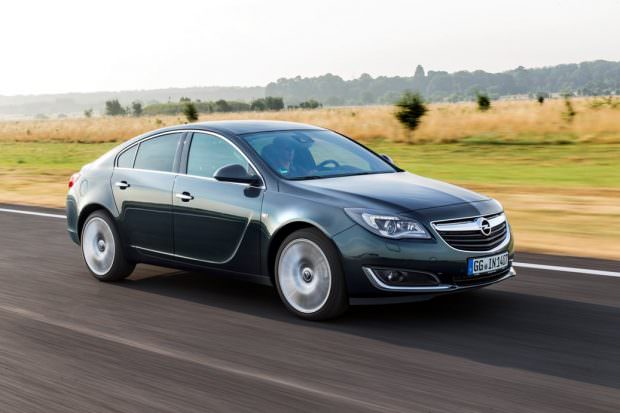 This new Insignia arrives in November with prices in Ireland starting from €24,995 while that new 2.0-litre diesel will be priced from €26,995. Standard features on all models will include 16-inch alloy wheels (as a minimum), LED daytime running lights, cruise control, USB & Aux in, electric drivers seat, electric front windows and Hill Start Assist.