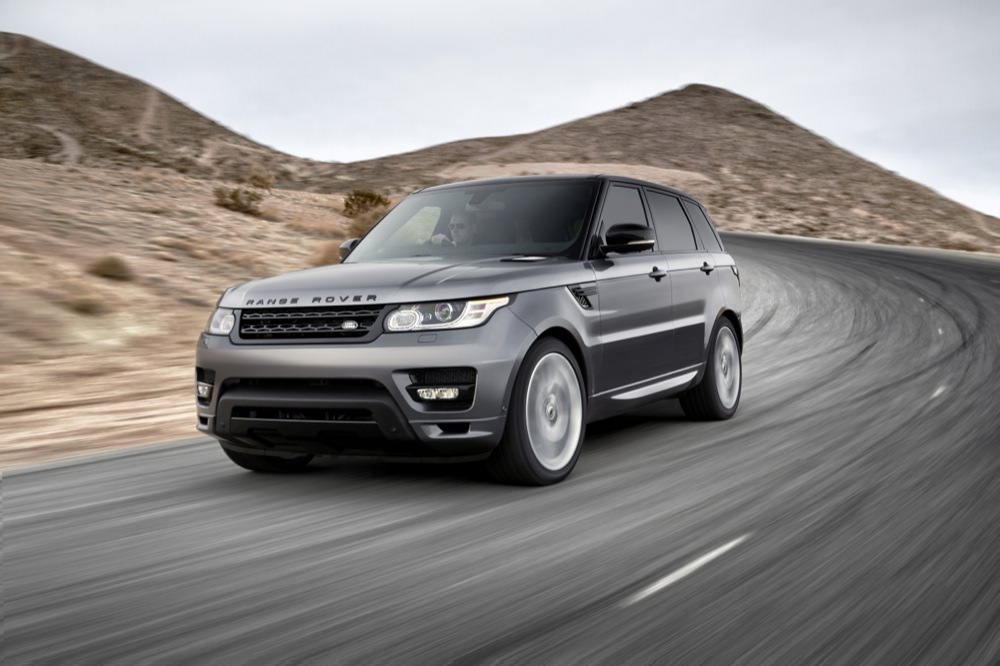 When it came to launching the all-new Range Rover Sport, doing so in New York wasn’t just decided upon for the glam and glitz, it’s also the city where Land Rover sell more of this model than anywhere else globally. The new Range Rover Sport is a hugely impressive 420kg weight saving over the older model and is claimed to be the fastest, most agile and responsive Land Rover ever. 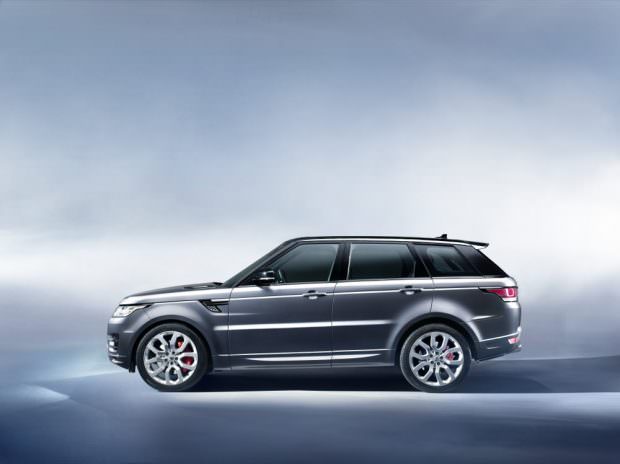 The new Range Rover Sport is 62mm longer and 55mm wider than before and grows by 178mm between the wheels to give more room to passengers inside. It also now have the ability to be optionally equipped with two more seats making it one of the shortest of all 7-seater SUVs. 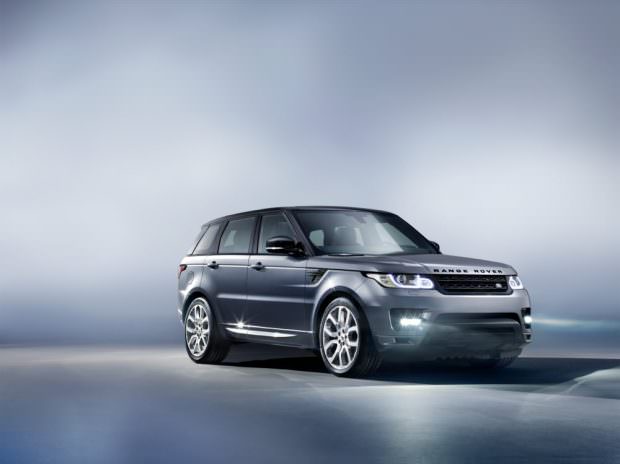 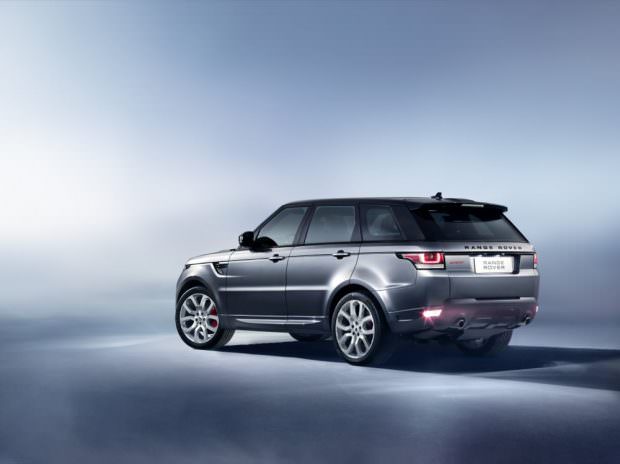 To improve driving dynamics a lightweight aluminium fully-independent double-wishbone suspension has been employed at the front while at the rear a multi-link layout is employed. A new generation of Land Rover’s Terrain Response system constantly monitors road and surface conditions allowing it to automatically select the most suitable terrain programme. For those who like to be a bit more adventurous, ground clearance is increased by 51mm to 278mm although the air suspension allows the ride height to vary between two levels. It also now has a new Wade Sensing feature that provides ‘depth’ information when driving through water, which is now up to 850mm deep. 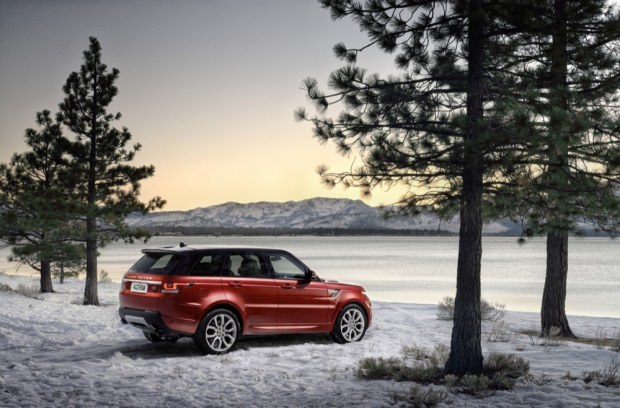 Four different engines will be available with the Range Rover Sport, two petrol and two diesel. The petrol engines will be in the form of a 5.0-litre supercharged V8 producing 510PS and a smaller 3.0-litre supercharged V6 (340PS). It is more likely that the diesel engines will be the popular choice in this market and they will consist of a 258PS 3.0-litre TDV6 and a 292PS SDV6. A high-efficiency diesel Hybrid will be offered in late 2013 for 2014 delivery. Fuel consumption in all engines has been reduced by up to 24% and CO2 levels start at 194g/km which would place it in tax band F (€1,200). 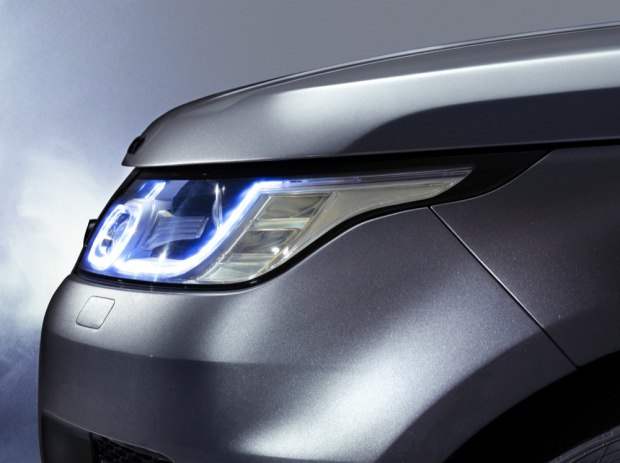 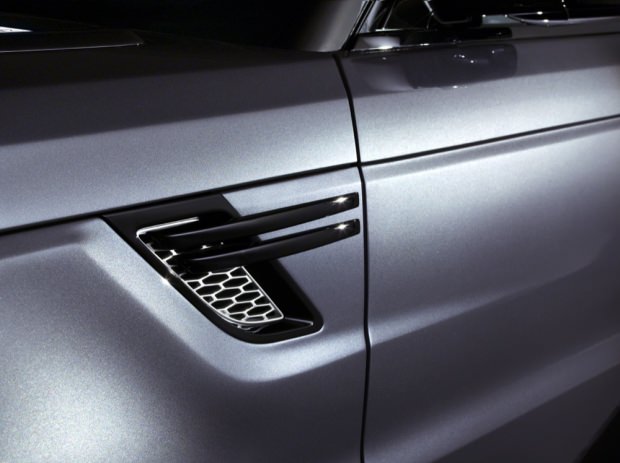 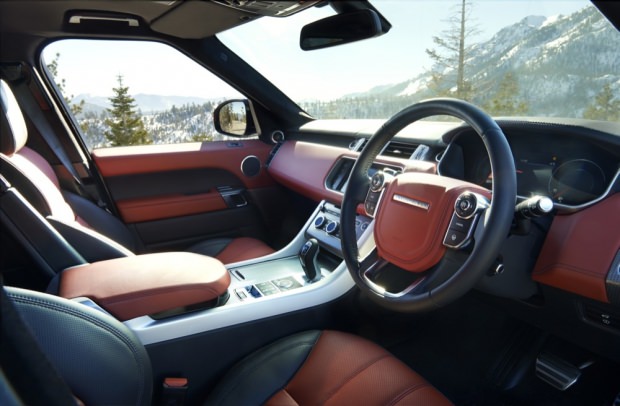 Inside buyers can choose from a wide variety of new technology. The ‘Connected Car’ technology enables the driver to check on the status of their Range Rover Sport via a smartphone app which can include things like Stolen Vehicle Tracking – the luxury SUV equivalent of the Find iPhone app. Buyers can also choose, for the first time, to have a high bandwidth Wi-Fi hotspot installed so passengers can use internet on the go. 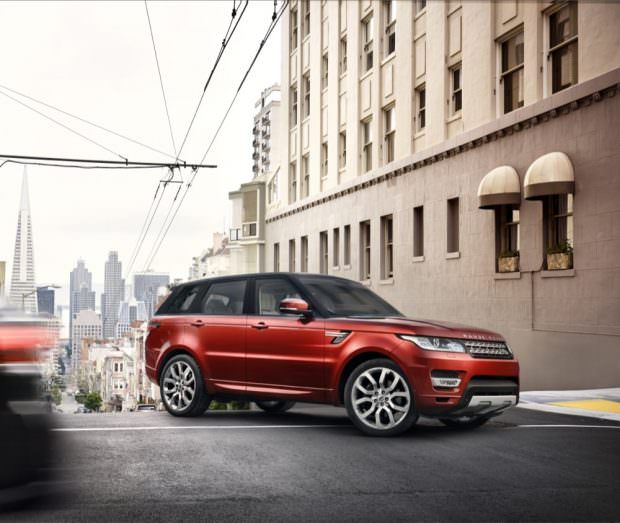 From the driver’s seat there is an optional Head-Up Display which shows key vehicle and navigation info with needed to look away from the road. A digital camera system keeps a helping eye on things through three driver assistance features: Lane Departure Warning, Traffic Sign Recognition and Automatic High Beam Assist.