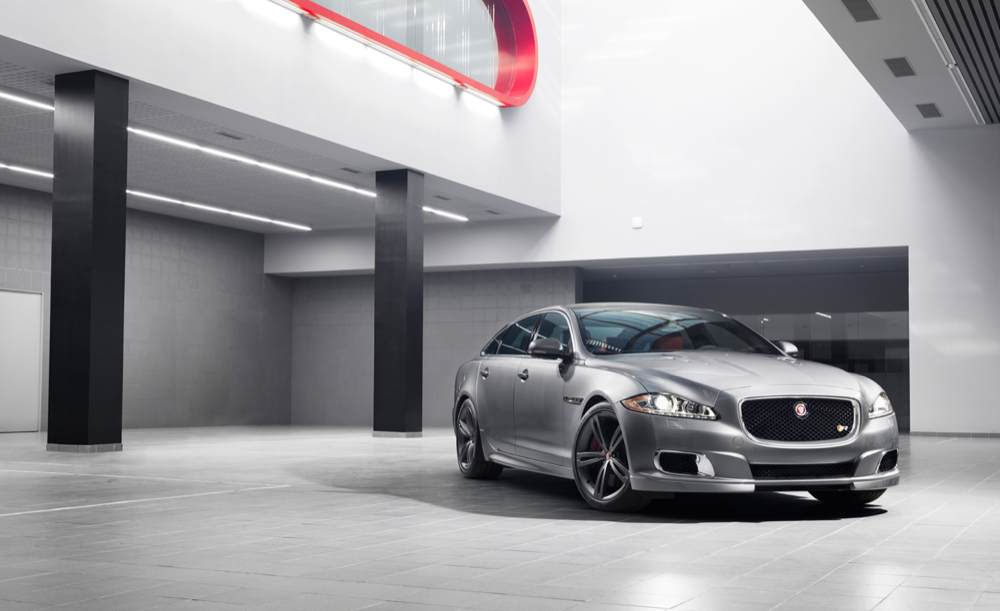 Jaguar has released just one picture of their new range-topping XJR. Details remain light until the car’s official unveiling at the upcoming New York motor show though it is believed to be powered by an upgraded 5.0-litre supercharged V8.

It is the same engine that appears in the XKR-S and XFR-S although power is now boosted from 503 to 542bhp. The XJR also gains an upgraded chassis and some aerodynamic tweaks. Jaguar say the real-wheel-drive performance will be almost ‘supercar’ levels but are remaining tight-lipped when it comes to admitting figures.

meet women near me for free