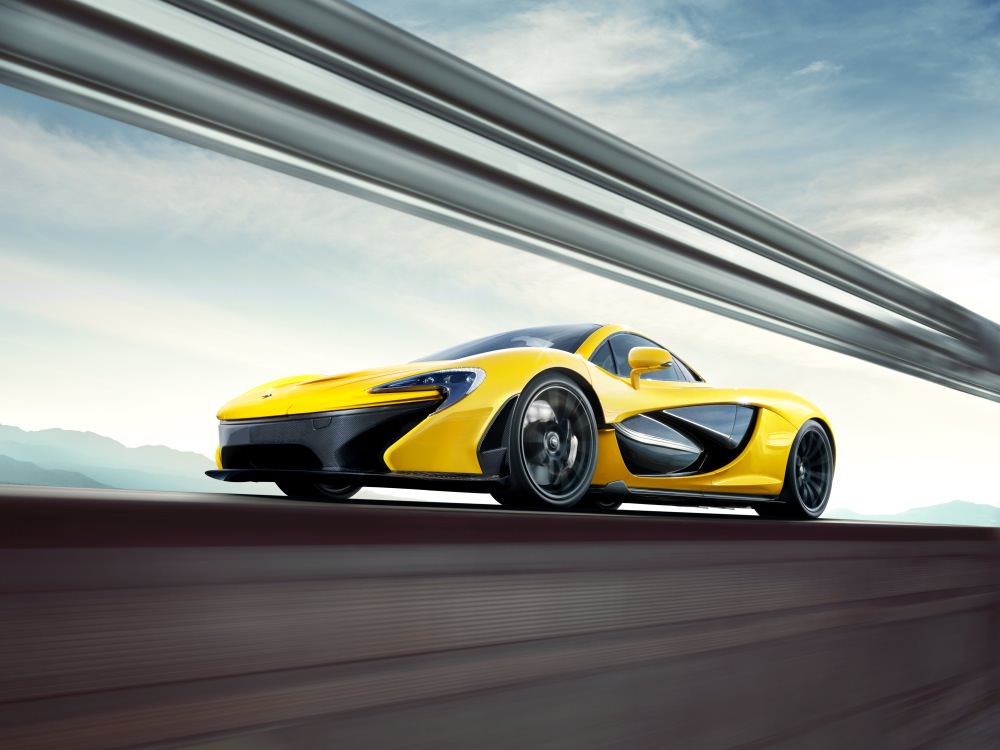 With mere days left until a production ready McLaren P1 is unveiled at the Geneva Motor Show, McLaren have released more details of their new supercar. Buyers will get something quite exclusive with their purchase – production will be strictly limited to just 375 units. Then again, for the expected €1,300,000 price tag most would want a degree of exclusivity with their purchase. 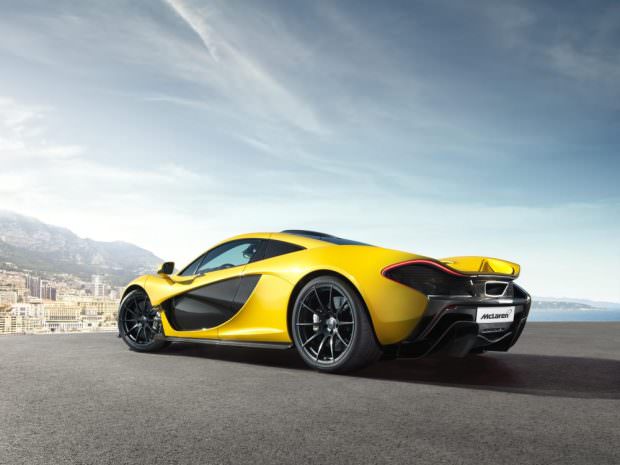 Performance is going to be the McLaren P1’s big draw for buyers. It is claimed to reach 100 km/h in less than 3 seconds, while hitting 200 km/h from zero will take just 7 seconds. Ten seconds later and you’ll be looking at 300 km/h on the speedo which will eventually stop at 350 km/h. That performance comes from a combination of both petrol and electric power. 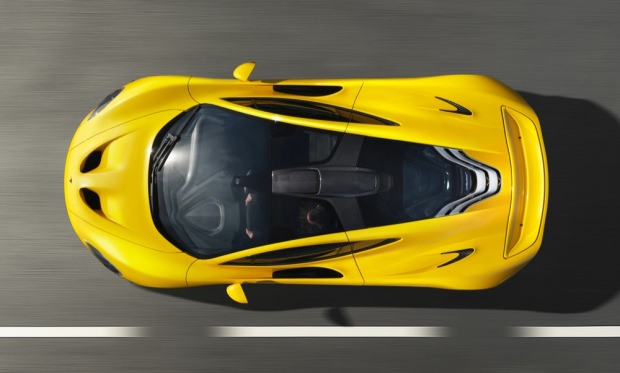 The mid-mounted 3.8 litre twin-turbo V8 is designed to produce enormous amounts of power while also being relatively friendly to the environment. Also fitted to the engine is an electric motor which helps to produce a combined power output of 903 bhp. McLaren claim the P1’s emissions will be less than 200 g/km on a combined cycle while it will also have the ability to drive in electric-only mode for up to 20kms. 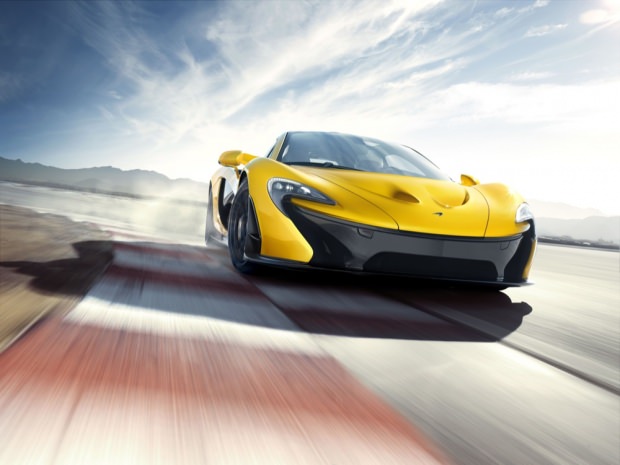 The McLaren P1 also benefits from some technology shared with its Formula One division which includes IPAS (Instant Power Assist System) which helps optimise straight-line speed while there is also hints of a DRS (Drag Reduction System) which should help to give more adjustable aerodynamics.

You will also need to be able to stop the McLaren P1 pretty quickly with that much power on-board and doing this will be a rather serious braking system. Developed by McLaren’s Formula 1 partner Akebono, the system features a new type of carbon ceramic disc, which has previously seen service in space, but never before used on a road car. Stronger than conventional carbon ceramic, the material dissipates heat more effectively, giving the highly efficient braking system exceptional stopping and cooling capability. The system also boasts significantly reduced weight, and a bespoke ceramic layer coats both friction surfaces to give a mirrored finish.

The McLaren P1 will have its global reveal at the 83rd International Geneva Motor Show.

6 min read dating while going through a divorce

6 min read dating while going through a divorce