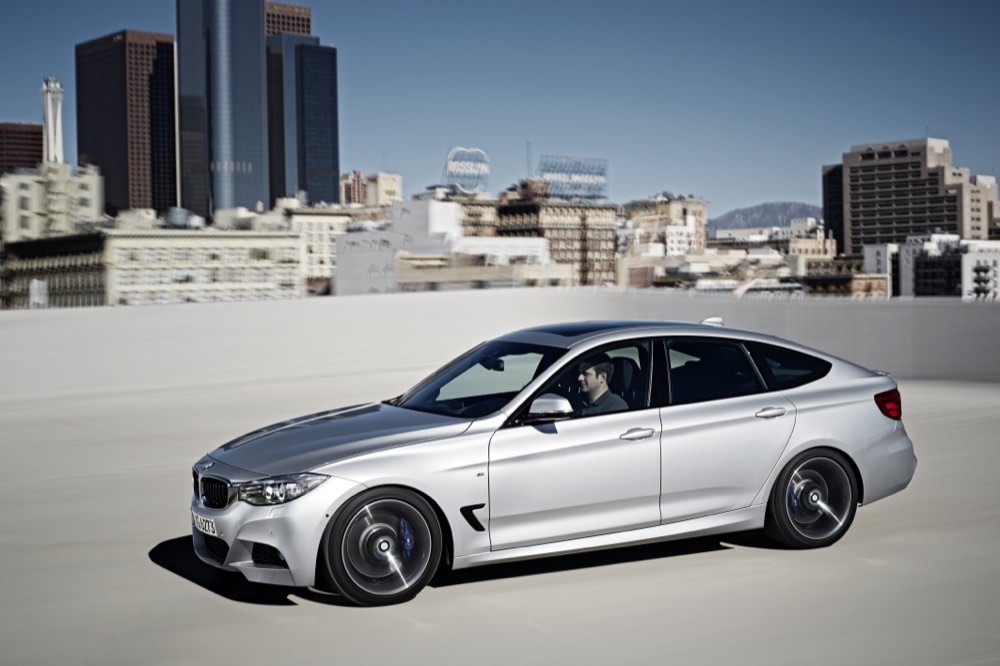 BMW have added a third body variant to their popular 3 Series range with the addition of the new 3 Series Gran Turismo. Following a similar concept to the 5 Series GT, the new 3 Series will have a sloping roofline leading back to a large tailgate which will open and close automatically. The new Gran Turismo will be longer (by 200mm) than the existing 3 Series Touring and will also benefit from a wheelbase that is 110 mm longer while also standing 81mm taller. 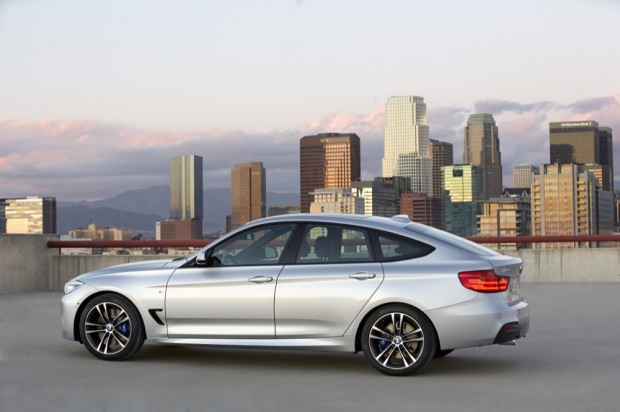 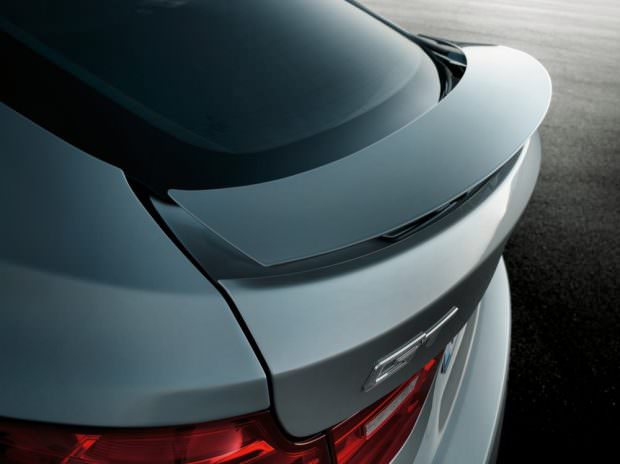 The sporty nature of this new model will be noticeable by the coupe-like silhouette, frameless doors and the presence of an active rear spoiler – a first for BMW – which will reduce lift at speed. Inside, the Gran Turismo will benefit from a raised seating position (59mm higher) allowing for better visibility although still offering greater headroom thanks to the car’s increased height. Rear passengers will gain more legroom thanks to the extended wheelbase meaning the 3 Series Gran Turismo should feel quite spacious & luxurious. 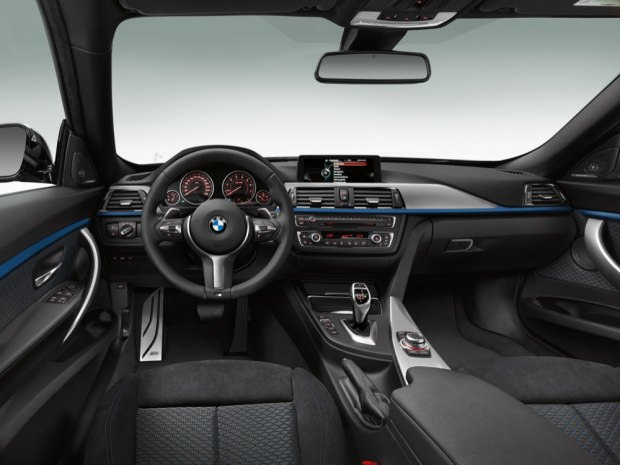 BMW plan on offering five engines from launch ranging from 143 bhp to 306 bhp all of which will come with a manual six-speed gearbox as standard but can be fitted with an optional 8-speed automatic. Three petrol engines will come in the forms of a range topping six-cylinder 335i and four-cylinder 328i & 320i engines. Two diesel variants will be also offered; a 320d and 318d. All models will be rear wheel drive and will come with Auto Start-Stop as part of BMW’s Efficient Dynamics program. 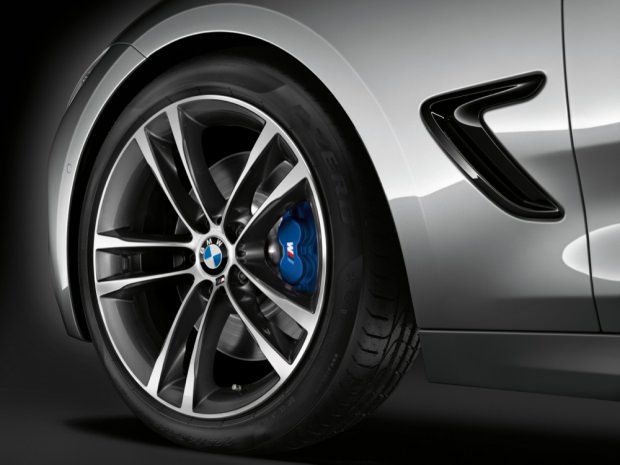 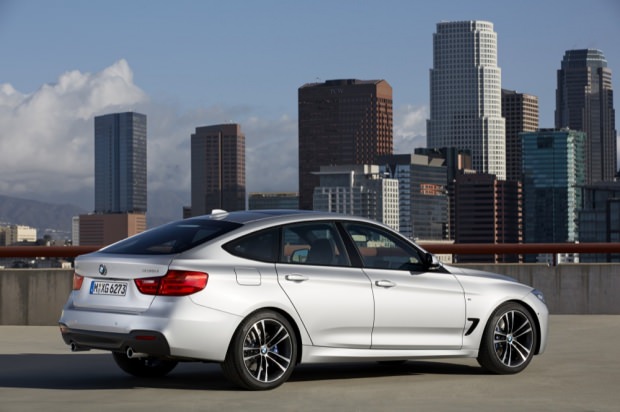 From launch the car will be available to order in an entry-level version, with the Sport Line, Luxury Line or Modern Line equipment packages or from July onwards with the M Sport package. BMW Ireland have confirmed that prices will start at €44,170 OTR.

You can see a larger image gallery on our Facebook Page