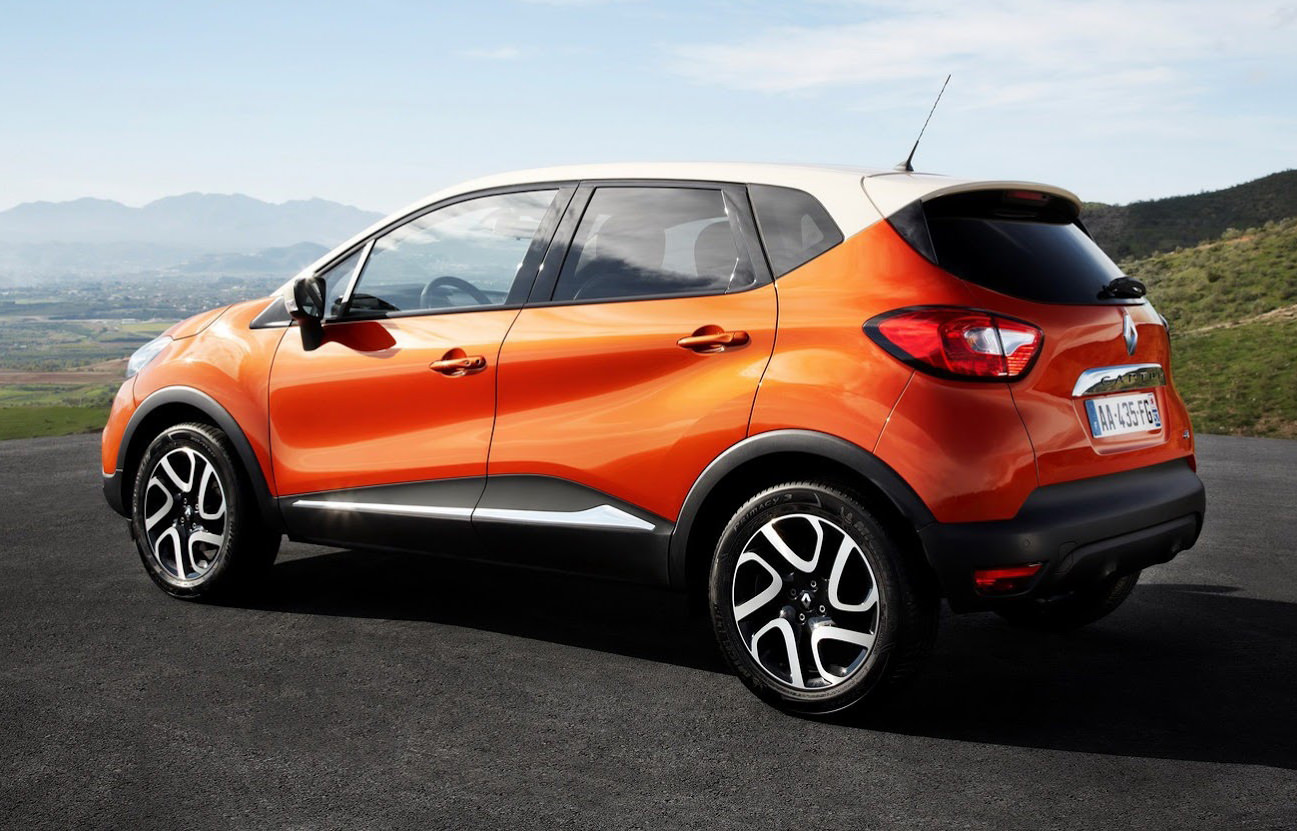 Renault are planning to unveil their new crossover at the upcoming Geneva Motor Show. Called the Captur, it is aiming to take on the Nissan Juke and the soon-to-be-unveiled Peugeot 2008 Crossover. The new SUV will share the same platform as the popular Juke while its look is influenced by the new Clio and features a bold front end design and sculpted side profile. 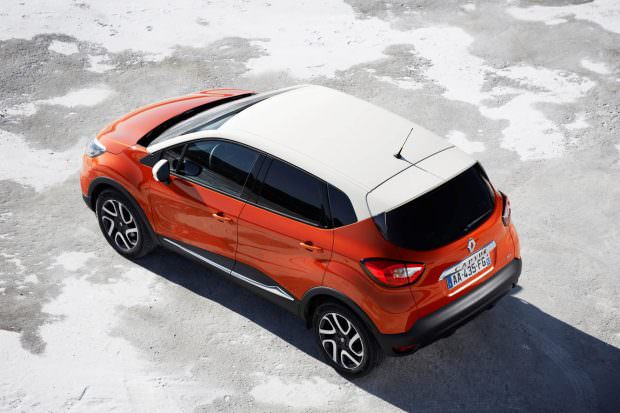 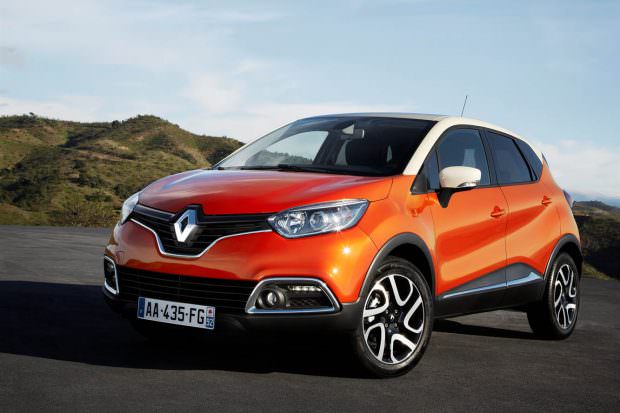 The Captur is set to be slightly shorter than the Juke although interior wise they should be quite similar. The engine line-up is expected to include much of what is in the new Clio and should include the new 89 bhp 0.9 litre three cylinder turbocharged petrol and 89 bhp 1.5 litre turbodiesel units which should place the Captur in favourable tax bands thanks to their low emissions. 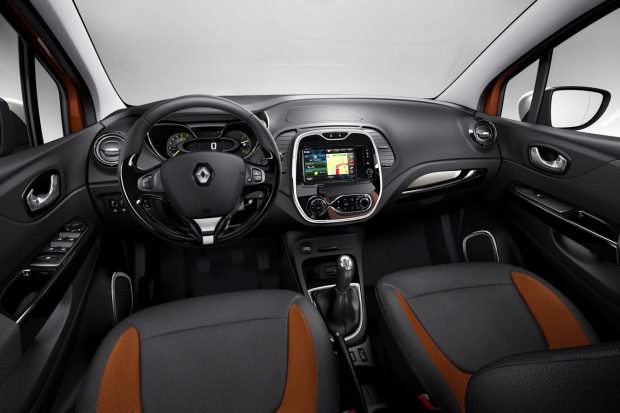 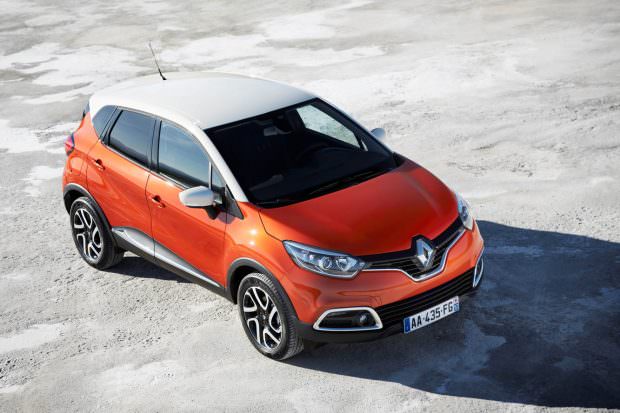