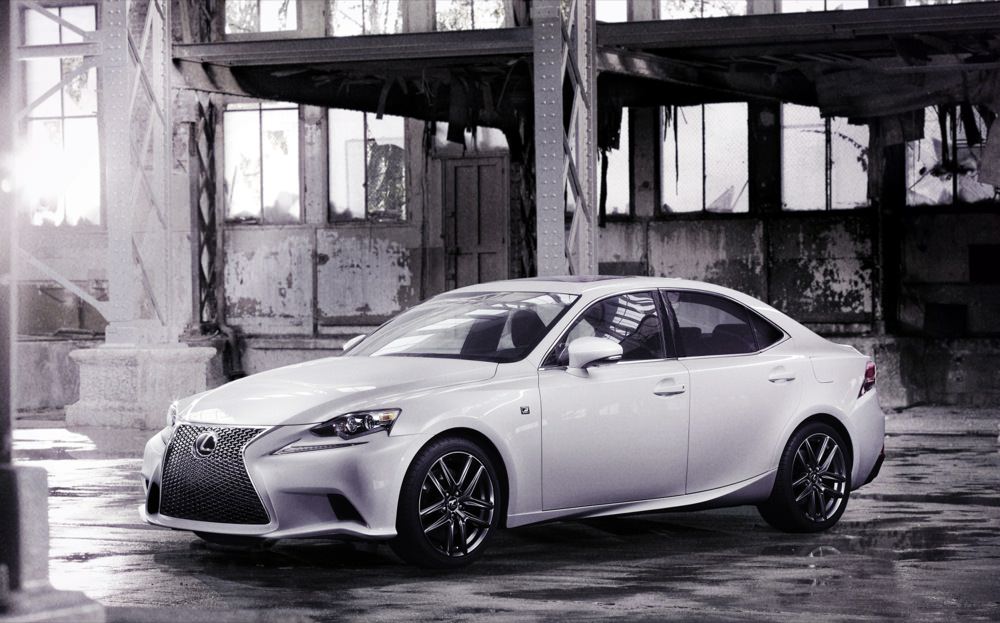 A few days ahead of its first public outing at the Detroit Motor Show Lexus have released images of their new IS range. The all new model takes existing Lexus designs and moves them on to the next level, particularly around the front end design with the grille. The rest of the body design comprises of an elegant blend of flowing lines and aggressive angles which combine to give the IS a very modern look. The F Sport model will also feature more distinct styling cues that will include a larger front grille to allow for greater airflow to the engine. 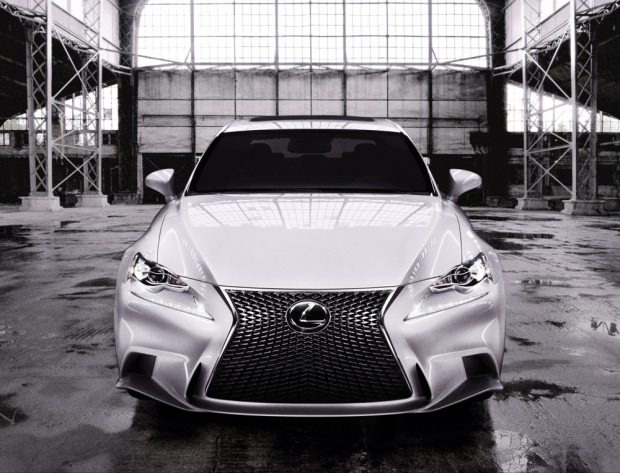 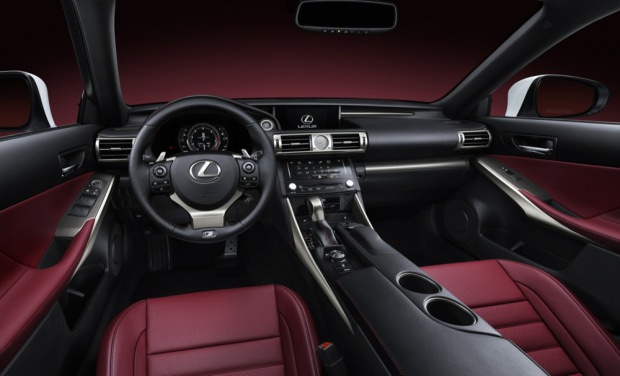 Inside shows a cabin that is very much driver focused, in fact Lexus make a point of explaining that a lot of work has been paid in particular to the seating position of the driver and also the seat itself to not only improve comfort but also to increase support. One new addition to the IS are the 60:40 split folding rear seats which will improve load carrying capacity. The longer wheelbase will also mean more legroom particularly for rear occupants as well as improving access in and out of the car.

Although no specific details have been released in terms of engine availability Lexus have confirmed that their Hybrid Drive system will now feature in the IS range.