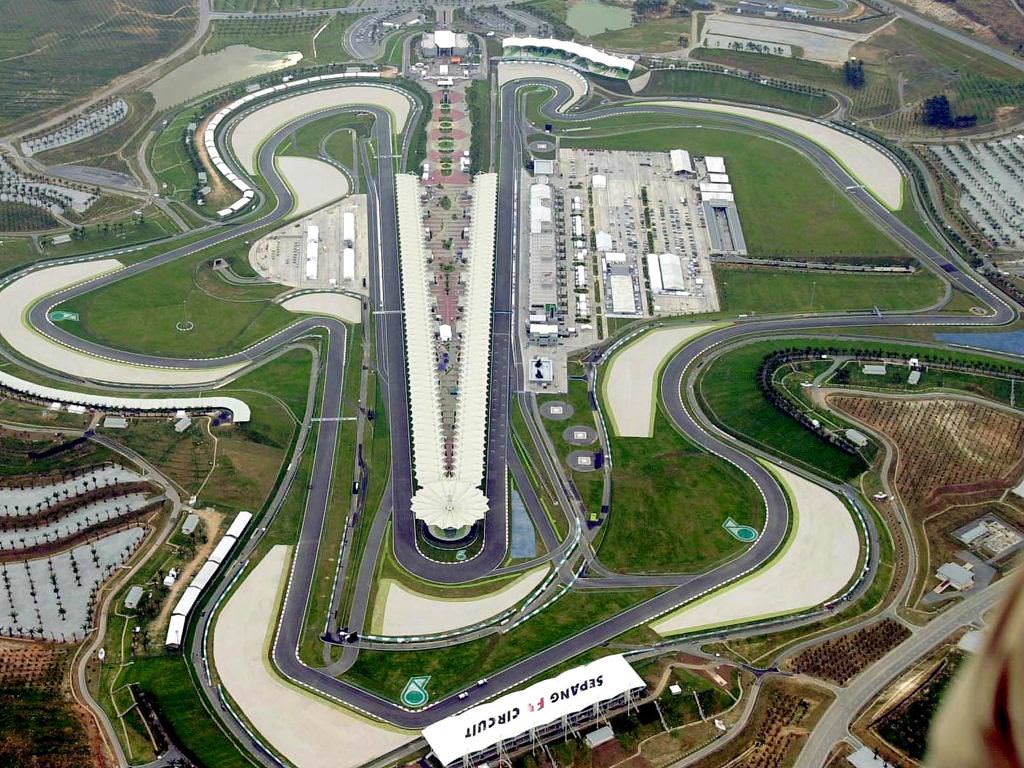 With barely enough time to finish my sushi train it’s a farewell we bid to Japan and hello to Sepang. It’s hard to believe that a full year has gone by since the tragic death of Marco Simoncelli. Watching his exciting riding style, his brave overtakes and his ridiculous haircut gave us years of enjoyment while his outspoken and laid back attitude was a great injection to MotoGP in comparison to the otherwise very prim and proper Spanish duo of Lorenzo and Pedrosa. Alas he is no longer with us but a plaque now marks the corner at Sepang where he lost his life. Ciao Marco.

I have to say I’m really starting to struggle to come up with inventive ways to say the same thing for qualifying. It’s frustrating to know that no matter how many test papers I would do for my exams, all patterns were generally shattered come exam day. MotoGP however has not grasped that vein yet hence it was once again Dani Pedrosa on the Repsol Honda in 2nd, with pole going to Jorge Lorenzo on the Team Yamaha. The only change was that the other Tech 3 rider, Andrea Dovizioso and his silly facial hair grabbed the last spot on the front row.

Race day beckoned and low and behold it was pouring rain! Spinning the Rear loves the rain as it allows a great levelling of the playing field and even lets the satellite Ducati’s have a go at racing. As the lights dropped, so did Dovizioso. Clearly struggling with the whole “let clutch out, make bike go” concept, the beached Tech 3 caused all manner of swerving among the pack which critically allowed both Pedrosa and Lorenzo to gain a vital gap.

It was bedlam in the race for 3rd position as Casey Stoner on the Repsol Honda surfed around as one after another rider came battling through the conditions to usurp the Australian. First contender was Valentino Rossi on the Ducati. Clearly Ducati had replaced their bike with a jet-ski as Rossi had a phenomenal start from 11th to 5th within the first lap. However his visor then started misting up forcing Rossi wide and a big group to power through underneath him including team mate Nicky Hayden. That should’ve put them way down the field but as conditions worsened so did the amount of crashing.

I’m not sure if you’ve ever played bowling but think of riders as skittles and the track as a bowling bowl and you get the same effect. Stefan Bradl on LCR Honda, who was probably still a bit wobbly from Oktoberfest, went down followed then poor Dovizioso who after clawing his way back to 4th from his useless start, dumped the Tech 3 in the gravel. Cal Crutchlow on the sister Tech 3 Yamaha provided some extra entertainment when he unceremoniously dumped his bike on the standing water of the straight, only to be chased through the gravel by the flying forms of Randy DePuniet and his flying Aprillia. The double take look back and subsequent sprint from C2 was comical to watch even if it was also bloody scary! The run of bad luck which now plagues Ben Spies was once again in evidence. Not only did he crash, but the Texan “black cat” was high-sided from the Yamaha bike and landed heavily on his shoulder. He got back to the Clinical Mobil needing a normal doctor and a witch doctor. Hope to see him back in time for Australia.

At the front, Ped-bot who is normally worse than a frightened cat in a bath in wet conditions, was showing true class to hunt down Lorenzo. He caught and passed him at the mid-point as the rain became heavier and heavier. Lorenzo was clearly struggling and was raising his hand like a 16 year old calling dibs on a Playboy magazine to indicate that the race should be stopped. Then he had a moment where the entire paddock sucked a little bit of their seats up through their pants. The front let go on Lorenzo. The same thing had caught Crutchlow and DePuniet, yet somehow the world champion elect managed to keep it all together. Had he gone down the championship would’ve gone to the wire!

But he didn’t and the race was stopped. There was some grizzled IRTA person clearly of the opinion “this isn’t rain, back in my day we raced in volcano showers etc” and that 7 more laps would need to be run, however, considering that the pace car was almost high-siding, sense was seen and the result declared at the 13 lap, Ped bot the winner, Lorenzo second and Stoner third.

At the CRT end of the field, Aleix Espargaro on the Aspar ART took the top CRT honours with James Elison behind him. This was mostly because most of the other CRT riders all fell off!

Rider of the race goes to Nicky Hayden. Wasn’t super quick off the line but came back through the pack on the bucking Ducati and was probably the most disappointed the race had been stopped as a podium was on the cards. All those years on the bucking bulls finally paying off for the Kentucky Kid.

A special mention must go to Casey Stoner who in a single breath complained about how difficult it was to ride in the wet conditions (he actually skipped all the wet practice sessions) and then complained about the race being stopped once the rain got worse and he was in “his playground”. We love you Casey, please don’t retire!

Like when he tries to open a bag of chips Dani struggles in wet conditions. Not so this time, as he showed great prowess in the storming conditions and didn’t even seem to mind continuing. Secretly you know he wished Lorenzo had gone down and given him a better shot at the title. It’s not over yet.

It’s not even funny anymore. Spies luck bamboozles even this MotoGP fan. Max Biaggi couldn’t make up the amount of bad luck befalling Ben. Let’s hope for something better in his last two outings for Yamaha.

Next up is Phillip Island in the land down under. I’ll see you there.