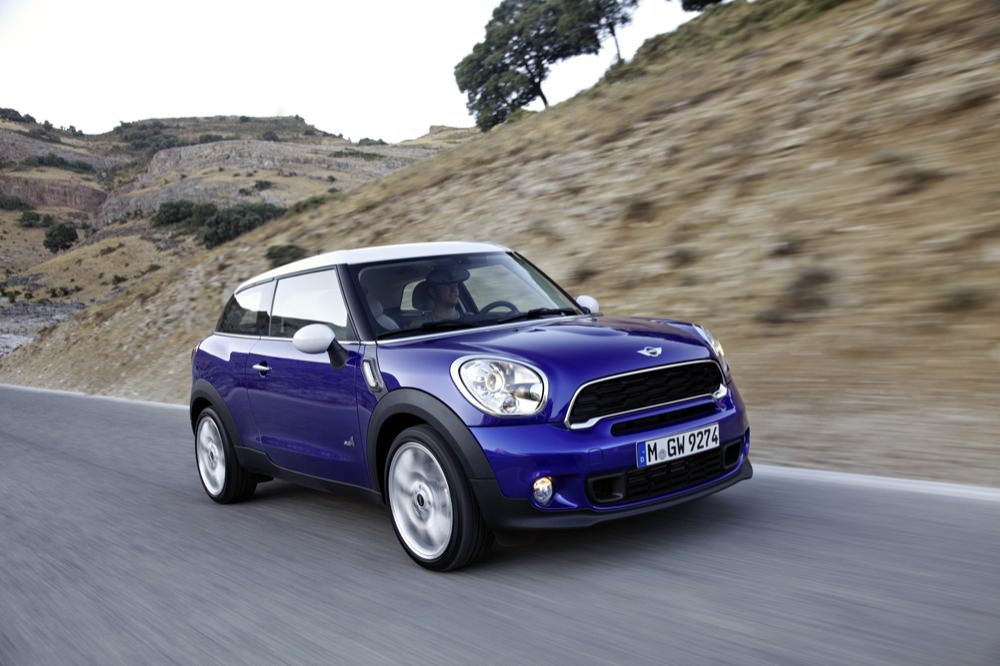 Say hello to the seventh model to join the MINI range. Coming in at the bigger end of the range, the new Paceman is effectively a coupe version of the Countryman. Taking some styling cues from its sibling, the Paceman demonstrates a more mature design compared with other models in the range and sees a number of new styling cues not seen before on a MINI. 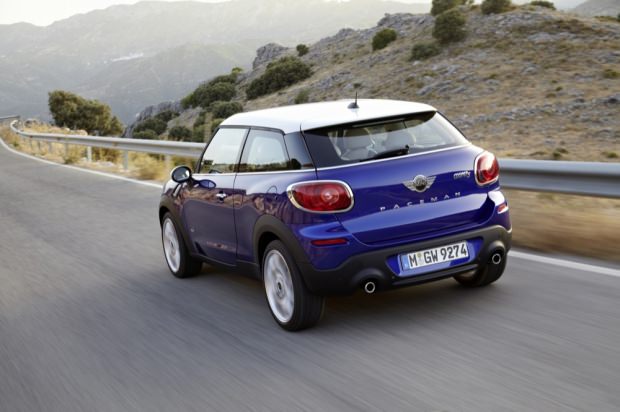 One of the more distinctive elements of the Paceman’s look is at the rear. For the first time, a MINI model will wear a prominent name badge across its rear of the boot – a slightly Porsche look, but definitely a nice touch. Another first is the horizontal positioning of the tail lights which add to the wider look of the car. Up front a big hexagonal grille with chrome surround give the car presence. The Paceman’s interior is strictly a four seater with what MINI describe as being styled around a ‘lounge concept’. Running along the interior’s centre is MINI’s Centre Rail storage system.

Customers will have the choice of two petrol and two diesel engines ranging from a 112bhp turbocharged petrol up to a 2.0 diesel with 143bhp while offering 61.4 mpg (claimed). All engines will be available in either manual or automatic forms and four-wheel drive will be offered on all barring the Cooper Paceman base model.

Standard equipment on the Paceman will include air conditioning, powered door mirrors, tyre pressure monitoring, sports seats in the front as well as sports suspension. Options include xenon adaptive headlights, park distance control, built in sat-nav and the option to choose regular suspension and ride height at no additional cost. 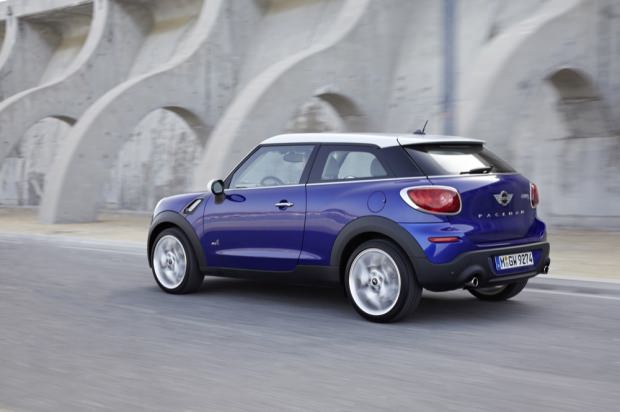 The MINI Paceman goes on sale in March 2013 at the following prices: