The rise of performance diesel has crept up another notch with the official unveiling of the new twin turbo diesel V8 Porsche Cayenne S. The new engine produces 382 bhp but generates a seriously impressive 850 Nm of torque – making it the gruntiest Cayenne ever.

The Cayenne S Diesel hasn’t merely been developed to be a miser on fuel, rather it has been developed to offer a very high level blend of performance and efficiency. It performs the mandatory 0-100 km/h in just 5.7 seconds – which is impressive enough before you even start to consider that this is a large SUV. On the efficiency end of things, systems including start/stop help give the Cayenne S Diesel a healthier fuel consumption figure and a range of up to 1,000 kms. 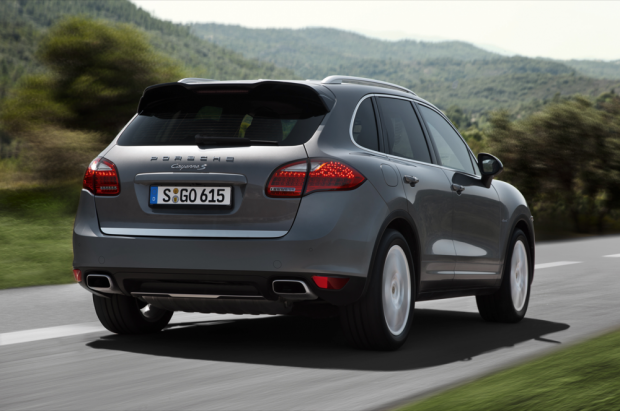