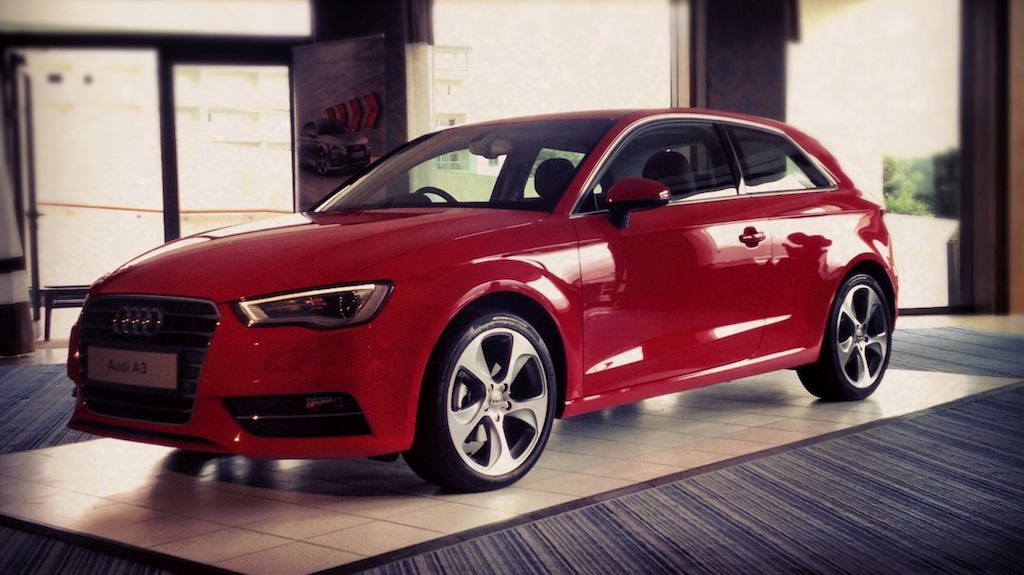 Audi have officially launched their new A3 into the Irish market and I had the unusual opportunity of driving the new model to its launch in the picturesque location of Fossa in Kerry. The stunning backdrop didn’t overshadow just how impressive the new A3 is. Despite being on the physically smaller end of the Audi range, the A3 is in fact one of the most important models for the Ingolstadt based company.

Proving to be not just a first step onto the Audi ladder for a lot of customers, the A3 also has a solid record for winning the brand new customers and has consistently dominated the A Premium Segment, so a lot of hopes are resting on the new A3’s shoulders. Designed by Irishman David Caffrey, the A3 initially may look rather similar to the outgoing model but let me assure you there are a lot of nice detailed changes to it.

The exterior is much sharper looking, with a front end that reflects the very latest Audi design language. The side profile is taut and sportier while the back end looks superb. The new A3 is the first to use the new MQB platform developed by VAG and thus lends itself to having greater interior space and will offer more versatility with future model variants which will include a Sportback model as well as a saloon in September 2013. 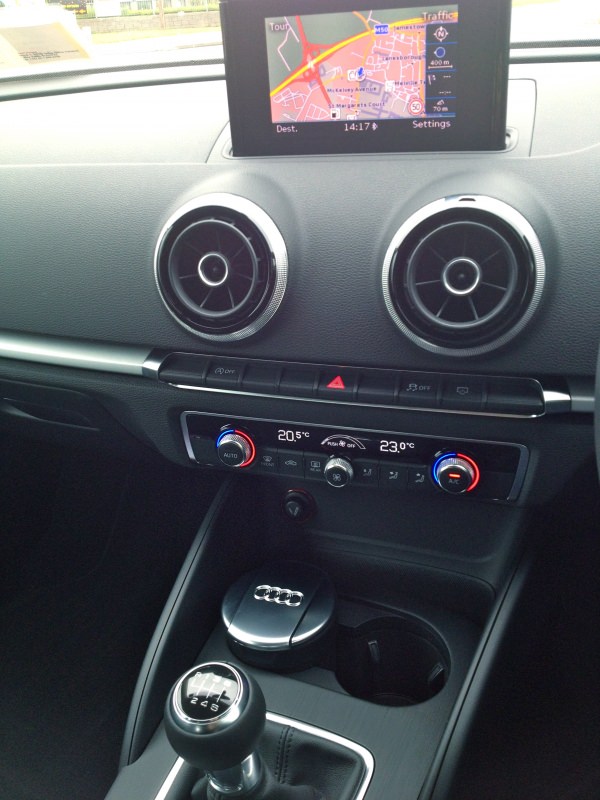 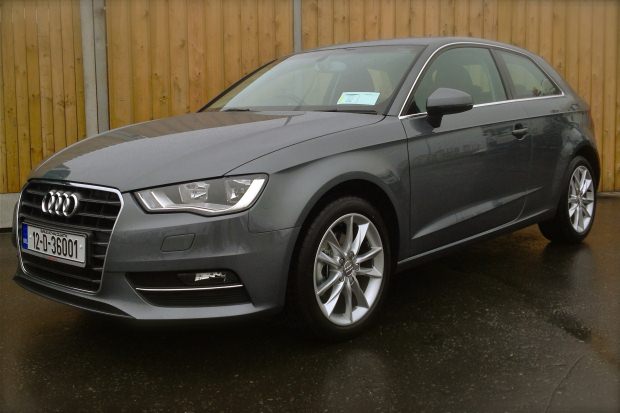 Where the A3 will steal a march over its rivals will be with the quality of its interior. The layout is excellent, and even in the lower spec levels  it very much retains a premium car feel. Bluetooth is now a standard feature across all models and the ultra thin dash mounted retractable MMI screen is above and beyond what one would expect in a car of this class. I will be reviewing the new A3 in more detail later this year but the 3-door model is in dealers right now.