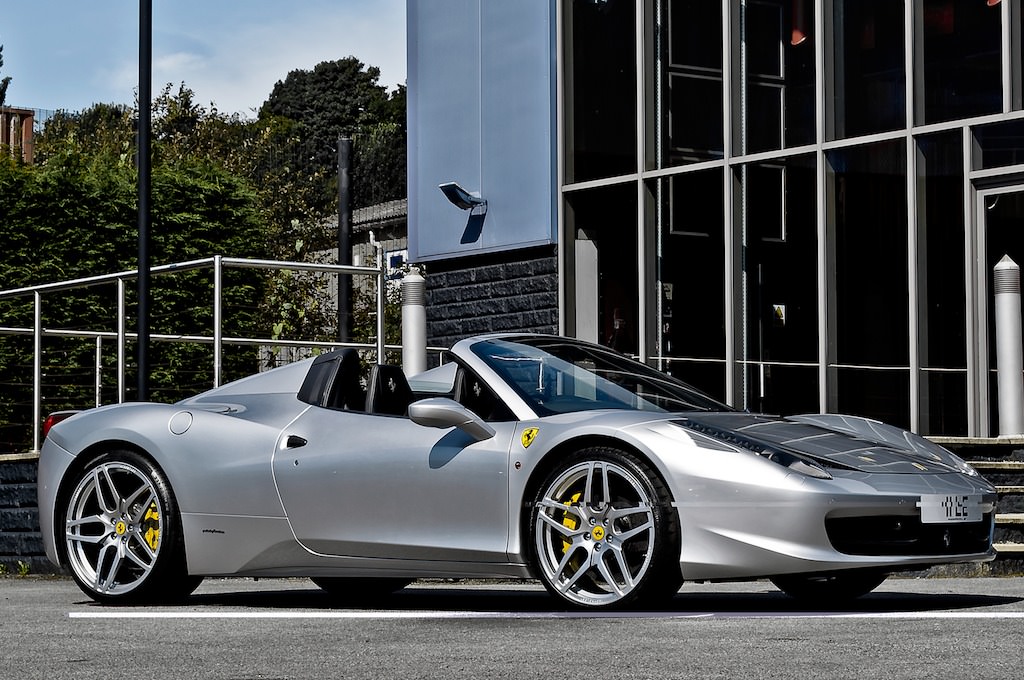 So you’re in the position to purchase a new Ferrari 458 Spider, except you want something that’s a little bit different. Kahn Design have just released a stunning example of the latest drop top from Maranello. This time around Ferrari have installed a folding hardtop which changes the 458 from coupe to cabrio in just 14 seconds.

Kahn have added their touch by adding their Monza wheels (21 inch on the front and 22 inch on the rear) which not only transforms how the car appears to sit on the road but also really shows off the 458’s massive brakes. 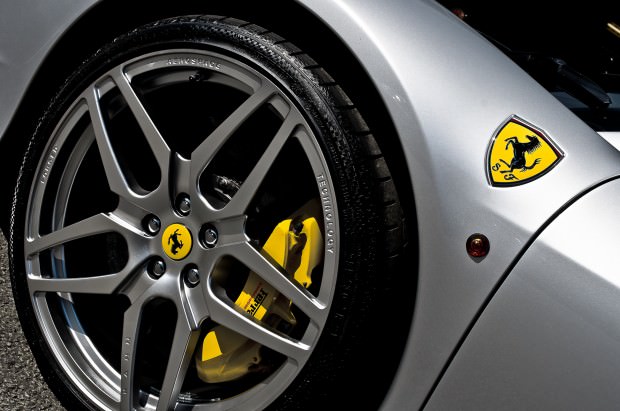 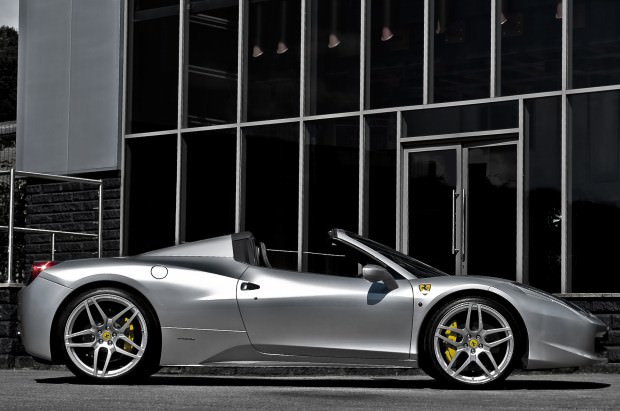 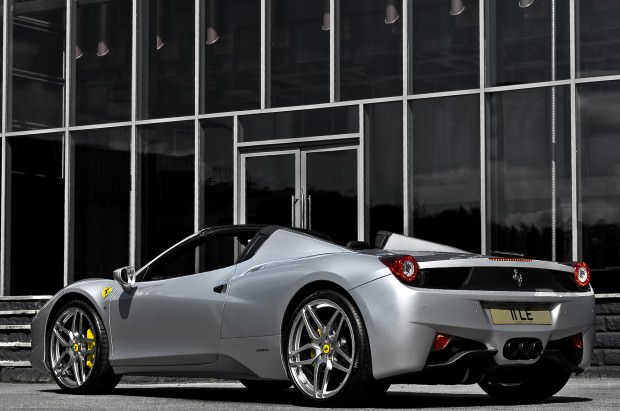