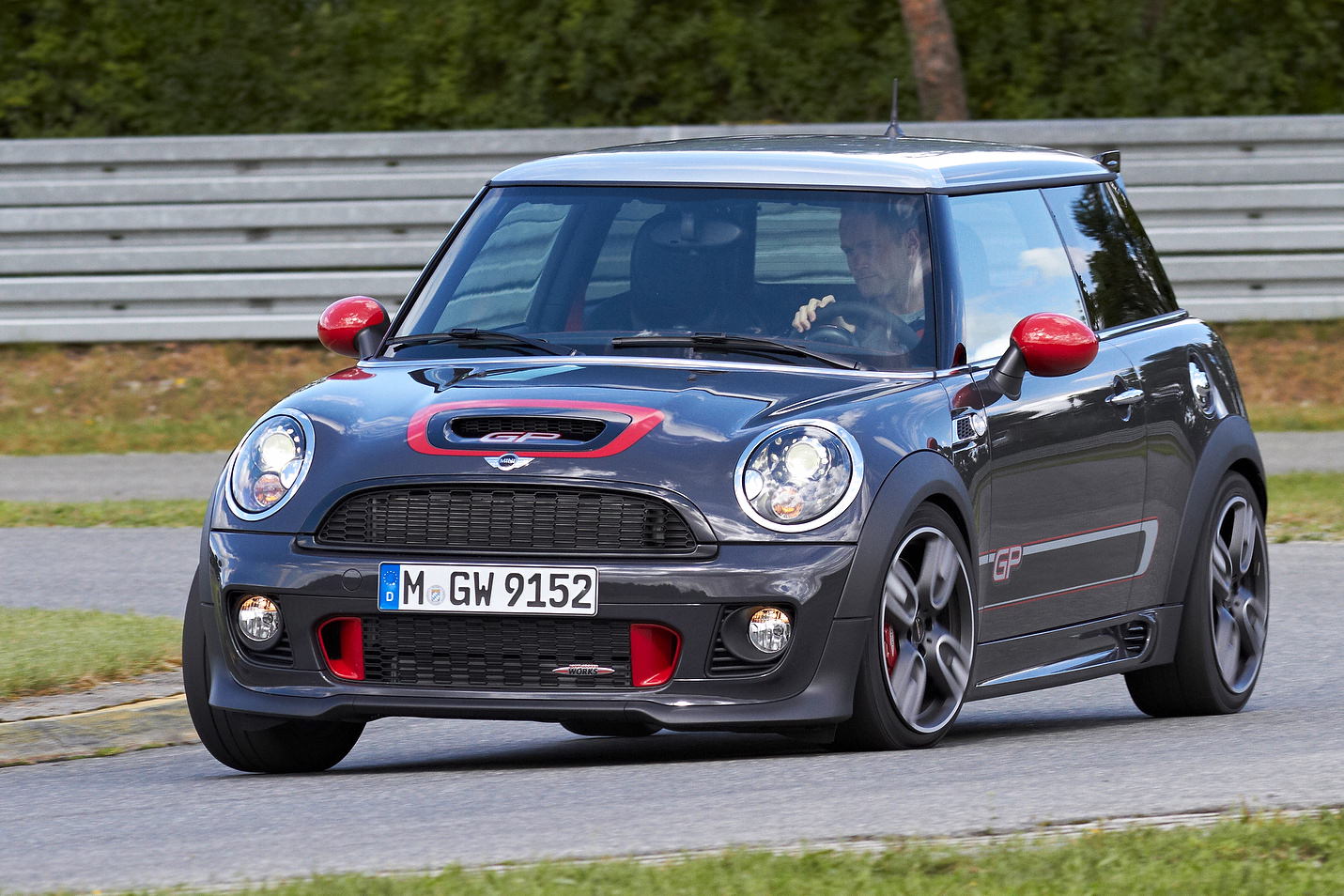 MINI have unveiled the second generation of their most extreme model – the John Cooper Works GP. With no rear seats, a 218bhp turbo-charged engine and a top speed of 242 km/h the GP is now posers toy. Just 2,000 examples will be produced guaranteeing exclusivity. 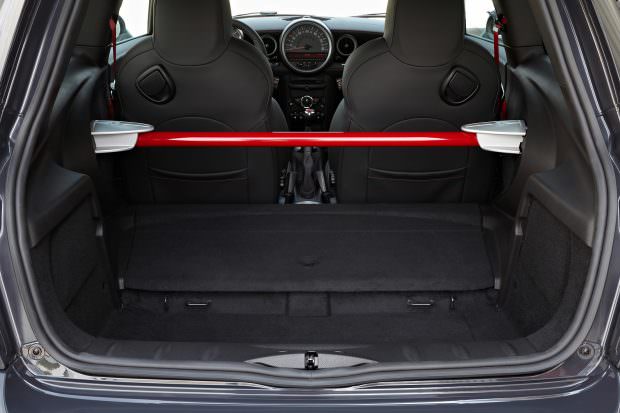 Underneath the bonnet lurks an extensively modified turbo-charged four cylinder engine packs a hefty 260 Nm from just 1,750 rpm yet it revs to a giddy 6,000 rpm which is where it delivers its maximum power. All this gets to the front wheels via a six speed manual gearbox and helps the GP hit 100 km’h from a standstill in 6.3 seconds. What looks to be more impressive is the mid-range acceleration which is quoted as taking just 5.9 seconds to go from 80 to 120 km/h in fifth. Despite these healthy performance claims, the GP still manages 39.8 mpg. 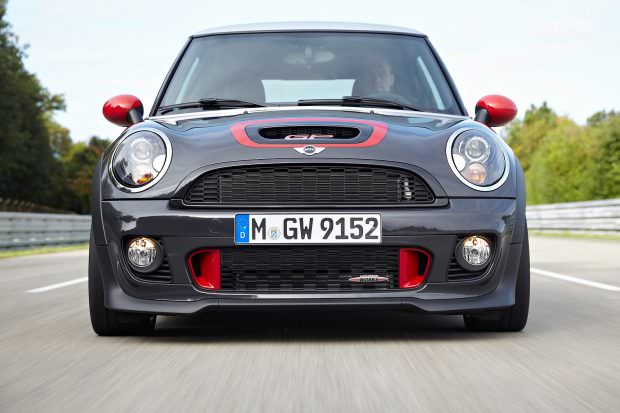 Keeping an eye on things is a specially tuned DSC (Dynamic Stability Control) monitors grips and in GP racing mode doesn’t allow the engine to cut power during hard driving which will generally result in a more fun drive. Its nice to see manufacturers still allowing us to have some fun. 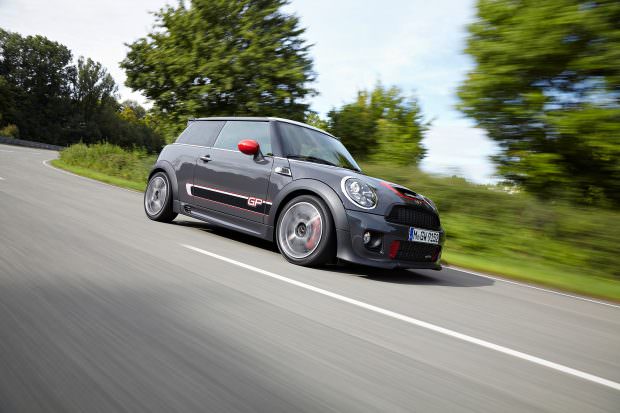 The rest of the racing look is completed by a specially designed rear diffusor and substantial rear wing. Inside, the Recaro racing seats wear GP stitching while a rear cargo guard braces where the rear seats would normally be. The GP will have its order books open very soon, but you’ll need to be quick as the previous GP sold out very quickly – expect this GP to do the same.