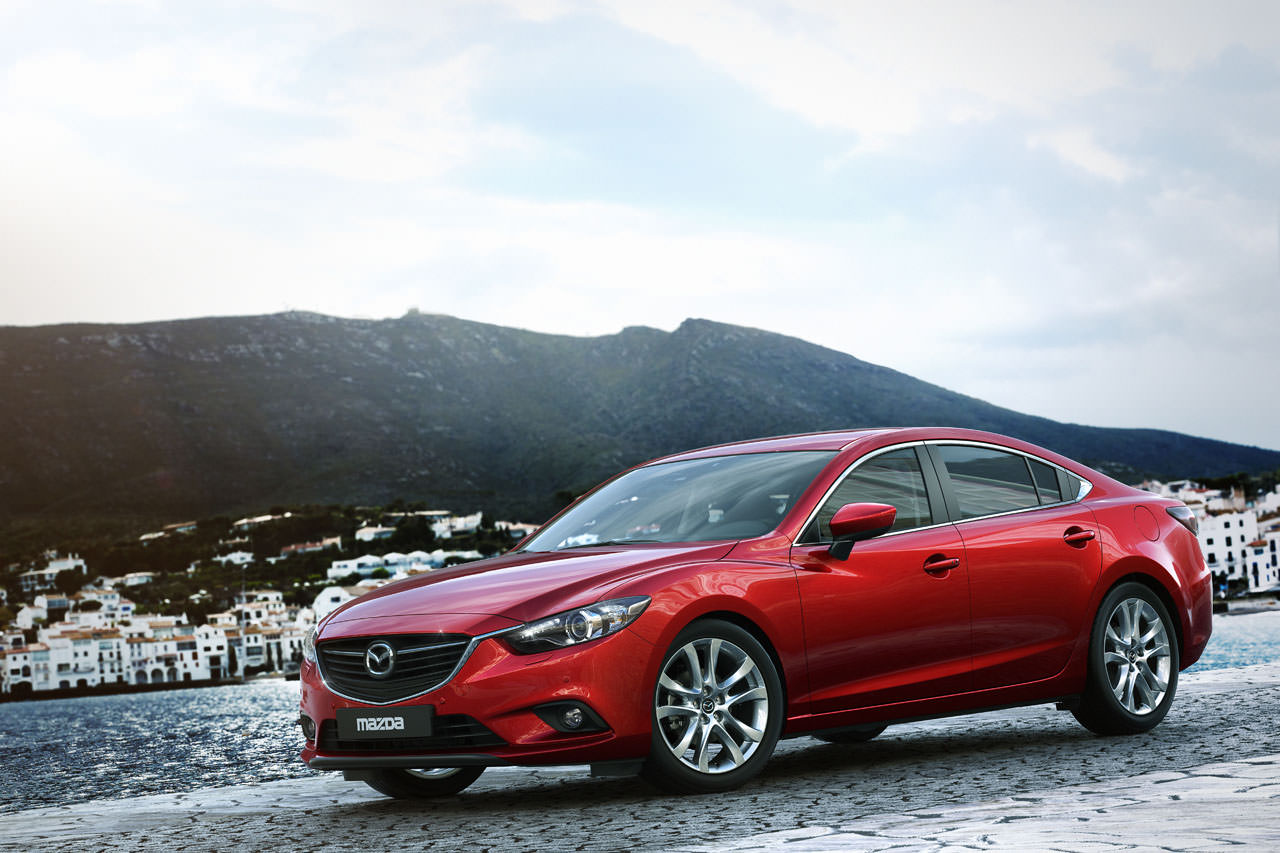 Mazda have just unveiled their new 6 at the Moscow Motor Show. Carrying on from the new design direction seen in the CX-5, the new Mazda 6 looks sleek and should be capable of winning over some new customers on the forecourt. Aside from looking good, the new 6 is also crammed with technology, particularly on the fuel economy side of things. Their SKYACTIV tech includes a start-stop system called i-stop as well as a brake energy regeneration system called i-ELOOP which charges a capacitor under braking. This then goes on to power on board electronics such as heating controls,  reducing the load on the engine resulting in better fuel efficiency. 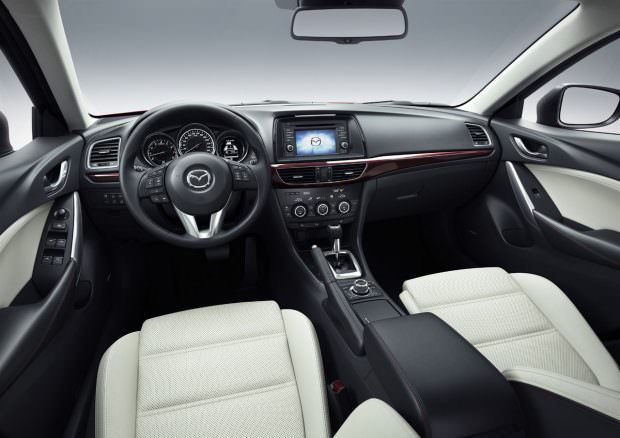 The new Mazda 6 is expected to hit our roads in early 2013, but as yet, no pricing or specs for the Irish market have been confirmed.