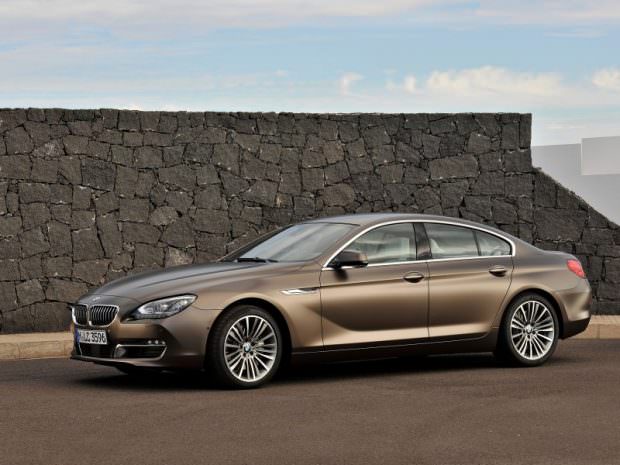 The June Bank Holiday weekend sees the official introduction of the all new BMW 6 Series Gran Coupe. Designed to compete in a segment previously unoccupied by BMW, the new model faces some tough and already established competition mainly from the likes of the Mercedes CLS and Audi A7 although many current owners of these models may also welcome the option of something new. Three engine variants will be offered; a 3.0 petrol, a 4.4 petrol V8 and a 3.0 diesel. After seeing this car in the metal during the Geneva Motor Show this year we were won over by its looks while the interior is extremely well designed and looks fitting of a car which has a starting price of €97,960. We hope to be able to bring you a full review in the near future.