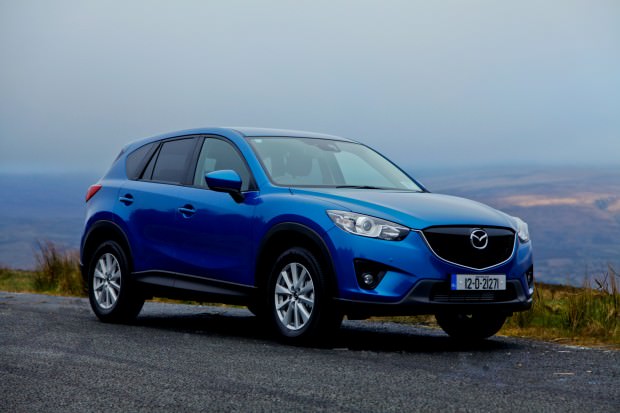 Mazda have announced the details on their new CX-5 which is now on sale. Its the first model to to play host to Mazda’s new efficiency ethos called Skyactiv Technology and this see its engines become much more efficient both in power and also in emissions while overall vehicle weight drops. Their 2.2 diesel engine now has a best in class CO2 performance of just 119g/100km which sees it sit happily in Tax Band A. In addition to this Mazda claim that fuel economy of up to 61mpg can also be achieved.