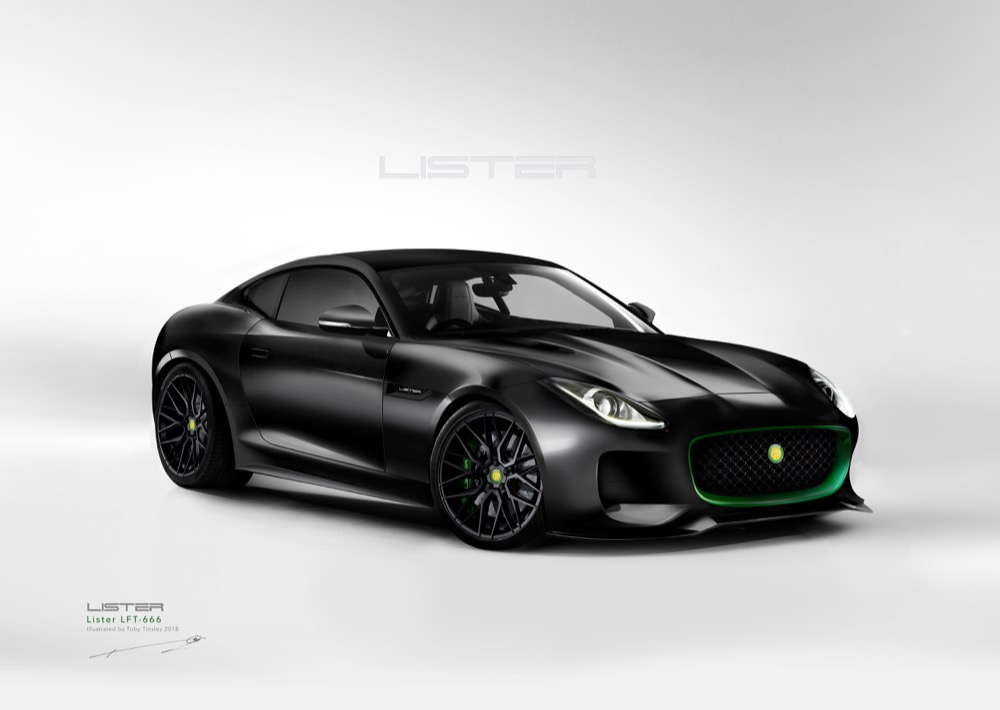 The previously-named Lister Thunder is now the LFT-666.

There was a great deal of excitement earlier this year when Lister, the company best known for tuning Jaguars, announced a modern new model, the Thunder, based on the Jaguar F-Type. Now, the British company has renamed the Thunder, calling it the LFT-666, a reference to the power output in imperial bhp from its fettled 5.0-litre V8. The LFT is, according to the company, “the fastest, most powerful and luxurious Lister ever built.” 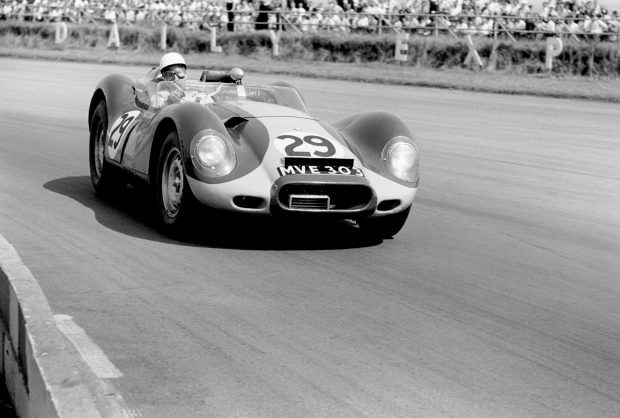 Lister built racing cars in the ’50s and ’60s before going out of business, before a revival in 1986 as a Jaguar tuner. In the late ’80s it gave us the muscular and jaw-dropping Lister XJS with its tweaked 428hp 6.0-litre V12, which gave it 200mph (320km/h) performance turning the unloved old XJS into a Ferrari-beater. Following on from that came the Lister Storm, a 546hp monster with a 7.0-litre Jaguar V12, which campaigned at Le Mans and on the GT racing circuit for many years. With a back catalogue like that, Lister’s superlative claims about its new car make it all the more impressive. 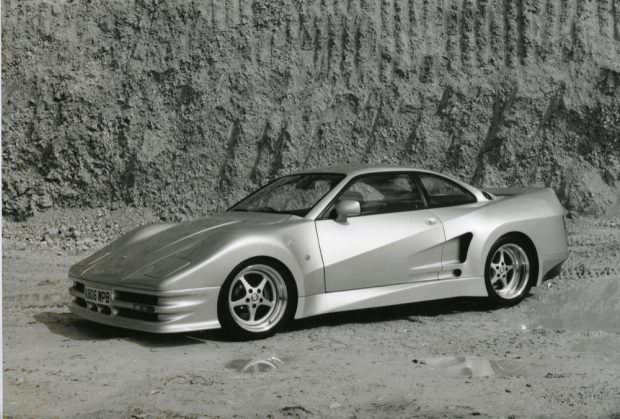 So how does it do it in the LFT-666? In Jaguar’s supercharged 5.0-litre V8, it has a fine engine to start with, but 550hp isn’t quite enough. Some trickery involving remapping the ECU and making the car breathe a little easier, means that soon climbs to the Power Output of the Beast, 666 (actually 675hp). This Lister looks much more aggressive than an F-Type, but that’s not just for the sake of visual panache. It’s lighter and more aerodynamic thanks to a raft of carbon-fibre panels including the front bumper, front splitter, rear diffuser, rear lip spoiler and, due to the wider track, extended rear wheelarches. All that downforce pushes down on a set of lightweight alloy wheels shod by Michelin tyres. Though we have no final word on the production car’s performance, expect a top speed somewhere around the 340km/h mark. 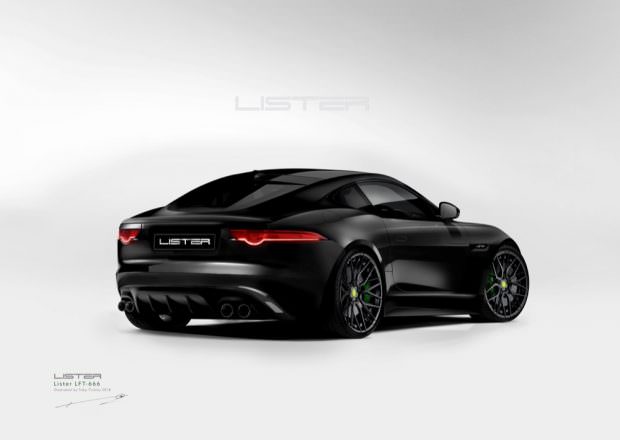 Given that the company is producing just 99 LFTs, all of which are sold, what if you want the Lister look without the benefit of a time-machine? The firm is producing body kits for standard F-Types starting from around €11,000, which gives owners the Lister badge, bumper and wheel upgrade and the right to refer to their cars as Lister LFTs – though not LFT-666s as they will be lacking tuned V8s.

SUV model in the works

The name change of the 666 isn’t the only news from Lister either. According to the company’s CEO Lawrence Whittaker: “The future of Lister is extremely exciting. We are investing £10 million into the Lister Motor Company over the next two years, including a new dedicated 25,000 sq. ft. Lister head office and showroom in Lancashire, creating over 50 new jobs in the local area. We also have more new models to follow soon, including exciting news on our attempt at creating the world’s fastest SUV, which I can announce will be named the Lister LFP.” 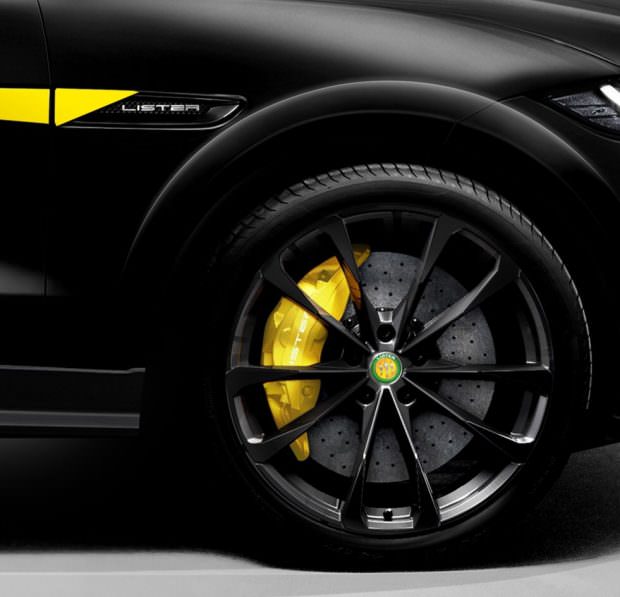 That’s right, Lister will be working its fearsome magic on Jaguar’s F-Pace, which, considering the current demand for steroidal SUVs, should keep the company burning brightly and its financial flywheel turning ever faster, which is really excellent news for those of us who can’t get enough of hot Jags. The first LFT-666s will be delivered to customers this October.