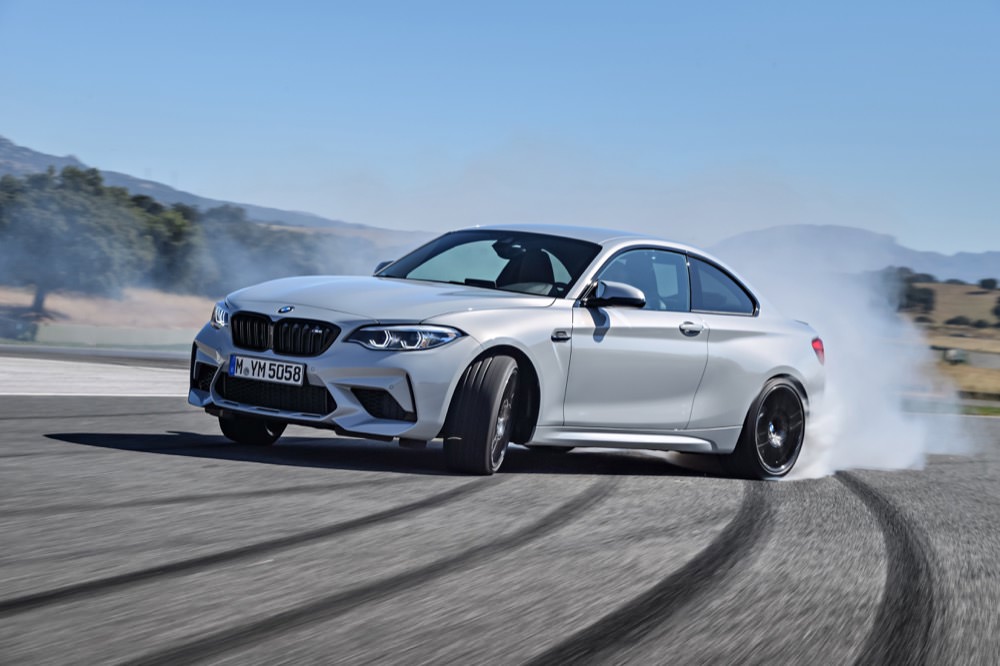 The BMW M2 Competition has arrived, in all its 410hp glory, and it has completely obliterated its already-stunning 370hp predecessor with its magnificent handling and mega performance. But why is the Competition so much better than what went before? Well, it’s all to do with what’s nestling under the nose of this stubby little performance coupe. 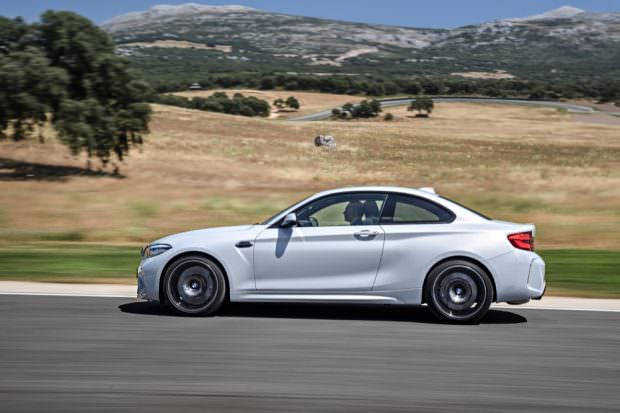 It might seem obvious to focus on a fast car’s engine as the star attraction in any package, but it’s not always the case that the powerplant is the best thing about a given machine. However, there’s been a big change for the M2 Competition – which might not be immediately apparent on the face of it. Glance at their respective spec sheets and you’ll notice that the old 370hp M2 has a turbocharged 3.0-litre inline-six petrol engine. Whereas the new 410hp M2 Competition has a turbocharged 3.0-litre inline-six petrol engine. Hmm. 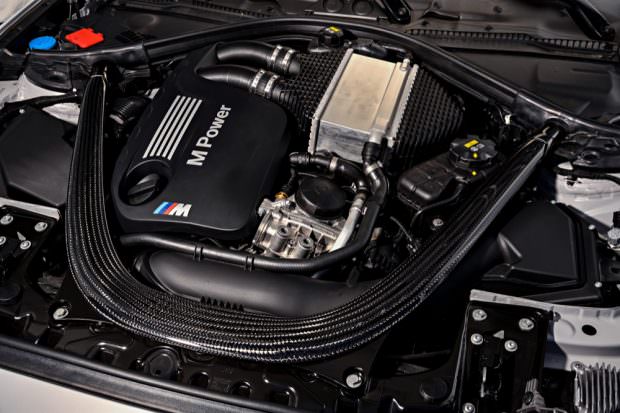 But get technical and drill down into your BMW geekery, and you’ll note some key differences. Like the fact the M2 Competition has two monoscroll turbochargers, rather than the solitary twin-scroll blower of the old M2. Or the fact that the M2 Comp’s engine code is now S55, rather than N55B30. And that, to BMW aficionados, is a huge difference. 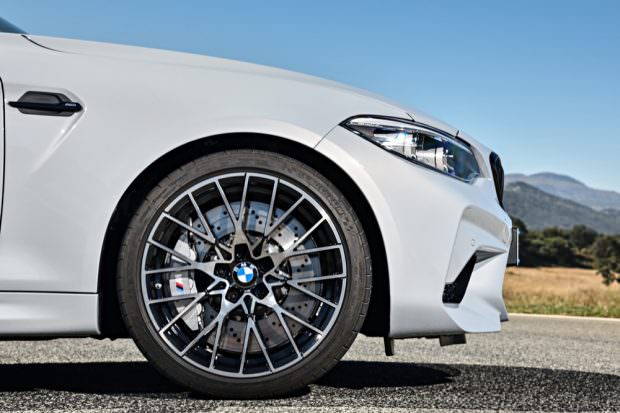 You see, M cars – proper, bona fide M cars throughout history – have always had S-code engine numbers; with a few exceptions, like the N54 in the magnificent BMW 1 Series M Coupe. However, to a fan of the German marque, ‘no S-code engine’ equals ‘not a proper M car’, and the M2 came in for some gentle ribbing from such people for the fact it shared its mill with the M235i, later to become the M240i. 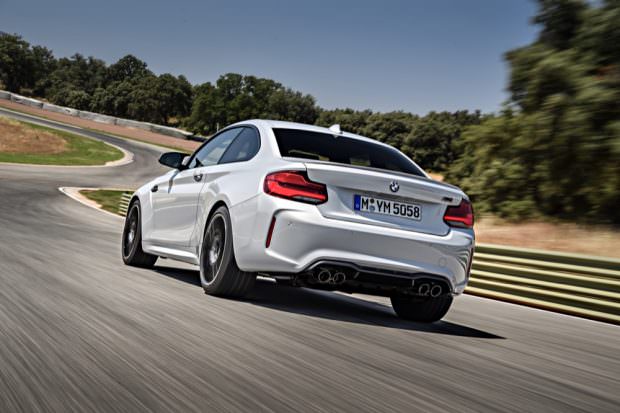 But no more. Emissions regs mean it’s not economically viable to make the N55B30 as clean as it possibly can be for the M2, so instead the engine from the current M3 and M4 models is dropped in. BMW detunes it from the 431hp minimum it employs in an M4 (in that car, it can have outputs ranging through 450-, 460- and 500hp, depending on precisely which M4 you’re in), but it allows the M2 Competition the same 550Nm peak torque – developed across a broad 2,350-5,200rpm – which represents an 85Nm uplift on the old M2’s regular torque figure, to go with the 40hp boost to maximum power. 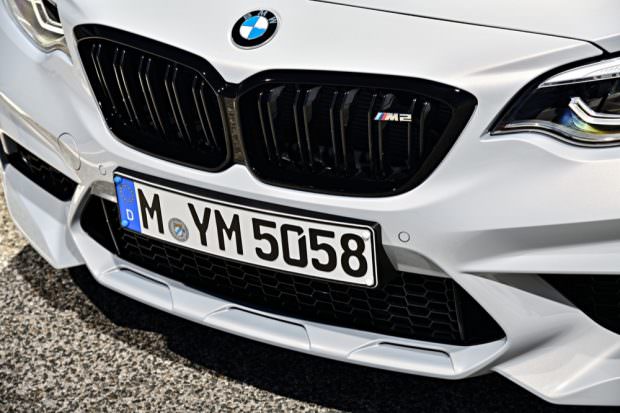 And, by gum, it might not show in the stats – either the M DCT or manual models of the Competition are only a tenth quicker than their equivalent forebears, now running 4.2 and 4.4 seconds respectively for the 0-100km/h sprint – but the M2’s new biturbo engine is a comprehensively mesmerising gem of a thing. Because what on-paper stats cannot tell you is how rev-hungry this forced induction unit is. Nor how much better it sounds at almost all revs than the old N55. Nor can they convey the sheer thump of its midrange acceleration. 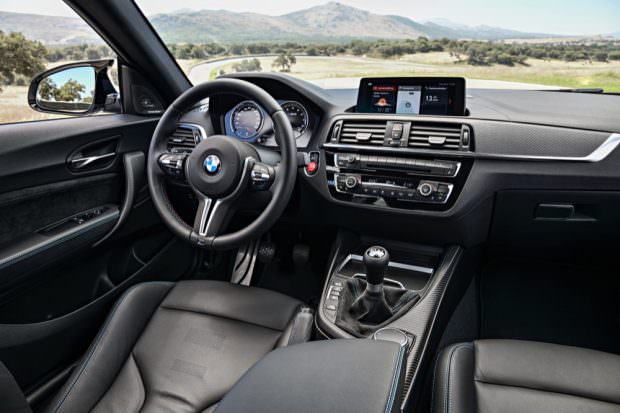 And BMW is keen to talk up the positives. Like the monoscroll turbos responding faster to throttle inputs than the old twin-scroll single ‘charger. As well as the block sporting a closed-deck configuration with a more rigid crankcase, which allows for the higher cylinder pressures that lead to the 410hp output, and the fact the bore linings of all of its six cylinders are ‘arc-sprayed’ – a very high-tech process – so that the weight is kept off the car. 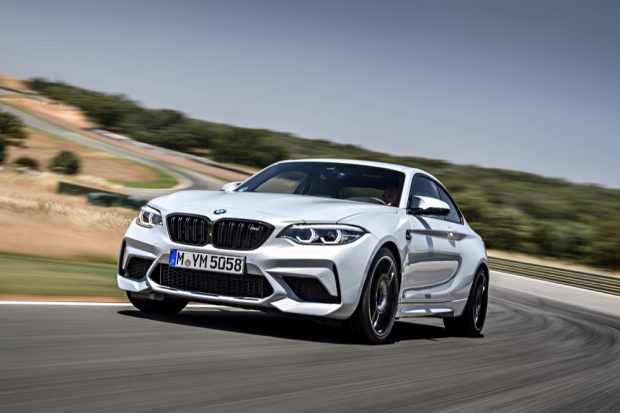 So while you’ll love the way the M2 Competition handles, you’ll love its monster of engine, itself a technical masterpiece, even more. We know we did.

Read the full review on CompleteCar.ie