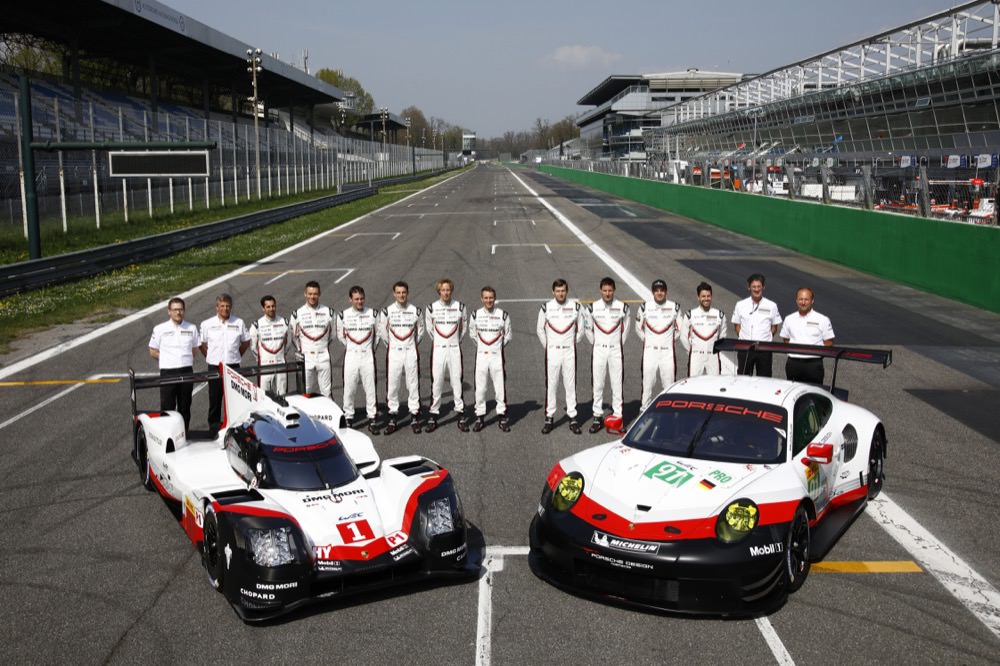 Porsche Motorsport got its 2017 campaign underway at the two-day prologue of the FIA World Endurance Championship (WEC) in Monza. Both the Porsche 919 Hybrid and the 911 RSR were on track ahead of the season opening at the 6 Hours of Silverstone.

Dr Frank-Steffen Walliser, Head of Porsche Motorsport said: “The WEC made a very good choice with Monza for the two-day Prologue tests. It’s not just a racetrack rich in tradition but also perfectly suited to prepare for Le Mans. We were able to carry out our test schedule virtually unimpaired. We concentrated on the tyres and on working on the setup. There were no surprises, the 911 RSR behaved just as we’d expected. Of course, the performance is hard to assess. All the teams are still in the middle of preparations and will undoubtedly only show their cards at the first round in Silverstone.”