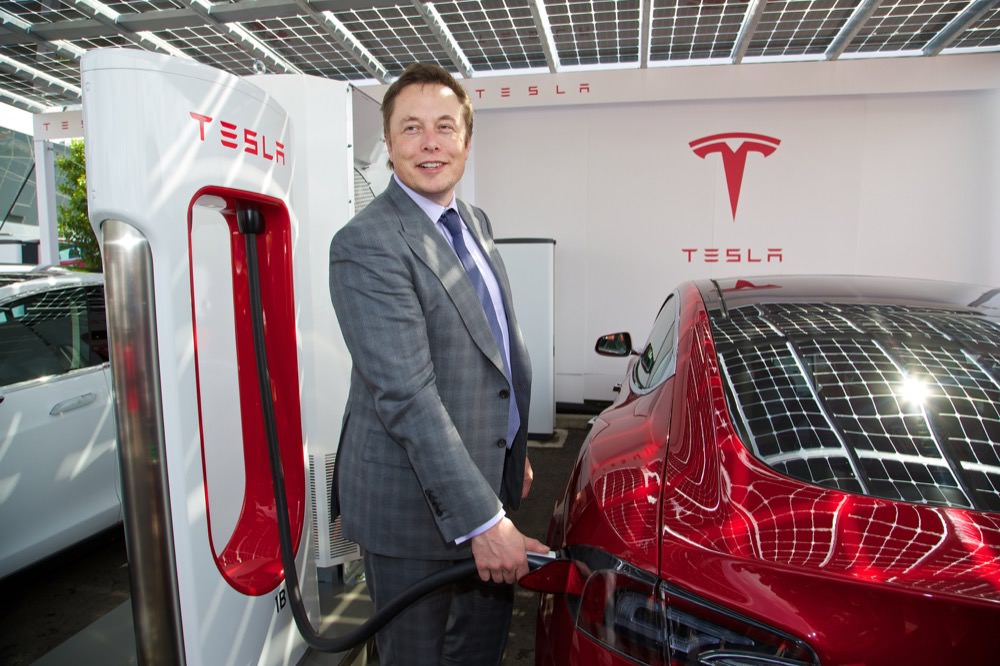 The man with a plan

It has been a decade since Elon Musk set out his vision for Tesla. A lot has happened since then and so far he and his company has stuck to that plan. Now Musk has outlined what the next chapters for Tesla have in store on the company’s blog. 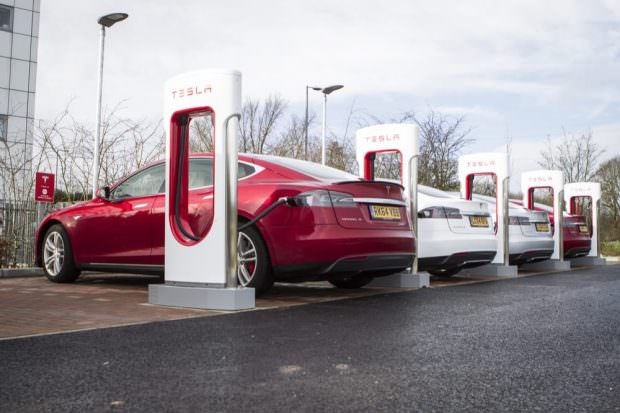 Telsa will be more than just cars

We’ve already seen the Tesla Powerwall (essentially a giant battery for your home to enable a degree of off-grid living), but plans are afoot to take this one step further and make it as simple as possible. This part of the plan involves merging Tesla and SolarCity (Musk’s other solar panel technology company) to create what is in many ways a utility company.

This company will provide homeowners with a one-stop shop for switching to solar power with: “One ordering experience, one installation, one service contact, one phone app.” As the company plans to scale up Powerwall and Solar City it hopes that providing boundless sustainable energy for the masses to consume and feed back into the grid will become a reality in the near future.

With production of the Model X ramping up and sales of the Model S continuing to do well the arrival of the Model 3 needs to happen sooner than later. Being the most affordable Tesla to date, the Model 3 has generated huge levels of interest and pre-orders, and Musk was keen to emphasise that production plans are well underway. 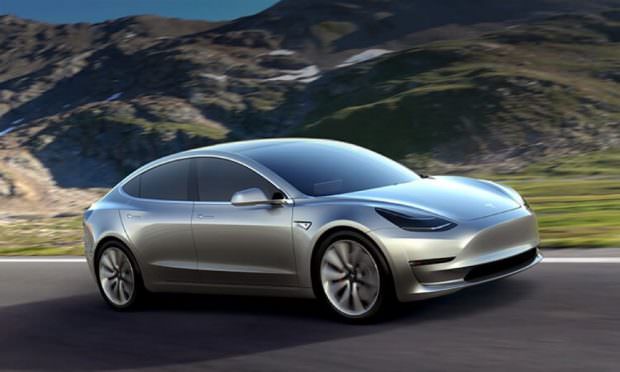 Although the Model 3 has yet to start production Musk has alluded to two more models due to join the range; a compact SUV and what he calls “a new kind of pickup truck”. A smaller Model X could be what is being suggested by way of a compact SUV although a small but high riding SUV in the more traditional sense could prove hugely popular, especially if its price is along the lines of the Model 3.

As for a new type of pickup truck with truck lights truckelectrics.com, America is a huge market for such vehicles, and they sell to both commercial and private users in big numbers, so it is evident to see why Tesla would want a piece of that market. Its ability to offer all-wheel drive through its electric drivetrains also ticks the box for both the proposed compact SUV and pickup truck.

A Tesla Bus and Truck

With a seemingly established model range outlined, Tesla is looking to move into commercial and public transport. A heavy duty Tesla truck could, according to Musk, “deliver a substantial reduction in the cost of cargo transport” while it is also a perfect bed to utilise its Autopilot technology.

The long-running suggestion that Tesla could become a transportation company looks to be coming true, and it sees a future in buses. The prediction that as autonomous technology advances the need for larger buses will decrease, and the growth of smaller but smarter buses will increase. Plans already in development will also see a change to the traditional seating arrangements and possibly the removal of a bus driver entirely. Instead of set routes Musk also envisions buses that will “take people all the way to their destination” while it might also be possible to summon a bus via your phone. The traditional bus stop will remain but will become fitted with summon buttons for those without a smartphone.

Much has been made lately as to the real safety of Tesla’s Autopilot system following some reported accidents that are mentioned by the attorneys from Church & Page PLLC, which includes one fatal, in which it is claimed the system was active. In the second part of the Tesla Master Plan, Musk highlights that the Autopilot system in its current guise is soon to exceed twice the average number of automotive fatalities in the US, which currently stands at one for every 89 million miles, according to a 2015 NHTSA report. He adds that “when used correctly, it is already significantly safer than a person driving by themselves, and it would, therefore, be morally reprehensible to delay release simply for fear of bad press or some mercantile calculation of legal liability.”

While Autopilot retains its beta label, something it will do until it reaches a point where it is ten times safer than the US vehicle average, the long-term prospect of real fully autonomous cars remains some way off. The biggest obstacle in the way of this is, according to Musk, not the technology but the worldwide regulatory approval needed. This type of approval can vary widely between jurisdictions and is expected to require more than 6 billion miles or real world driving. Currently, the Tesla Autopilot fleet is learning at a rate of 3 million miles per day. 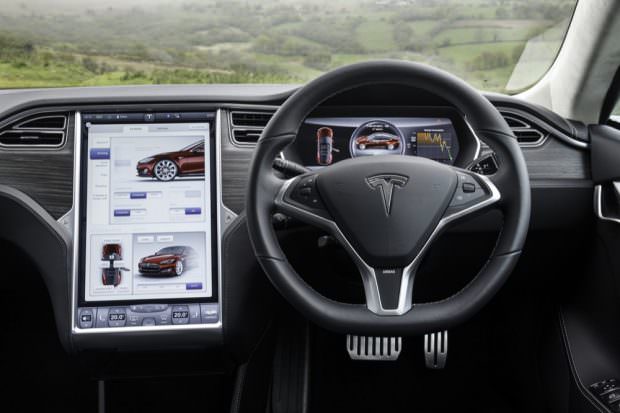 Making your car work for you

Once the laws surrounding actual self-driving cars are approved your car will then be able to do far more for you than simply get you from A to B. You will be able to summon your car from wherever it had parked itself after you first reached your destination. Once inside you’ll be able to read, sleep or work without having to pay any attention to the act of driving.

Where this technology gets far more interesting is in being able to share your car as part of a Tesla fleet. Most cars are only used by their owner for 5- to 10 per cent of the day. The rest of the time they’re parked up not doing anything. With the Tesla fleet concept for example, once your get into work in the morning your car could in theory then go out by itself and act as a taxi for people. It could autonomously ferry them from point to point, all the while earning you income that could be used to offset the finance or lease deal on your car.

dating apps that hide your profile

The plans laid out by Elon Musk in this next stage of his Master Plan are bold and ambitious, but Tesla still faces many hurdles that the success of such a plan depends on. The first is the Model 3, a car that has to be brought to market sooner than later and done so successfully. Merging Tesla with Solar City is an obvious move in many respects and could become a healthy revenue stream for the company. But the regulatory requirements for its more ambitious plans will define its timescale and potential success.