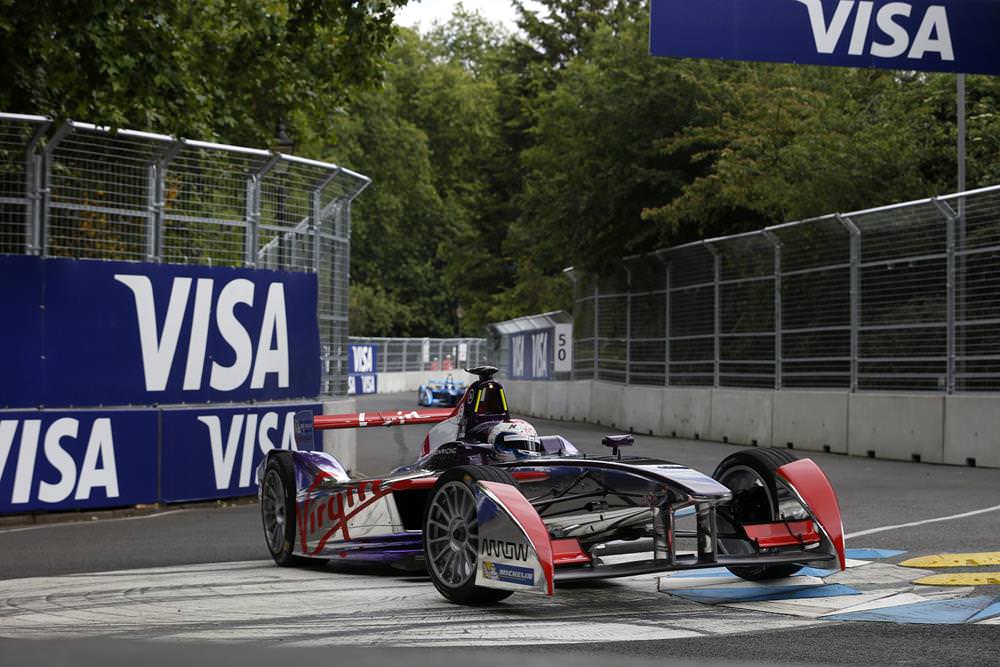 DS Virgin Racing has confirmed that Sam Bird will stay with the team and will be partnered by Jean-Eric Verge. British driver, Bird, has a successful season with Virgin Racing under his belt with victories including Putrajaya, Malaysia and the final round in London. The 28-year-old Brit also bagged two fastest laps during the inaugural FIA Formula E season. 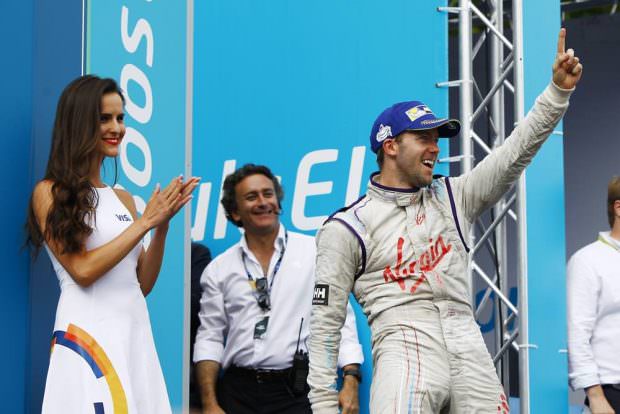 Following the announcement, Bird said: “Last season was a learning curve but one I thoroughly enjoyed, so I’m elated to be back with the DS Virgin Racing team for the 2015/16 season. We had two great wins last season in Malaysia and then at my home race in London, so the aim is to build on that success and have a fantastic second season in Formula E. The advancements to the car around the powertrain are really exciting so I’m looking forward to getting back behind the wheel shortly in Donington to get some good testing in before the first race in Beijing.”

The addition on Vergne gives DS Virgin Racing a strong line-up for the 2015/2016 season. The French driver qualified on pole position three times last season, including the season opener, and finished on the podium three times. Jean-Eric brings plenty of experience with him including three years with Formula One team Scuderia Toro Rosso. He also is currently one of Scuderia Ferrari’s test drivers and has more recently been linked with a potential race seat at the new Haas F1 Team, a Ferrari customer team that is due to enter Formula One in 2016. 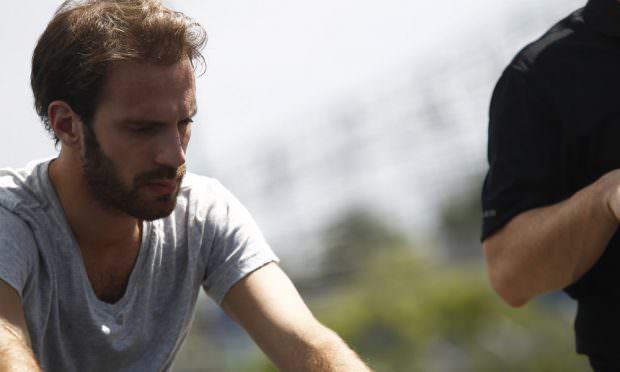 Commenting on his appointment to the DS Virgin Racing Team, Vergne said: “I am delighted to be joining the DS Virgin Racing Team at such an exciting time for the team, and also for the series given the new regulations for season two. With the DS brand coming on board as a new partner to the team, I am looking forward to being aligned with a French, forward thinking marque.  I understand that there are a number of exciting things going on behind the scenes that should ensure that we have a competitive start to the season. Looking back to my first race of last season where I qualified on pole, I am very excited to be getting back into a racing seat at the first race of the season in October. I am confident that my raw pace and appetite for success will help ensure that DS Virgin Racing continues to be one of the leading teams in Formula E.”

The confirmation of Vergne to the team follows the announcement that Jaime Alguersuari will not be racing in the coming season. During the Moscow ePrix weekend Alguersuari fainted and subsequently had his racing license suspended. He has since been undergoing numerous medical tests to try to establish the cause of this, the results of which are still to be confirmed. In a statement via his official Facebook page, Jaime said: “During the month of July I have been subjected to several tests more for what he has not yet been a resolution medical and I am still to waiting for the diagnosis end. This is why, unfortunately, I have to announce that I will not be able to participate in the championship of Fia Formula E for the 2015/16 Season with the Team DS Virgin Racing. I take this opportunity to wish luck to the team in the new championship that starts and say thank you to everyone for the support received. In September I will be able to announce my plans for the future.”