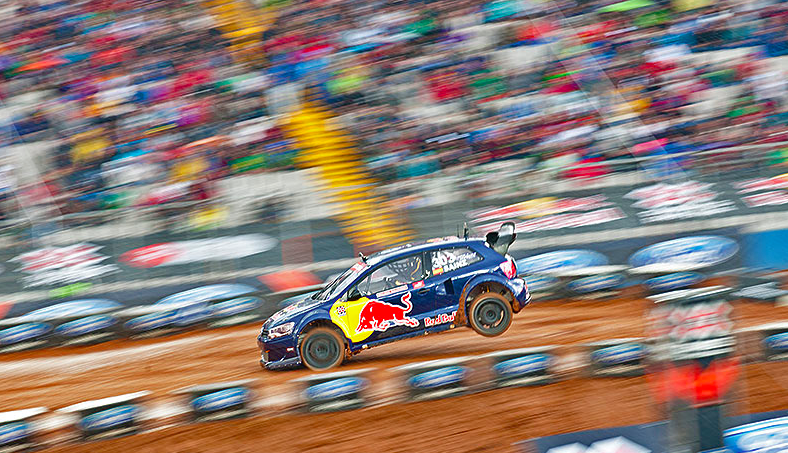 Tanner Foust, presenter of the American version of Top Gear, has confirmed that he will compete in at least four rounds of the 2015 FIA World Rallycross Championship. He will race a Marklund Motorsport-run Volkswagen Polo RX Supercar.

Last year Foust won World RX of Finland, in Kouvola, and  looks set to start his 2015 campaign at the end of May for the British RX round, which will take place at Lydden Hill – a round that he has previously taken victory on two occasions. 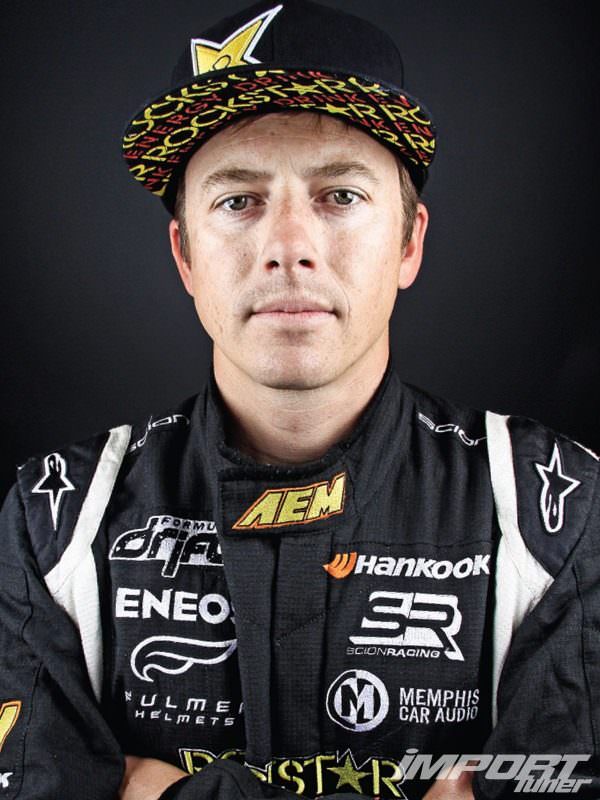 Speaking about his confirmed return, Foust said; I’m looking forward to being able to return to the FIA World Rallycross Championship for a select season of events this year. The tracks in the series are incredible and I’m especially looking forward to the Lydden Hill event – there is something special about racing at the home of rallycross.”

The Volkswagen Polo RX Supercar is powered by a 2.0-litre turbocharged in-line four-cylinder engine, which produces a staggering 560hp and 850Nm of torque whilst driving all four wheels. The permanent all-wheel drive setup uses a centre differential between the front and rear axles with multi-plate limited-slip differentials on the front and rear axles. To cope with the riggers of racing it is fitted with Rieger dampers and has 250mm of suspension travel. Its lightweight construction also means it’s fast – the dash to 100km/h from rest takes just 2.1 seconds while the top speed is around 190km/h depending on gear ratios.