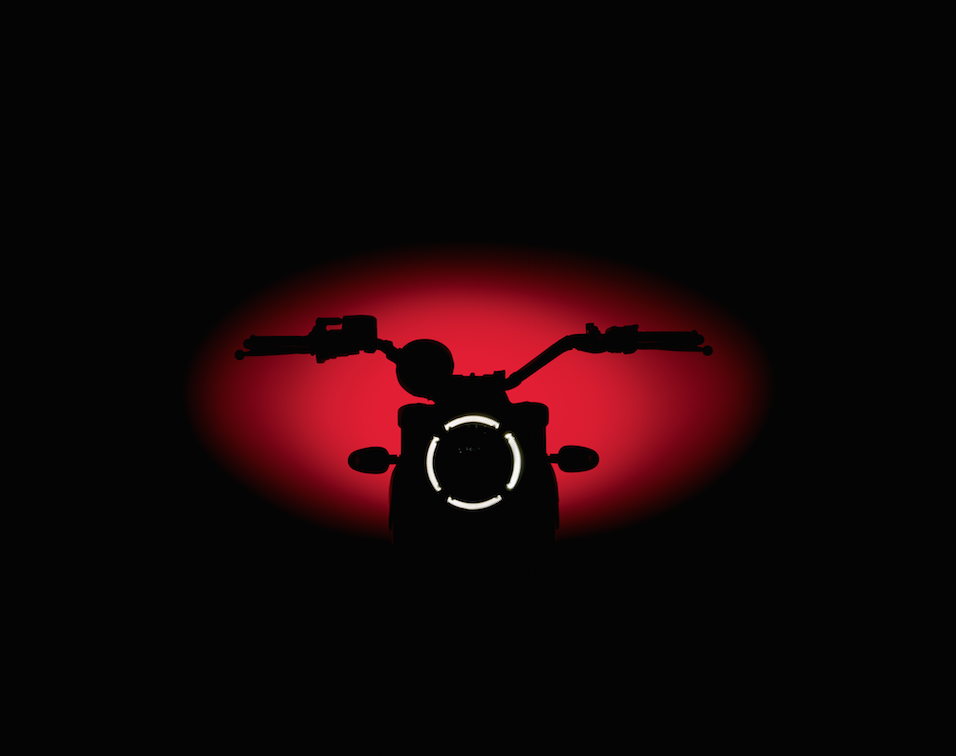 The Italian motorcycle manufacturer, Ducati, is set to to further diversify its model offering next year with the launch of a new retro-styled Scrambler. Although still very much in development, the new Ducati is expected to retain much of the styling seen on the original version which bore the same name and will likely have a very stripped down look with a focus purely on the riding experience and image. Expect a relatively small tank, straight, wide handlebars and a moderate ground clearance with the potential of semi-off-road looking tyres. 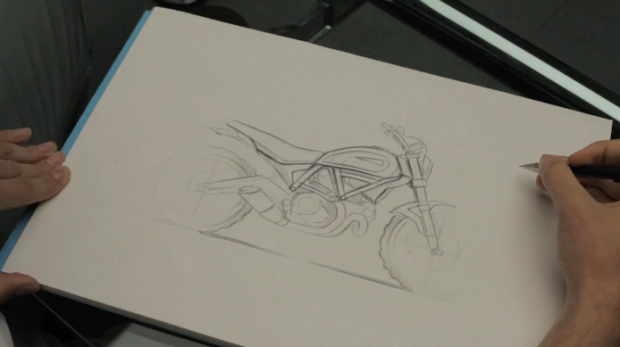 Although the project has been mooted for a number of years, the continued growth in sales, helped by the addition of other models such as the Diavel, along with guidance from its parent company Audi, which acquired the brand in 2012 for €860 million and has helped to reduce Ducati’s debts, it now seems like the right time for the Scrambler to be brought to the market.

It might not seem like the most obvious of moves to those who still view Ducati very much as a sports bike maker, but the market for more lifestyle orientated machines matching the Scrambler’s image is a growing one and one which the Italian firm feels it can no longer ignore. 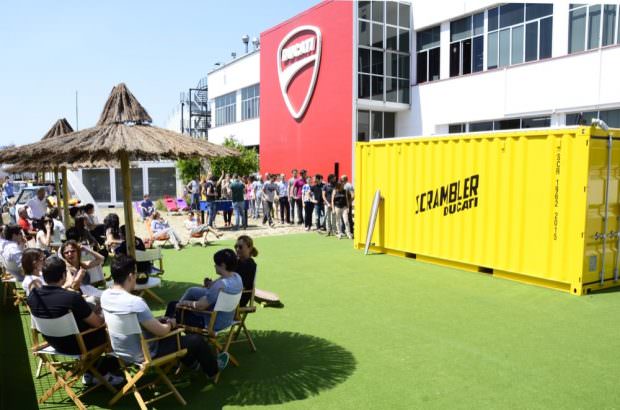 The Scrambler is due to be officially unveiled to the public later this year, but Ducati employees were given a sneak peek at a prototype in a special event hosted at the Bologna factory and although employees were allowed to photograph it inside a large yellow shipping container, so far no further pictures from the event have emerged. One teaser image released so far hints at a a thoroughly retro style with a modern twist with what is likely to be a LED daytime running light incorporated into a classic single right unit.

Ducati has set up a dedicated website scramblerducati.com where fans can keep up to date as the launch nears closer, while fans in Ireland should also keep in touch with sole dealer Rosso Ducati.