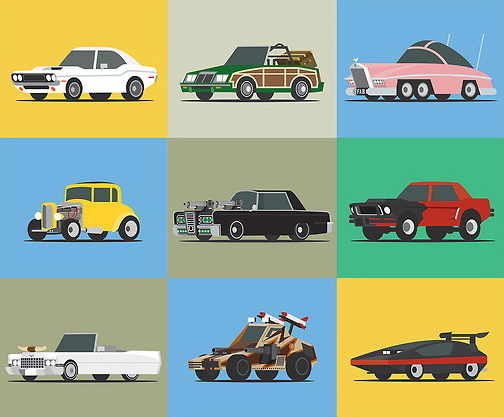 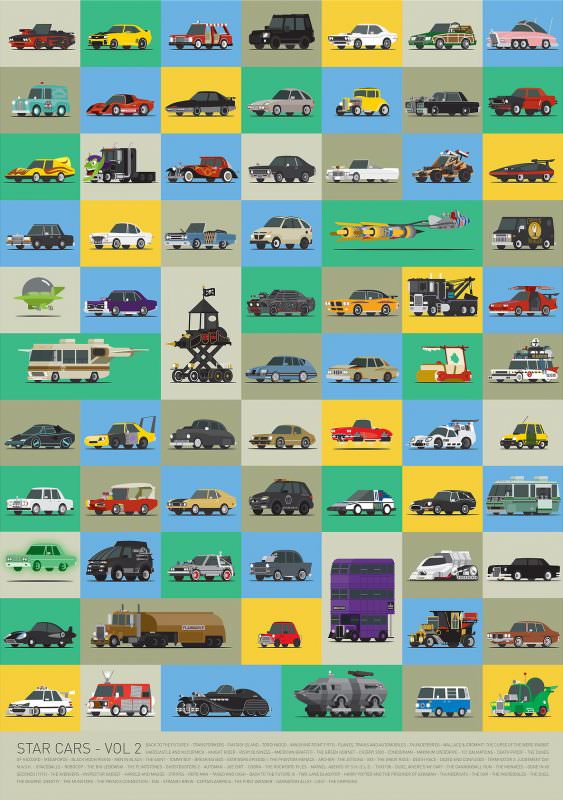 This awesome art work is available as a print costing just $18 and available here. You can also pick up more of Scott Park Illustration’s work there too.