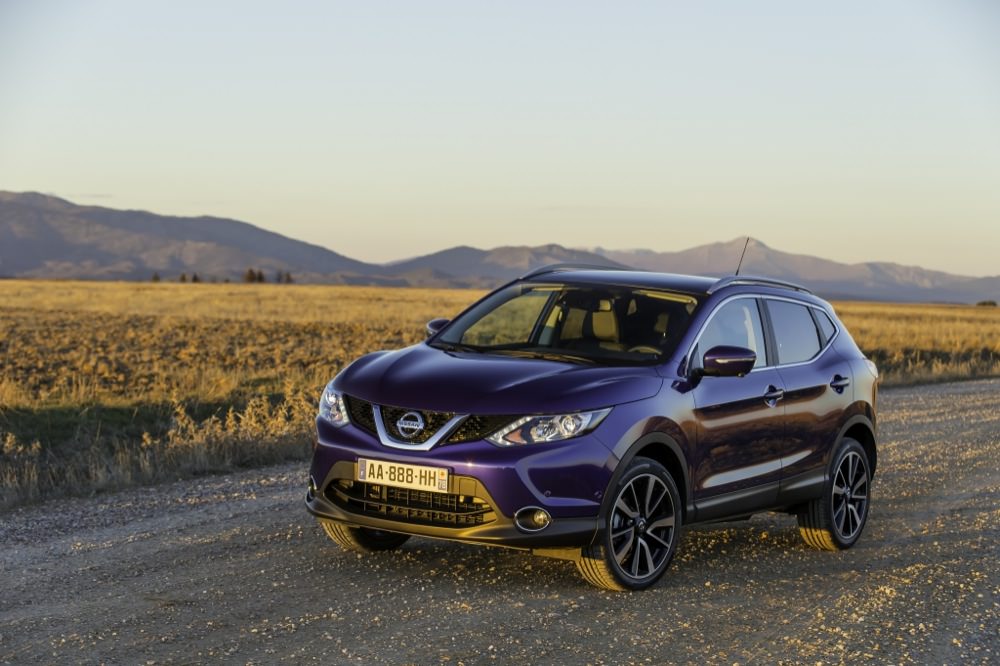 After launching the original Qashqai back in 2007 Nissan had quite a run of success thanks to its its relatively unique take on a new type of family car. It was a perfect combination of a very well-marketed product that had little in the form of direct rivals. As a result Nissan went on to sell in excess of 1.5 million units in Europe alone. 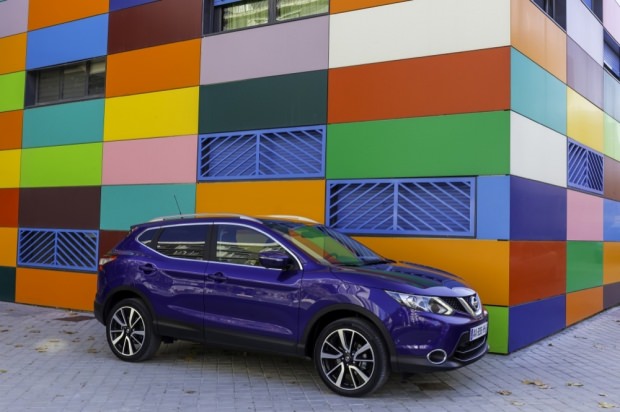 Skip forward to 2014 and Nissan is launching an all-new, second generation Qashqai except this time almost every car manufacturer has a product offering to rival it. Visually a lot has changed – the new Qashqai is now longer and wider but takes on a more athletic stance by being slightly lower. Body panels now appear to be pulled taut over the chassis and even in a more modest spec it still looks far more attractive than many of its rivals. 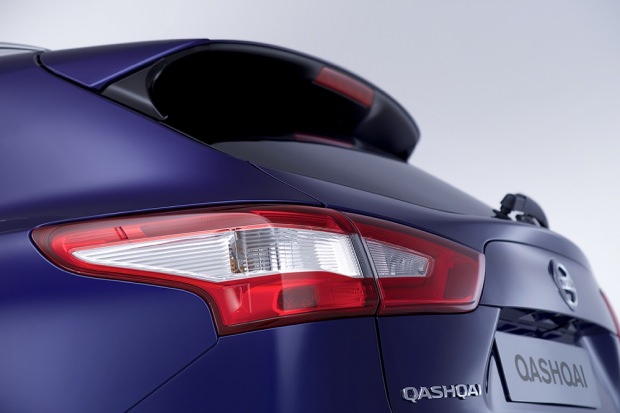 Nissan has also upped its game on the inside where there is a noticeable improvement on both fit and finish along with the use of higher quality materials. Passengers benefit from an additional 10mm of headroom thanks to a lower seat mounting point while those opting for the higher SVE trim level will also gain a panoramic glass roof. The dashboard is clearly laid out – a noticeable addition is the inclusion of a 5-inch TFT colour screen in-between the tacho and speedometer which displays vehicle, trip information and, if specified, aspects of Nissan’s Safety Shield technology. 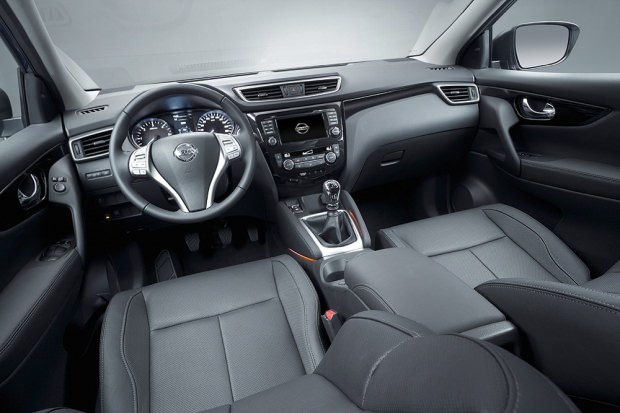 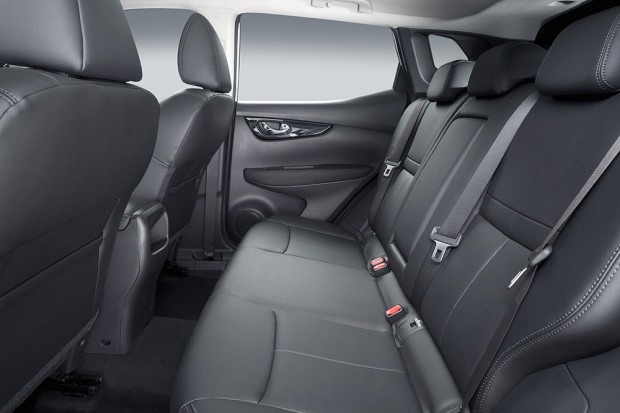 As per the requirement of the modern crossover vehicle storage space is abundant. The bootspace which can carry 430-litres of cargo before lowering the rear seats, while luggage boards that can be used to segregate the bootspace make shopping trips that bit easier. Upfront there is a larger storage compartment between the front seats thanks to the introduction of an electric handbrake. 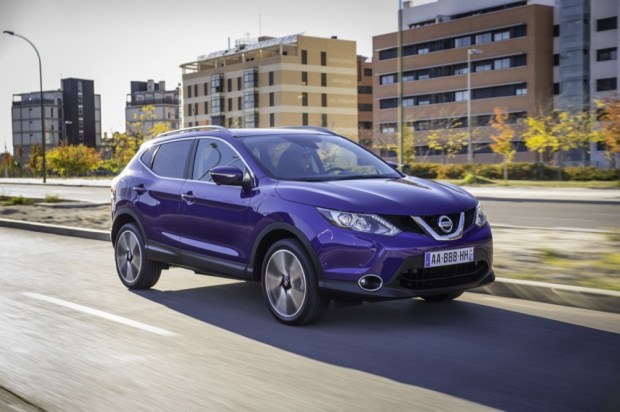 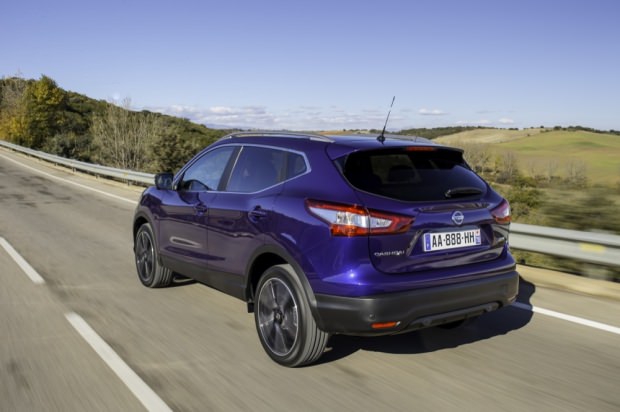 The range of engines offered will include a reasonably perky 1.2-litre petrol engine – ideal for those who just do short trips around town – while two diesel options are available; a 1.5-litre dCi which has tax-friendly emissions of just 99g/km and a more powerful 130hp engine. If the need for four-wheel drive is needed that larger engine can be ordered with the new Xtronic transmission which still emits just 119g/km while returning a claimed 4/6l/100km.