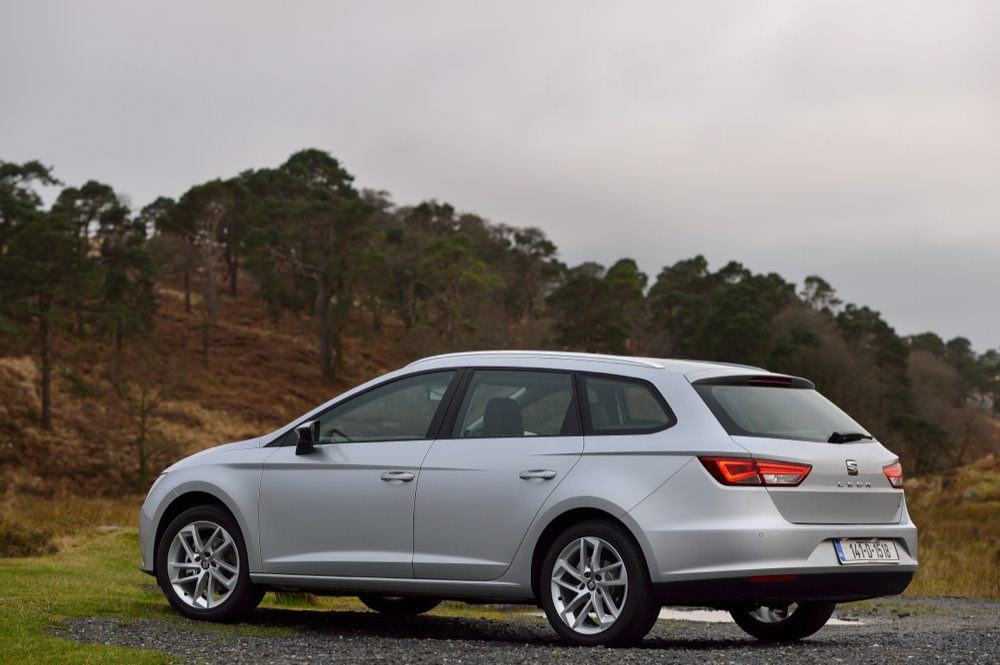 And no, I don’t mean the new 265 & 280-hp Cupra models. SEAT has added an estate to its line-up of models calling it the Leon ST (Sports Tourer), and unsurprisingly it’s rather good looking. Like the rest of the range there is a number of engines to choose from starting with a 1.2-litre TSI although that may feel a little underpowered for the size of car. However, there is a 180hp petrol engine available but with a high CO2 output (by today’s standards) it is unlikely to be an highly popular choice. 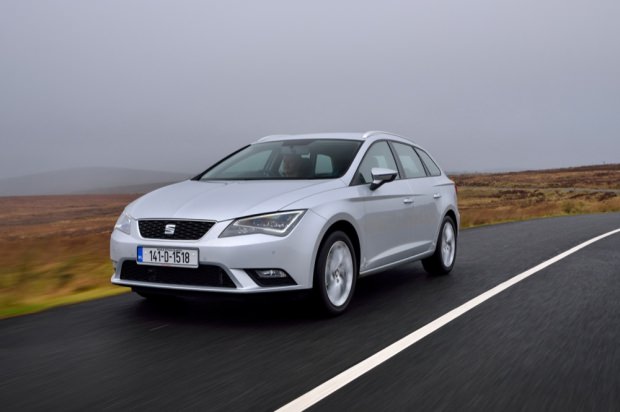 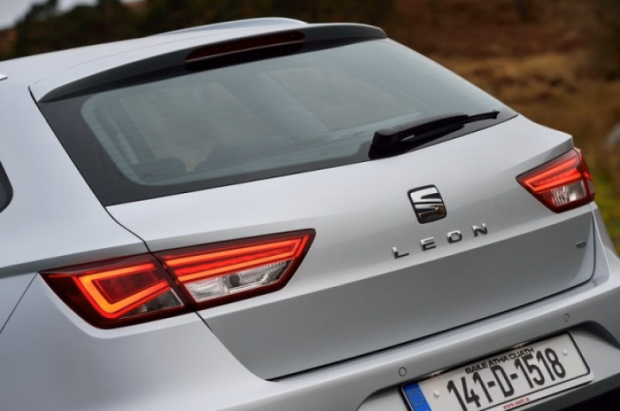 The diesel options for the Leon ST come in the form of a 1.6-litre TDI, which is now a stalwart of the Volkswagen Group’s engine range, producing 105hp while emitting just 99g/km of CO2 and featuring stop/start technology. Adding further to the engine’s credentials is a claimed fuel consumption of just 3.8l/100km on a combined cycle. Those desiring even more torque can go for a 2.0-litre TDI that comes in both manual and automatic (DSG) transmission options. 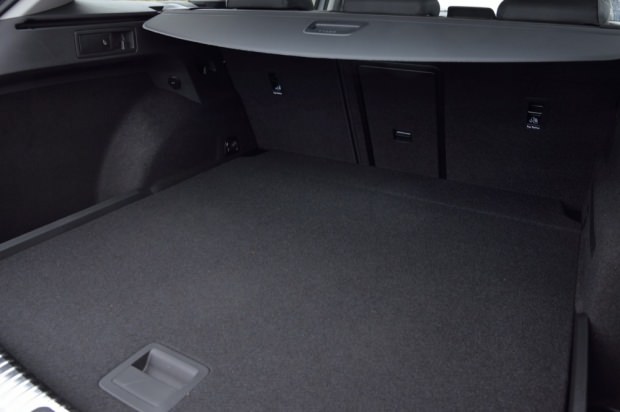 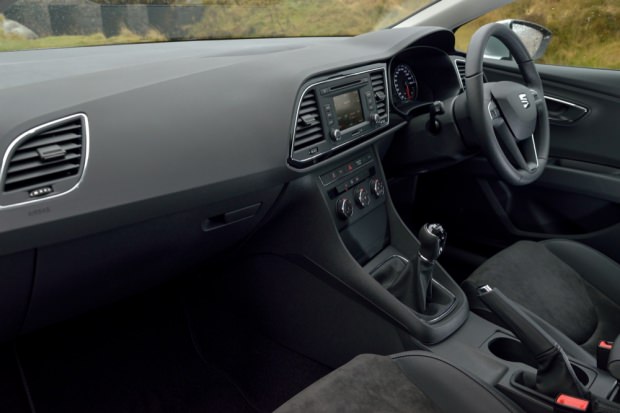 Where SEAT’s Leon ST gets more interesting is the introduction of its 4Drive all-wheel drive system, which when spec’d up with that 2.0-litre lump and a DSG gearbox along with its enormous bootspace (1,470 litres) turns it into a seriously good-value sleeper car. Tick the box for the highest FR trim line and you’ll add LED headlights, cruise control, lane departure warning, bluetooth, sportier styling and larger 17-inch alloy wheels into the mix. 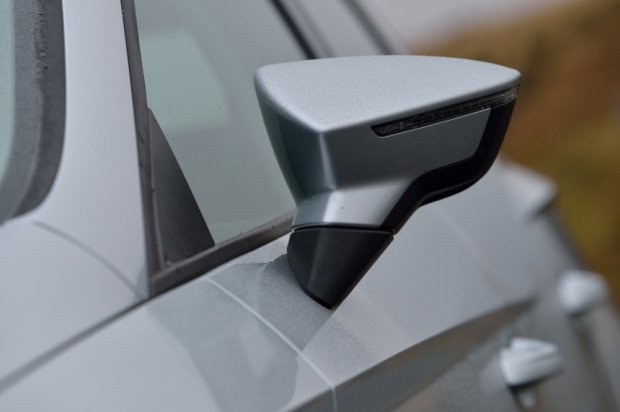 Prices for the Leon ST will start at €20,185 for the entry-level 1.2 TSI, while a mid-level 1.6 TDI in SE spec will set you back €24,405 for a manual. The all-singing, all-dancing 2.0 TDI in FR spec with a DSG gearbox will retail at €29,930 while pricing for the 4Drive transmission will be confirmed closer its availability during the summer.